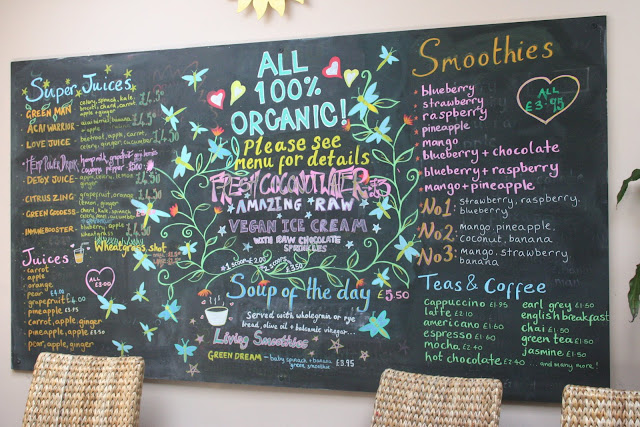 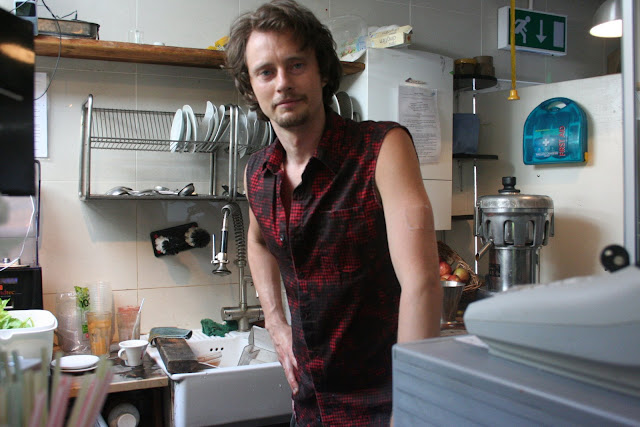 He looks a bit like Christopher Walken, playing Russian roulette with alfalfa sprouts… 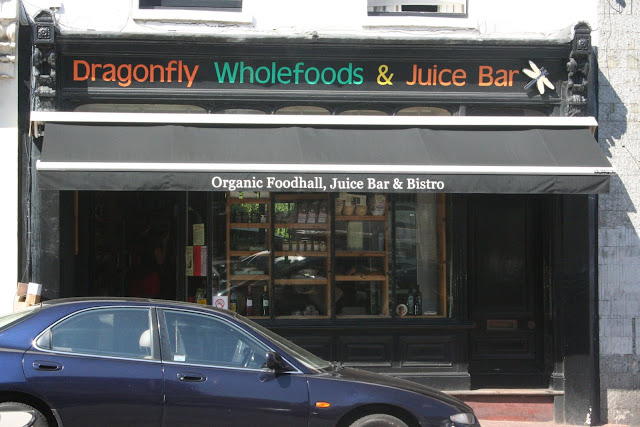 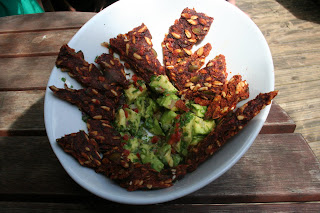 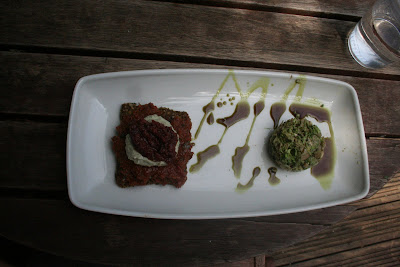 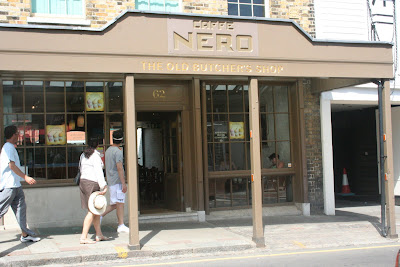 Highgate village has always been the staider sister to bohemian Hampstead. McDonald’s haven’t even asked to open up there so no protest was necessary. There are no trendy clothes boutiques. Highgate, I have heard, has the most pubs per square inch in Britain.

My junior school, St Michael’s, had a progressive headmaster, Mr Grout, who would invite us up to his attic to listen to classical music. His brother was the Radio 4 actor, James Grout. Mr Grout used his showbiz connections to get local celebrities like Yehudi Menuhin to open our school fete. Another celebrity, the cockney actress Adrienne Posta, small and pixie-like, with bleached cropped hair and huge dark eyes, could thrillingly be found buying newspapers at Howe & Son, the newsagent where I got my newspaper round. I did my first shoplifting in Highgate; sweets of course (mentioned here), and Caran d’Ache felt pens (French! In a metal box! Amazing colours! Expensive!), beautifully illustrated Windsor & Newton inks, from the art shop. These shops are all gone now. The hardware shop, with it’s characteristic wooden veranda, is now something trendy and useless, like a cafe Nero.
The Highgate branch of Oxfam famously got the spoils of Vanessa Feltz’ plus size wardrobe when she lost weight via divorce and a black personal trainer. Taking my daughter to ballet class in Pond Square, where I too attended ballet, I was dazzled by the acres of sequins on size 22 cocktail tents proudly displayed in the Oxfam window.
Up Highgate Hill, past the statue of Dick Whittington’s cat, past Waterlow park where I spent my childhood catching frogs spawn, Dragonfly Wholefoods lurks like an outpost of festival culture, lost in middle class Highgate.
You go through the shop to the back where there are a few tables scattered in the messy courtyard. Some nice hippies behind the counter take your order, you pay, then you sit down.
Everything on the menu is described as ‘live’.
I ordered the ‘live’ guacamole with ‘live’ crispbread. The guacamole would have been good if they’d put in some ‘live’ salt (although salt is of course associated with death).
Cutlery was a long time coming. When the ‘waiter’ finally gave us some, he proffered, in a friendly way

“hey man, you could, like, eat with your hands yeah?”

I also asked for ‘pizza’.
It turned out to be a cold dark brown crispbread (again) with olive paste, pesto and some kind of nut ‘cheese’. Desperate. But ‘live’ of course.
It really was ‘rabbit’ food, presented with a modern flourish, plate graffiti dispensed from a squeegee bottle, adorned with little mounds of this and that.
For me, raw salt free vegan food is the absolute opposite of pleasure. It’s molecular gastronomy without the adventure playground ride aspect. I have friends, one of whom ‘channeled’ her name and changed it to ‘Dolphin’, who would love this place.
I agree with Sir John Mortimer, sadly missed author of Rumpole of the Bailey:

I refuse to spend my life worrying about what I eat. There is no pleasure worth foregoing just for an extra three years in the geriatric ward. 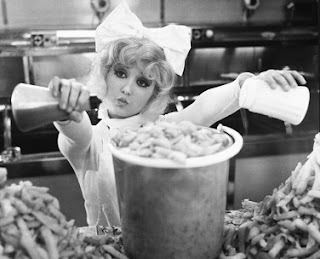 Adrienne Posta making chips, not something you are likely to see at Dragonfly
Dragonfly Wholefoods
24 Highgate High St
N6