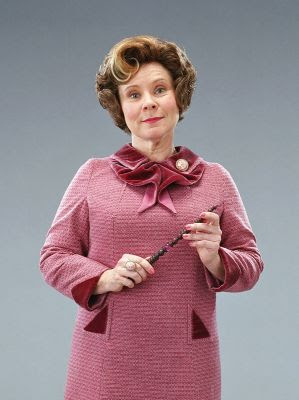 On Tuesday I was invited to speak at the Islington Women’s Institute.

The W.I has a fusty image, all jam and Jerusalem, but is actually a very important organisation for women with over 200,000 members. They have a campaigning side, for instance, save the bees and protection of women against violence. They famously slow-clapped Tony Blair at a speech.
The Islington W.I has a waiting list for membership, their age range starts much younger than popularly assumed. They have monthly events, ranging from talks by prominent women such as the first female beefeater (who then had to take her male colleagues to court for sexism) to cupcake decorating classes.
This was my first talk (well my second actually, the first was at The London Restaurant Festival and only about 6 people turned up). I would have liked to have worn pink tweed and a Margaret Thatcher hair set, something along the lines of Dolores Umbridge, the spiteful cat loving headmistress at Hogwarts. Lacking the Chanel suit, I decided to camp it up, wearing a hat, pearls, gloves, stockings and pink heels. And a dress of course!
Around 60 women attended and I spoke for 45 minutes. The questions were interesting and informed and helped to keep me on track. It’s been such a year, so many things have happened: starting the supperclub, the Harry Potter debacle, the London Underground issue, problems with my freeholder, meeting the food blogging community, encouraging others to start up their own supperclubs, learning to run a restaurant from scratch as opposed to merely cooking in one, writing a manifesto for home restaurants, dealing with publicity (previously I was behind the camera not in front of it), testing new dishes, launching The Underground Farmers & Craft Market, making Marmite cupcakes and getting my face on a jar of Marmite.
One question did trip me up however. A lady asked:

“Do you mind it when other people use your toilet?”

I’m pretty sure this is the first time the word ‘anal’ has been used at a Women’s Institute lecture.
And it’s true, I don’t mind when 200 strange bottoms (from say, the farmer’s market) use my loo. I’ve travelled to India where I had to use my hand and water to wipe my bum (you get used to it, feels like the cleaner option actually), to Tibet when the toilet is generally a hole positioned over an entire room full of shit, used no doubt for fertilisation in that arid country. So yeah I’m cool with the whole toilet thing.
It was a pleasure to give the talk and I was amazed at my lack of nerves. Giving a little talk before each meal every week to 30 people must be good practice for public speaking!
Next: I must check out the North West London W.I, my local.