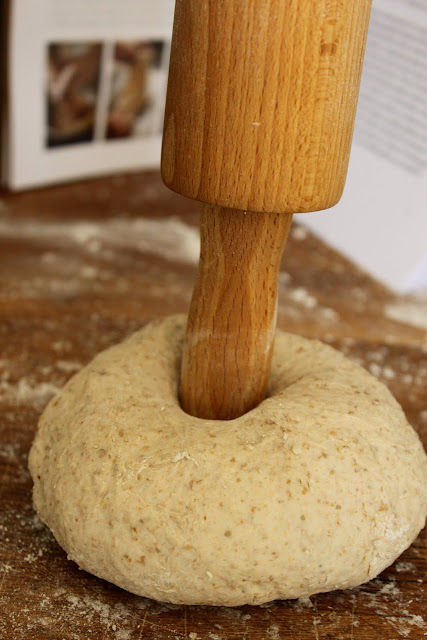 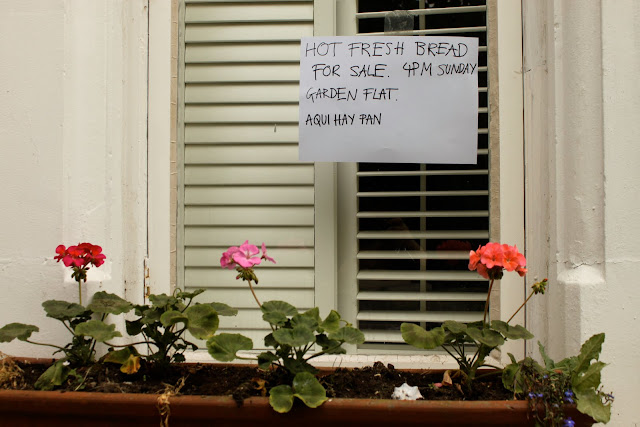 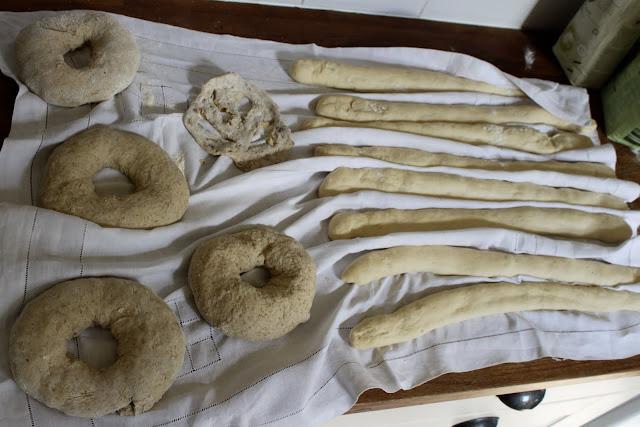 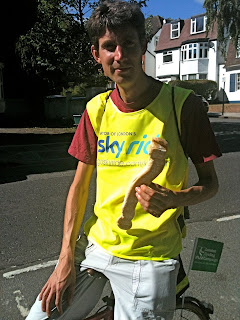 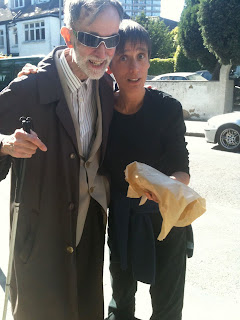 The baguette is a bit bent as I made them too long for the Aga!

When I was a child, I loved to play shops. I’d set up business, make a little display, in my bedroom doorway, selling my toys and ‘crafts’ such as a paper folding game. Footfall was poor in the vicinity, the only passersby were my brother, sister and mum. I’d wait patiently for what seemed like hours; sometimes my mum would take pity on me and ‘buy’ something.My great grandmother Nanny Savino had a shop in her Holloway council flat. I loved visiting her, the hallways were lined with bottles of Tizer and R White’s lemonade, the bathtub with pickled pigs trotters, the kitchen provided toffee apples and apple fritters and most excitingly, under her enormous cast iron bed, were rustling brown boxes with the illicit earthy smell of tobacco: Woodbines, Players, Weights, cigarettes and matches. People would come to the door and ask to buy cheap fags from ‘Mary’. Her real name was Assunta but no one could pronounce it. She came to Britain at the age of 16, before the first World War, from the small town of Minori, south of Naples. During the second World War, the Italians were our enemies and her radio was confiscated. She wasn’t put in a camp, several of her sons were in the British army. I never met my great grandad, but from family stories he seemed to be a skinny man, under the iron fist of my enormous black-clad nan. They started small businesses: a home-made ice cream cart, selling in the streets of Islington, then an Italian café. Even at the age of 80, infirm with arthritis, nan was doing business from her house. It’s the Neapolitan way, even today there are individual street sellers in Naples.
Yesterday, no doubt channelling something from Nanny Savino, I put into practice an idea I talked about a few weeks ago on Twitter. There are few bakeries in Britain; they tend to be one extreme or another; white bloomers and luridly iced buns from Greggs or chichi little artisanal bakers or cupcake shops, that tend to be in expensive bourgeois areas. Every high street should have a good organic baker.
In a time of rising unemployment, I feel the government should come up with some creative and non-punitive ideas to improve the lot of the unemployed and of society. How about free flour and yeast for unemployed people to bake bread in their kitchens? Which they could then sell from their houses?
I got this idea when I was travelling in South America. In Chile, after a random meeting at a bus stop, I was invited to stay with a Chilean family who came from a seaside village. One morning, the husband baked bread. He put a noticed in his window ‘Hay pan’. Neighbours came over and bought his warm rolls.

So yesterday I put up a notice in my window, saying the bread would be ready at 4pm. I waited. No one came. I decided to take to the street and stood outside my gate with a large basket of hot bread.

“Hello!” I waved to the few passersby “I’ve just made some bread in my Aga, do you want to buy some”

The first few people rushed by, their heads down, muttering no, as if I were a beggar. They didn’t even ask why I was selling bread in a residential London street.
But things started to turn around. A rather shabbily dressed man ambled past, I doubted that he’d be interested but I launched into my pitch. It turned out he was rather a foodie and that he would definitely buy some bread next time. A blind man and his helper came down the street, they agreed to buy a loaf! My first customer! £3 for a rye and hazelnut loaf!
I sold to several neighbours that I had never met before. They all said if I put advance notices then they’d come to buy bread. It was getting hot, so I got out the bottles of my home-made ginger beer and sold one. Some neighbours had heard of me and The Underground Restaurant but hadn’t dared to come yet.
All in all, it was about 4 to 5 hours work and I made £25. I want to start doing this regularly and I’d love it if other people did too. My next baking day will be Saturday 14th of August. If there are any bakers out there who want to help, please get in touch.