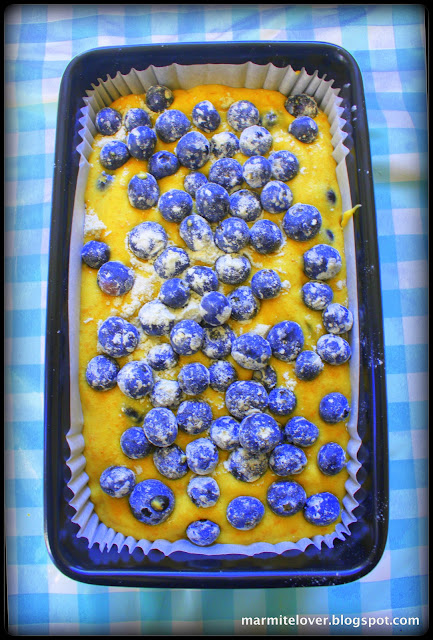 I always played the Indian in the game of Cowboys and Indians; in movies, I wanted those underdogs to win. I learnt the evocative names of the tribes: Cherokee, Apache, Comanche, Navajo, Cheyenne, are just a few. They represented romance, rebellion, resistance, dignity, tradition, purity of culture. I used to see a Western every week at Saturday Morning Pictures. Do kids still play Cowboys and Indians?

One summer I backpacked around New Mexico, hitching a ride to visit the Acoma pueblo ‘mesa’, a 365 foot flat-topped mountain arising from the dessert. A few Native Indians live there all year round but thousands of tourists visit each year. We looked around the traditional buildings, the people and the craft shops. In one shop a large friendly red-faced American tourist naively asked a tiny shrivelled Native Indian lady how old she was. Her reply was scathing “How dare you ask me how old I am. How dare you come here and insult me like this. You are talking down to me, this is typical of the white man, patronising us”. The hapless tourist gabbled apologies. It was embarrassing and awkward. Her anger punctured our cheerful curiosity about their mesa village. We suddenly became aware that we were interlopers, that they didn’t like us, that we were there on sufferance, so that they could make money to survive.
I’m still fascinated by Native Indian life; I’d love to spend some time in a teepee, naff though that might be nowadays. The architecture of the teepee is particularly feminine; many Native Indian tribes are matrilineal. The teepee field at Glastonbury always inspires me and I often go there during the festival to have some chai, listen to guitar by the fireside as dawn breaks.
For this Secret Garden Club I researched Native Indian food, starting with the planting trio ‘Three sisters’: corn, beans and squash. Foods they ate were mainly corn-based but also included tomatillos (husk tomatoes), berries (Sumac made ‘Indian lemonade’), acorn flour and oil, game and fish, wild potato, Yucca, Squash and zuccini, watermelon, turkeys, maple syrup and pinon nuts.
To find out more about companion planting such as the Three Sisters go here. 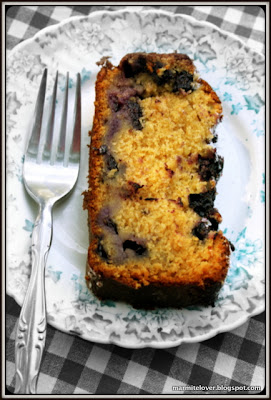 Here is the recipe for the Cherokee Blueberry Honey cake (sounds like the name of a pop stars progeny), it worked very well. The original recipe was with ‘huckleberries’ but those being thin on the ground in North-West London, I replaced them with blueberries. I was told by a guest that huckleberries* aren’t actually very nice!
120g butter, room temperature
120g caster sugar
200g honey
3 eggs, beaten
125ml whole milk
140g white flour
70g wholewheat flour
2 teaspoons baking powder
1/2 teaspoon of salt
380g. fresh blueberries


Preheat your oven to 175c or bake in the Aga baking oven, bottom shelf.
Cream the butter, sugar and honey together.
Beat in the eggs and milk.
Once well combined, sift in the white flour, wholewheat flour, baking powder and salt. Mix well.
Dust the fresh blueberries with a tablespoon of flour then fold them in gently with the batter. I reserved a cupful and sprinkled them on top.
I tipped the mixture into a lined loaf tin and baked for 45 minutes. In a conventional oven it may take an hour.
Keep an eye to make sure the top isn’t burning, if it is, cover it with foil.
It’s done when you test with a metal skewer and it comes out clean.
This cake was beautifully moist and not too sweet.
Dust with icing sugar (I use a tea strainer as a mini sieve).

*Don’t make the mistake I once did in an American cafe and order a ‘dingleberry’ pie.

The next Secret Garden Club (workshop, supper and bouquet) is on the subject on edible flowers: how to grow them and which ones can you eat. Book here: http://www.wegottickets.com/event/157921 £45