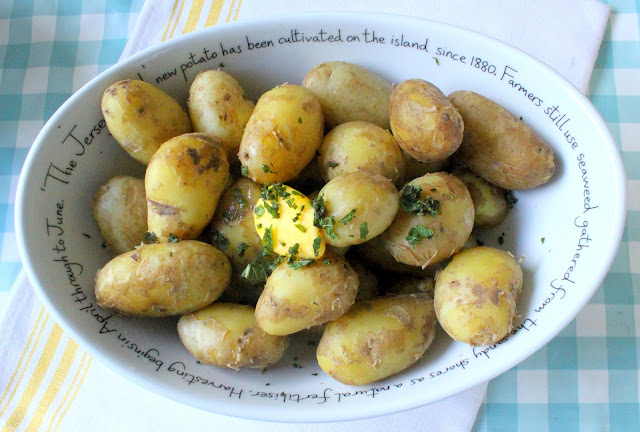 After my visit to Jersey a few weeks ago I was excited to try out the produce for a supper club dinner at The Underground Restaurant: kidney-shaped firm nutty potatoes, sunshine yellow butter and cream, caramel crumbly fudge, dark gooey liquorice ‘black butter’ and cabbage loaves. Here is my menu: 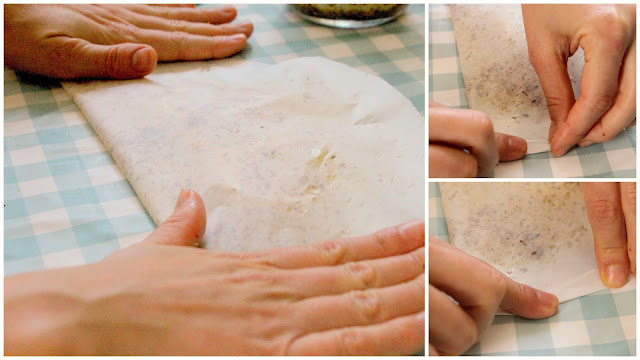 Brush the greaseproof paper with butter or oil

Lay out the fish on one half of the paper

Season: I used thin slices of lemon and butter mixed with a seaweed spice from @seaspicegirls

Then close by overlapping and folding the edge tightly

Bake in a hot oven for ten minutes or until fish reaches 70 degrees centigrade.

Again, please buy a digital thermometer. You can stab it through the paper.

This technique makes your fish look pretty, prevents you from overcooking it. It remains moist. 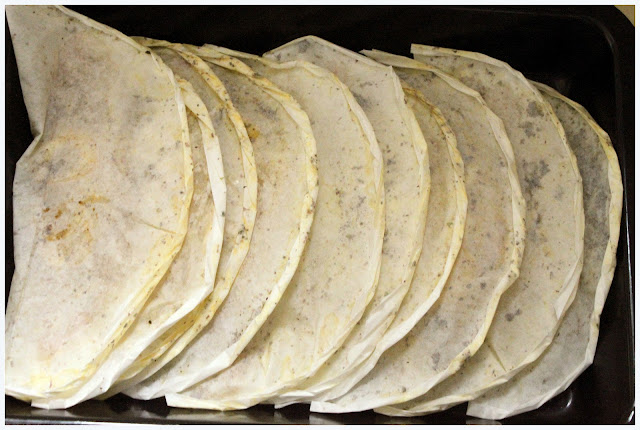 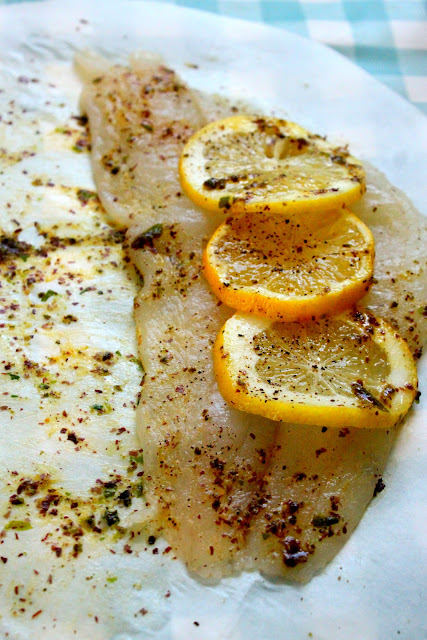 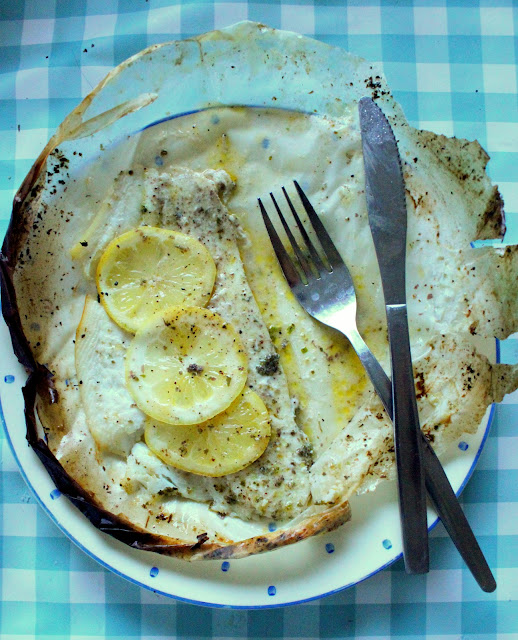 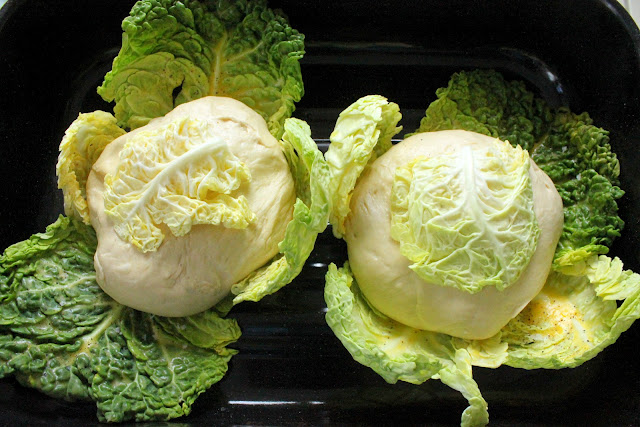 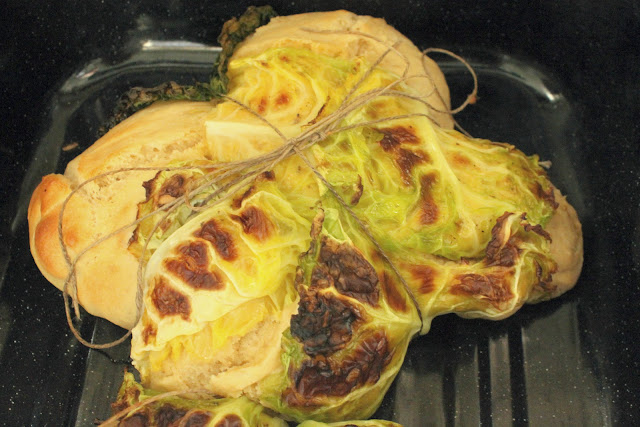 Cabbage loaves: I used this slightly dodgy recipe in ounces from a BBC website. 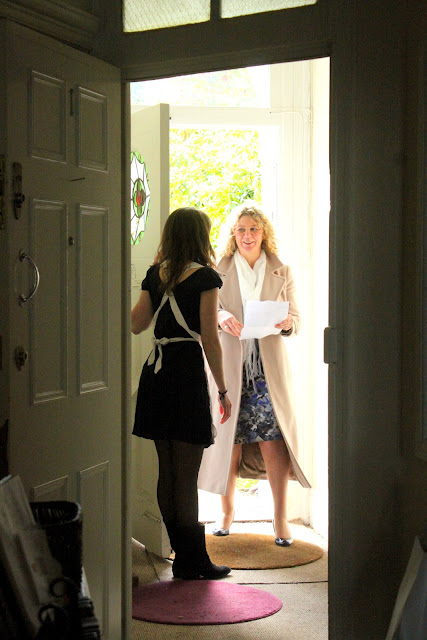 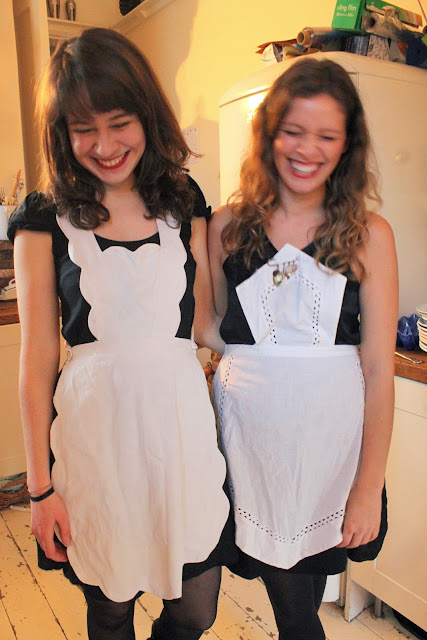 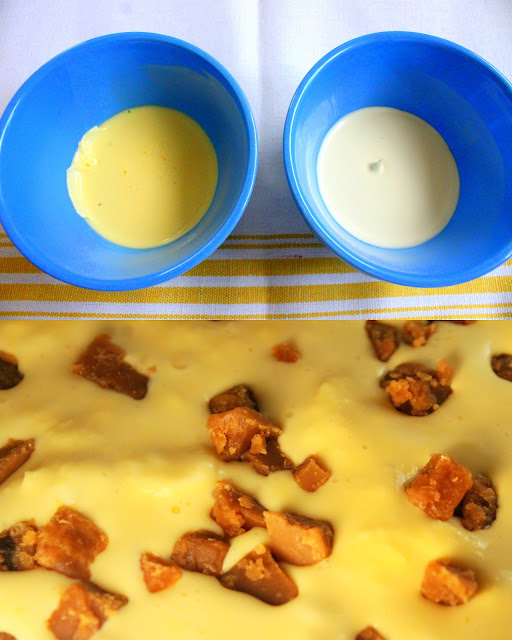 The difference in colour between Jersey cream and the norm. The cream went into making delicious Jersey fudge icecream. 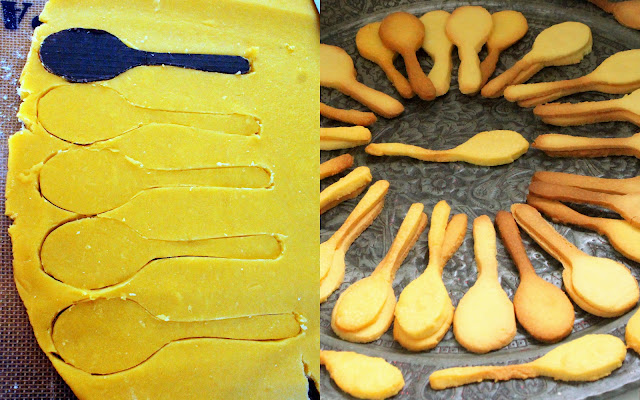 Shortbread: these were a pain in the butt to cut out, but worth it eventually. 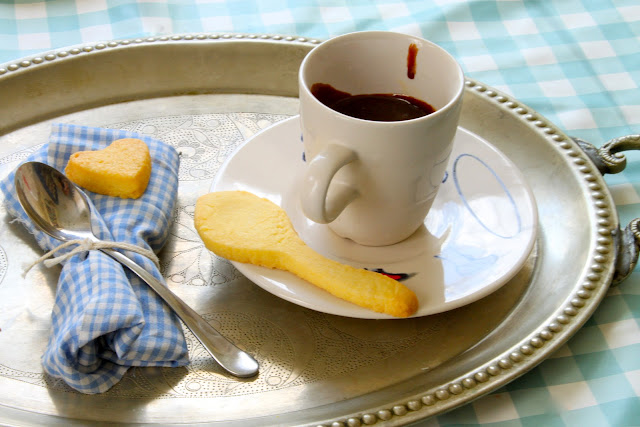 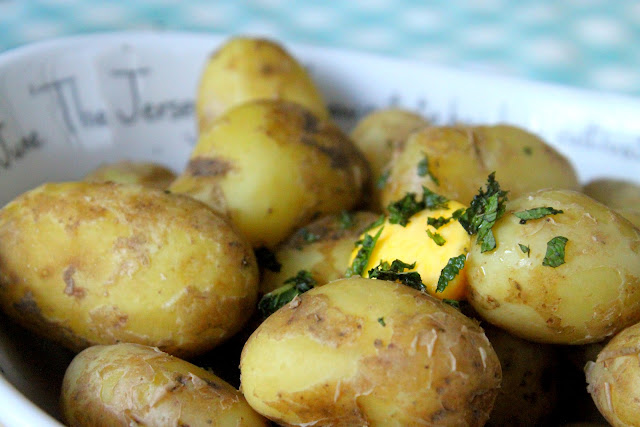 Cor, don’t you just want to bury your face in that?