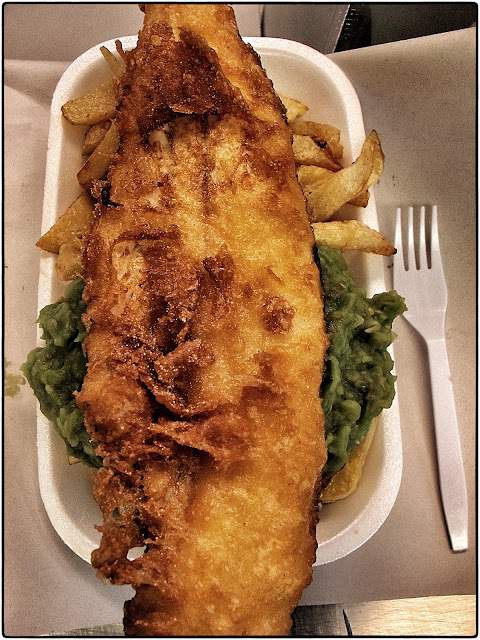 I’m that rare thing: a Londoner from London, but I was bred here not born. Rather, I was born in Hull, when my father worked at the Hull Daily Mail for two years while training to be a journalist. He wrote the entire paper under various pseudonyms: the news, the features, the music column, the problem page, the obits and the births, the crimes. We lived above a haberdashery, a den of walls lined with dark wooden shelves, tight with coloured wool, and pegboards of appliqués, reels of ribbon. Bright sharp Northern women would visit and gossip, expertly appraising the goods. To this day I find haberdashery departments a source of comfort.
At 15 years old I returned with my parents, to find I couldn’t understand a word. We ate mushy peas, fish and chips. My parents friend had a wife with harshly dyed black back-combed hair. I looked on in fascination as she spent an hour teasing every strand into a bouffant; you could see her white skull underneath the inky dye. Her make-up further dated her; sixties black winged eyeliner ruthlessly applied on wrinkled eyelids. Hull seemed behind the times, a relic.
My daughter is now at York university, shivering through a Game of Thrones winter, for temperatures are often well below zero. We stopped for lunch in Hull on the drive up. You CANNOT get good fish and chips in London, whatever people say, anything recommended is, by comparison, flat, soggy and unfresh. The Golden Fry in Hull, where I ordered battered plaice (covered in crisp billowing batter), chips and mushy peas, doused with malt vinegar and chip shop salt, was marvellous. I wandered about the docks, plunging my cold fingers into the wet warmth of my food. 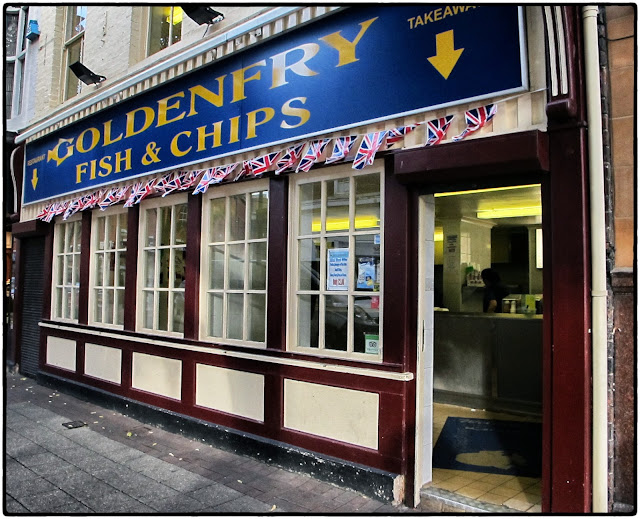 Rural Yorkshire is mostly about meat, sheep farming although they do have cheese such as Wensleydale and those made by Shepherds purse. There is also the rhubarb triangle in Wakefield, a trip I hope to make one day. York and Harrogate are famous for Betty’s tea room, where waitresses in black and white uniform serve cakes and cheese on toast. I would also like to visit Pontefract where liquorice was first mixed with sugar and sold as confectionary. York is associated with chocolate from the Rowntree family: alongside quaint bars of ‘motoring chocolate’ you would also have ‘York chocolate’. The Yorkie bar, marketed as chunky chocolate suitable for men, (their large paws could not cope with the dainty snapping of thinner bars) was no doubt part of the same tradition. 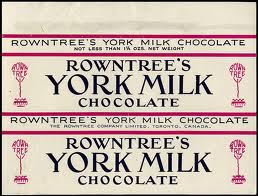 In York I stayed on campus at my daughter’s university, a cheap option for the lone traveller at £53 a night with the most delicious creamy porridge for breakfast amongst other things. My only complaint was no marmite for my toast. The signature dish at The Courtyard, an on-campus pub, is ‘cheesy chips’. Mostly I ate in my daughter’s campus flat, and I had to do the cooking, even after a seven hour drive. I brought my organic vegetable box for her to eat. This led to an animated conversation “I’m not eating any of that!” She accepted the avocados and the lettuce and promptly froze them in the crowded fridge.

York itself is pretty, timbered buildings and ghost walks. I visited the Jorvik viking museum (York derives from Jorvik) and York Minster. I’ve always been fascinated by Vikings, my surname Rodgers was originally Hrothgar meaning ‘famous spear’ where the expression ‘to be given a good Rogering’ comes from. (The Jolly Roger pirate flag is also related to my surname, seems appropriate considering the underground nature of what I do.)
On this trip I again visited the Yorkshire dales, home of my friend Rachelle Blondel, a talented crafter and cook, co-author of Granny Chic. Her stylish house will soon be featured in Country Living. We went thrifting, or charity shop buying. Rachel has a vast knowledge and a superb eye for vintage kitchenware and runs an occasional secret tea room. 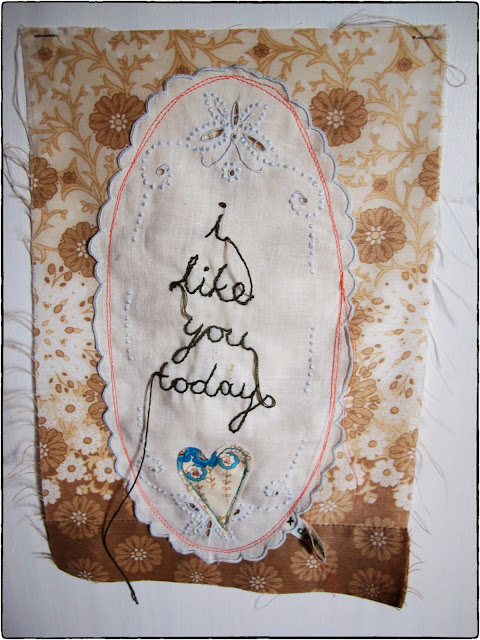 The North is also the home of some of the best Indian restaurants in the UK. I drove to Bradford to visit Prashad, a Gujurati vegetarian restaurant, where Kaushy Patel and her son Bobbie wrote Prashad, one of my favourite cookbooks of last year. Prashad has recently moved from Bradford, I soon discovered, to a village, Drighlington, on the road to Leeds.
My meal was incredible: vibrant chaat, an Indian street food salad; a truncheon of masala dosa (with an authentic fermented taste) with creamy fresh coconut sauce; an unusual colocasia leaf roll, silky rich thick shrikand (a strained yoghurt dessert) and sweet carrot halwa. All the recipes are in the book. If you do go North, don’t miss this place. 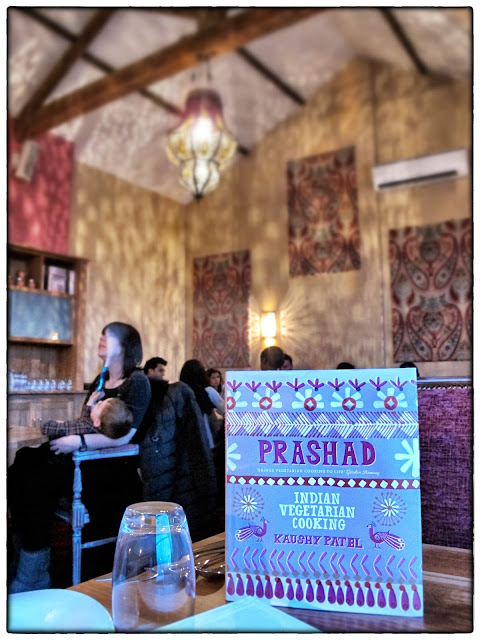