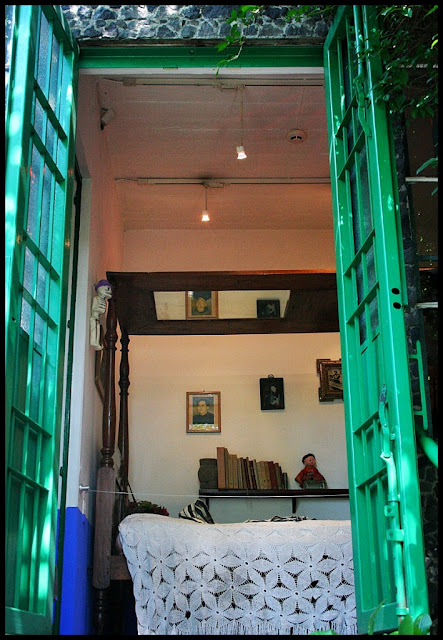 Looking at vegetables in Italy. Photo by @loredana

My piece in the @hamandhigh about the 3 day @heat

My first supperclub in two years will take place t

How some of us celebrate the Queen’s jubilee! My

I’ve taken down the previous post as it’s poor

Sniffin’ glue: Me n @Jaybladesmbe at the Loctite

Lemon drizzle cake. The trick is not to stint on t