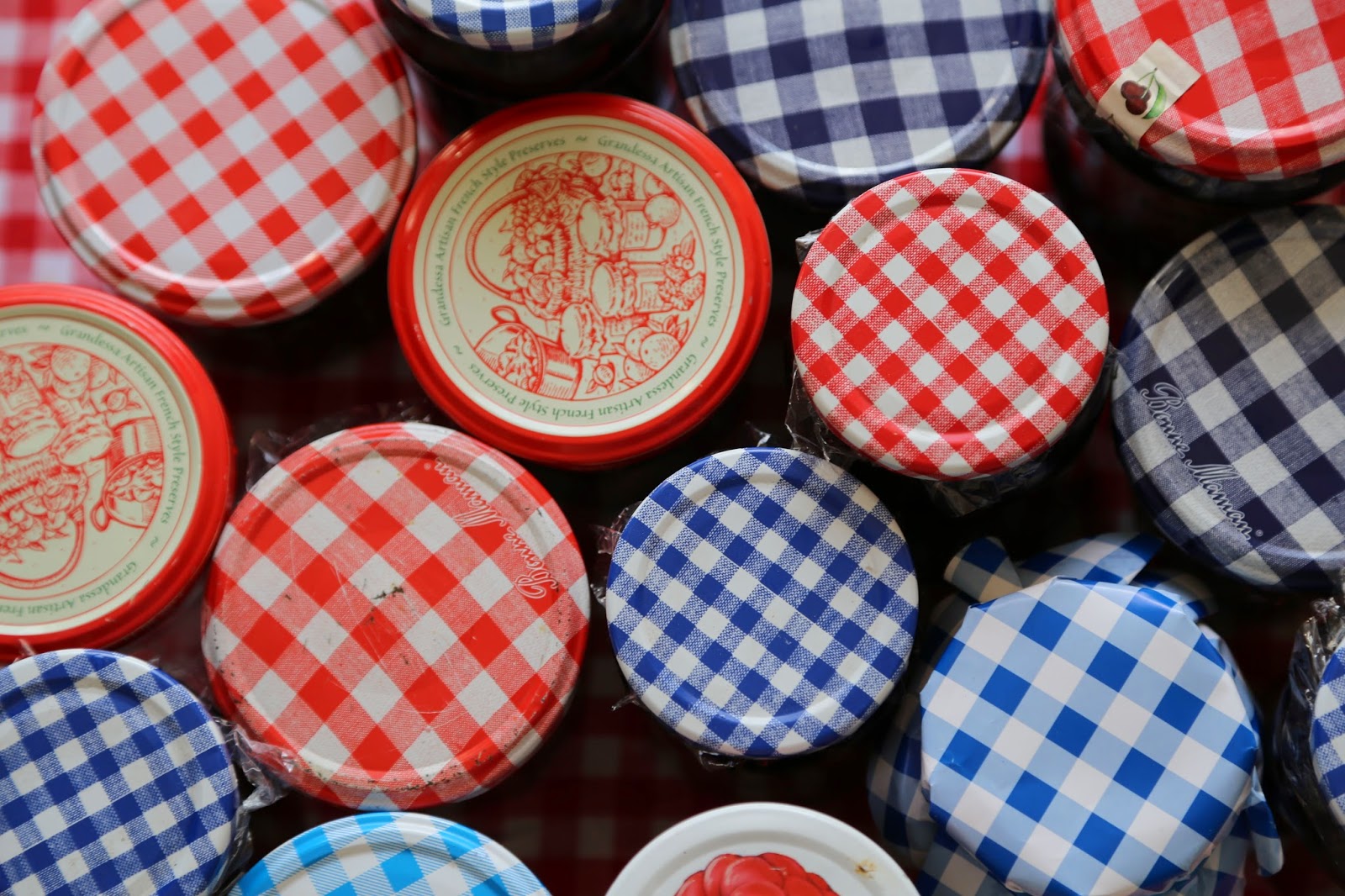 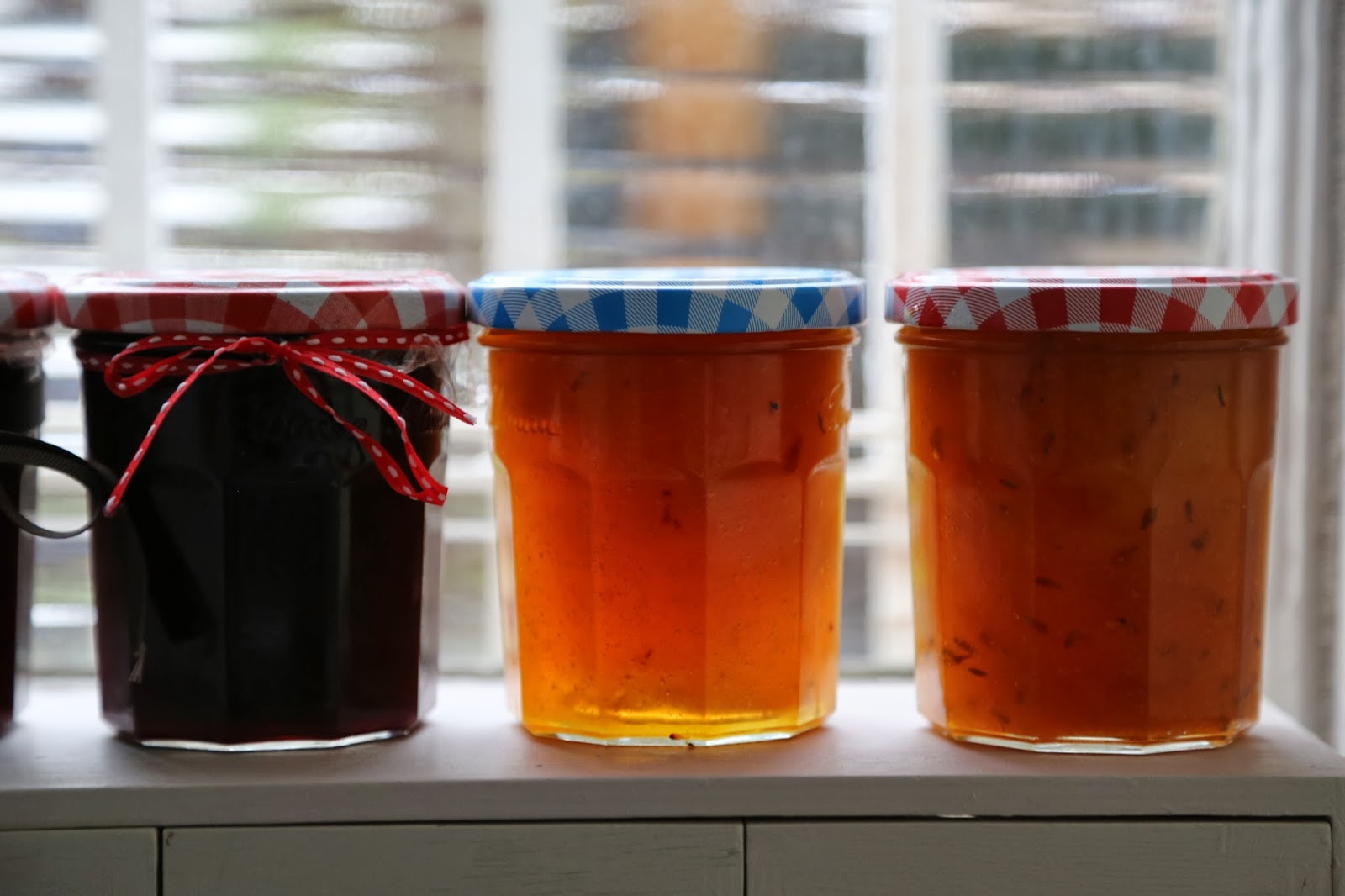 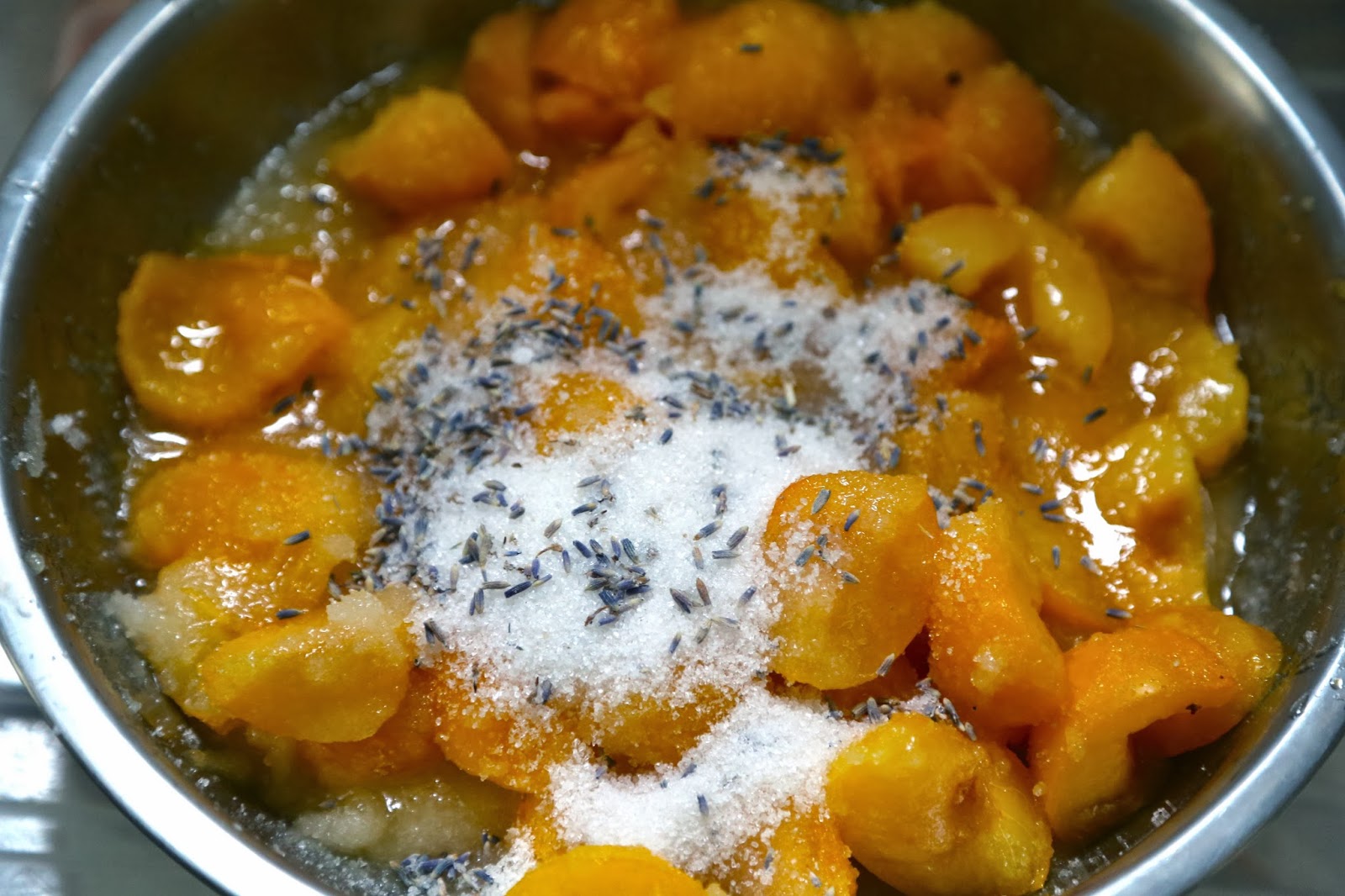 I had crates of stone fruit left over from my South African stone fruit supper club so I got to work. I made fruit leather, fruit hand pies, poached plums in red wine, compote and jams.

I started off making jam, using Vivien Lloyd’s excellent book First Preserves. But British jam is different from other sorts. To be called jam, in the traditional Women’s Institute style, you need a certain proportions, usually 1:1:1 of sugar, fruit and water, which works out as a minimum of 60%, for a fruit spread to be considered as jam.
I’ve belatedly realised that this is why I don’t particularly like jam, it’s too shriekingly sugary for me. Maybe that’s why I’m a Marmite lover! The good thing about the British technique is that the jams last a long time, have a good spreading consistency and the colour is not too dark.
I also asked Gloria Nicol for advice. She is passionate about making original, fresh tasting, stunning jams and preserves. She puts less sugar, only 70%, and macerates the fruit in dry sugar for 24 hours before boiling to setting point and bottling. This is technically called ‘preserve’. I found her technique inspirational.

I had peaches, yellow plums and purple plums. I made the following flavours:

This is Gloria’s technique:

Cut the stoned fruit into quarters and place in a large bowl, using alternating layers of fruit and sugar. Add your flavourings.
Leave overnight.
In the morning, heat this mixture through on a low medium heat for around ten minutes until the sugar is completely dissolved. Leave to macerate for between 3 and 24 hours. Cut out a circle of  parchment paper and cover the surface of the bowl/pan so that it stays clean (and doesn’t form a skin).
Fish out the fruit and put into another bowl.
Sterilise your jars by putting them into a low oven (140cº) for 20 minutes.
Wash the lids in boiling water. You should use new lids every time but sometimes I use plastic cellophane circles/seals on top of the jars, then you can reuse the same lids.
If you are using lightning clip jars, put the orange rubber seals (check they are in good condition) in boiling water for five minutes to soften and clean them, this way it’s easy to stretch the orange seals around the caps.
Let lids/seals air dry, drying with a tea towel will contaminate them.
Place the liquid into a heavy bottomed pan or preserving pan and boil hard for ten minutes. Then add the lumps of fruit which you set aside earlier and make sure you reach setting point.
There are 3 ways to see if you’ve reached setting point, according to Vivien Lloyd:

Once set, pour the jam into the prepared jam jars which should still be warm, about half way. Fill to the top, leaving about 3mm, then cover with a wax circle, then the cellophane circle, this will create a seal. Then, when cooler, screw on the lids tightly.
I would really recommend buying a jam jar funnel as it makes the whole process easier and less messy, when tipping the hot jam into the jars.
If using new lids, screw on the lid while the jar is still hot, tighten, then turn the jar upside down so that the lid is sterilised too.
Label them with the name and date as soon as they are cool enough to do so. 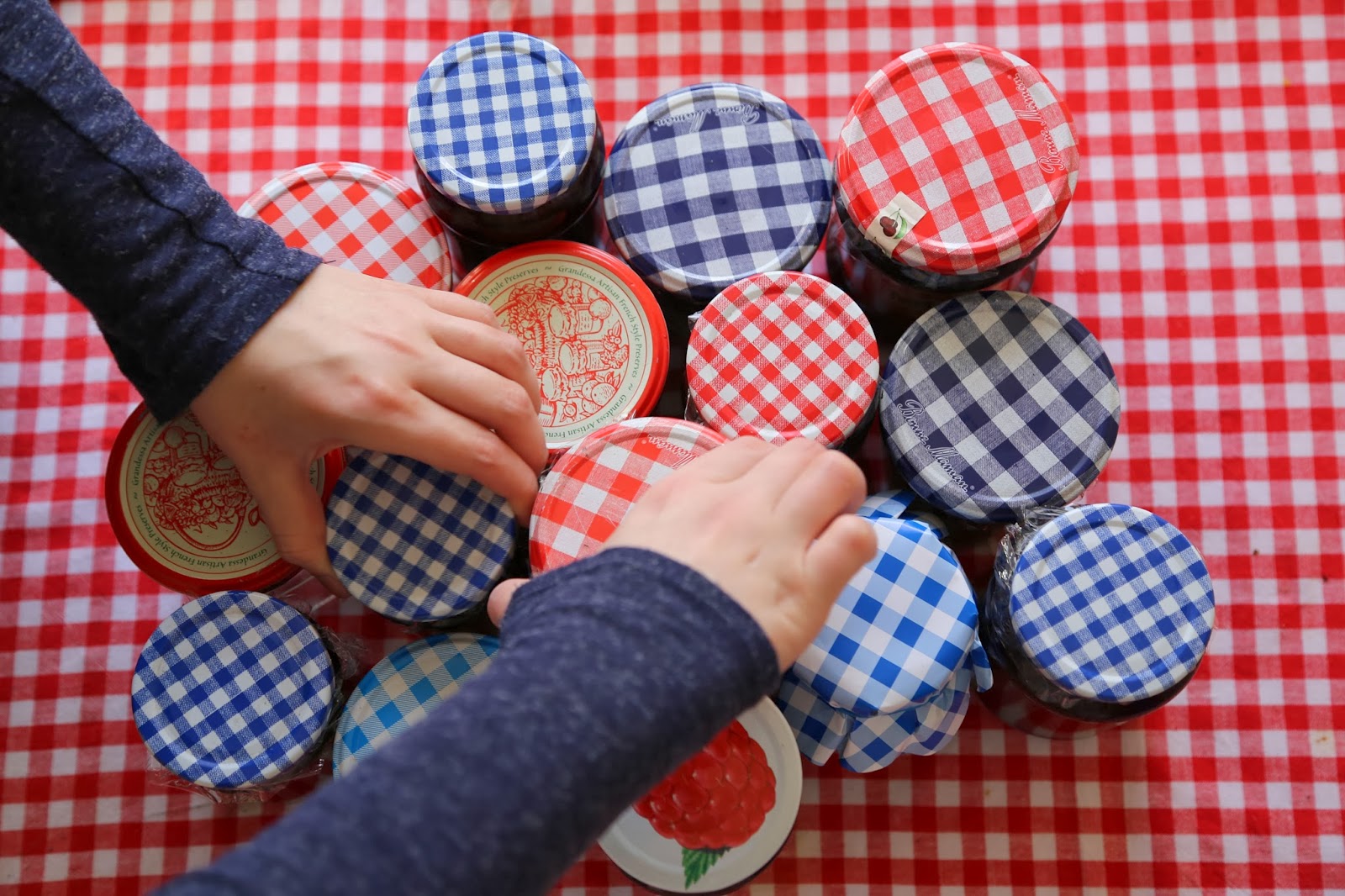