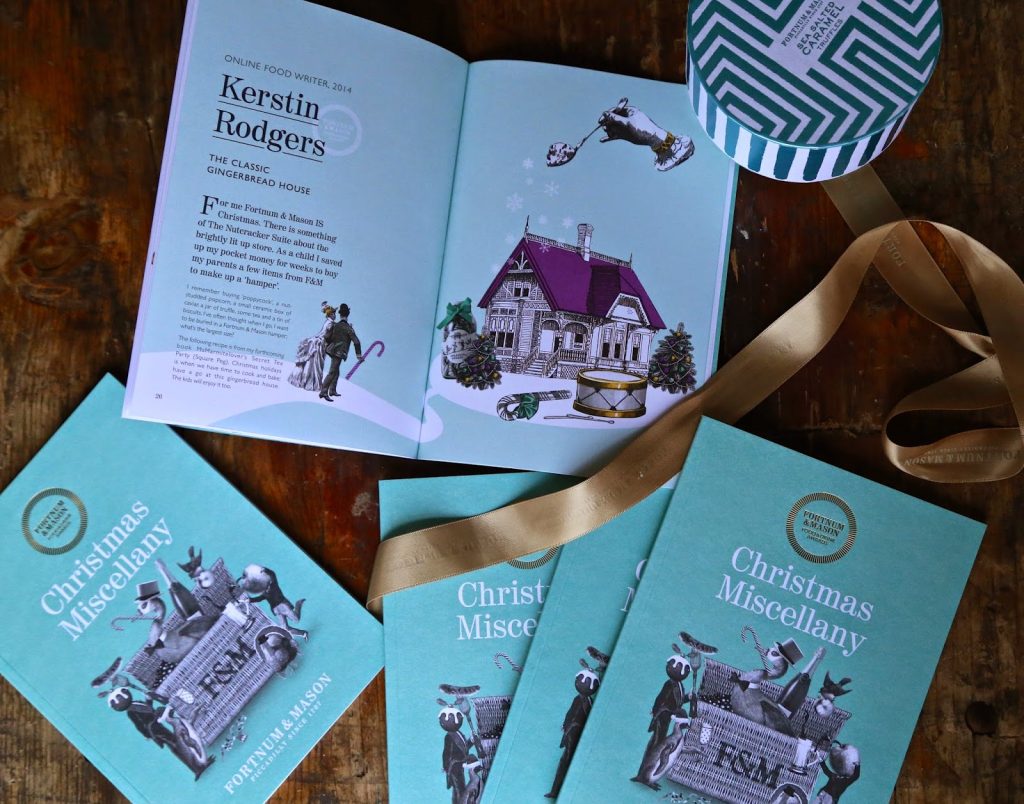 I do feel very lucky. Seven years ago I was a single mum on benefits, struggling to find a job. I couldn’t find one so I started… not only my own business, but a whole new type of business. It was risky and sometimes frightening starting a restaurant in my living room and blogging about it. I haven’t really let people know about the pressure I’ve been under at times, legally and in every other way, to keep going. Hell, the crap I’ve been through. And all I was ever trying to do is earn a living.
So blogging, which was an essential part of my story, changes lives. Another person for whom blogging has changed her life for the better is Jack Monroe who had in some ways a similar story to my own, being a single mum on benefits. I’ve never really blogged about being on welfare. Why? Because I was ashamed of it. I didn’t know how to get out of that situation, I felt trapped, humiliated and helpless. My only difference of opinion with Jack is that, once the terrible bureaucratic nightmare interim period of not getting your benefits has passed (and yes, I was so broke my mum had to come over with a pint of milk so I could give my three year old a drink), the ONLY THING you can do on welfare IS eat. It’s the most economical form of pleasure, a holiday in your mouth. That’s why poor people in Western countries are fat. Carb me up, boost my serotonin, stop the feelings, anaesthetise the pain and the loneliness. Caitlin Moran wisely said in ‘How to be a woman’:

“Overeating is the addiction of choice of carers, and that’s why it’s come to be regarded as the lowest-ranking of all the addictions. It’s a way of fucking yourself up while still remaining fully functional, because you have to. Fat people aren’t indulging in the “luxury” of their addiction making them useless, chaotic, or a burden. Instead, they are slowly self-destructing in a way that doesn’t inconvenience anyone. And that’s why it’s so often a woman’s addiction of choice. All the quietly eating mums. All the KitKats in office drawers. All the unhappy moments, late at night, caught only in the fridge light.”

The borough next to where I live, Brent, has the highest diabetes in the UK – 23,000 people at the last count. This is partly because it has a large Indian sub-continent community where overweight starts at a BMI of 23. It is also because of inner city poverty, of which a large proportion are single parents and their children. It seems counter-intuitive but Diabetes 2 is inextricably linked with poverty.
So in the last six years my life has changed for the better. It’s still tough to be freelance, especially in an economic climate where you have to stand your ground to be paid for your work. You never really relax when you have your own business: no paid holidays, no sickness pay, the lack of security, the feeling that you are only as good as your last blog post, recipe, dinner or book.
But this is not a whinge fest. I am celebrating.
Earlier this year I won the award for Best Online Food writer at the Fortnum and Mason awards which, seeing as it’s one of my all time fave London landmarks and food shops, I was pretty damn pleased. They’ve just sent me their little Christmas booklet featuring contributions from la creme de la creme of British food and drink writing: Rose Prince, Diana Henry, Pete Brown on beer, Nina Caplan on wine, Victoria Moore on spirits, Yottam Ottolenghi, the Hairy Bikers, Dan Saladino for Radio 4’s The Food Programme, Claudia Roden, Matthew Fort, Helen McGinn of the Knackered Mothers Wine Club and others. So you can see my work is in unbelievably exalted company. It’s a very pretty turquoise and gold (F and M colours) booklet with fine illustrations (plus they sent me a box of salted caramels to munch on while I read it.)
The book features my classic gingerbread house recipe from my new book MsMarmitelover’s Secret Tea Party. Even if I say it myself, this is a perfect Christmas present, have you ordered yours yet?
Oh go on.