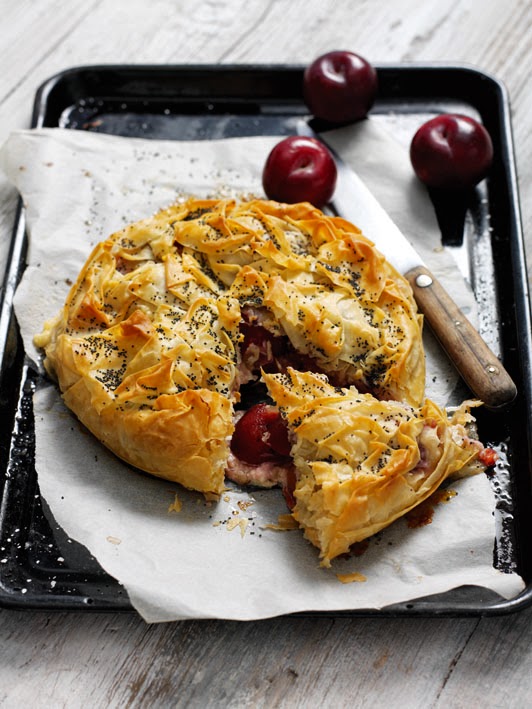 Happy birthday to me!
Actually I’m spectacularly crap at celebrating myself. I have nothing planned today. I don’t do book launches (although this Saturday’s Honey Bee Tea is a book launch of sorts…still tickets left so do come along) either.
January birthdays are a bit grim aren’t they? They say Aquarians (which I am, just on the cusp at 0º) are altruistic and care more about society than themselves. Well we bloody have to don’t we? Sure as hell nobody feels like celebrating in January, what with cold weather, being broke post-Christmas, punishing oneself on a diet or through not drinking (my piece on how to avoid Dry January here).
Today I’m doing my taxes (a familiar January routine for all self-employed people), doing a final edit on a book that will be published in June ‘Get Started in Food Writing’ (the low-down) and hunching under the building noise from a leaseholder upstairs who is trying to squeeze the maximum profit possible from his one bedroom flat by turning it into a very small two bedroom. London is my home, I’m one of those rare things: an actual Londoner. But London nowadays isn’t full of homes, it’s full of property developers/buy to let types making a buck.

B’stilla is a Morrocan savoury filo pastry pie using the sweet and sour flavours of Northern African cuisine. Here I’ve used the same idea to make a sweet pie. This is a stunning dish for a dinner party dessert. You will need a 20cm springform cake tin with the bottom removed to make this pie and a flat baking tray.

For the pie:
4 sheets of filo pastry
Butter to brush the filo pastry
250g of ricotta cheese
1 tsp of vanilla paste
3 tbsp of date syrup or honey
50g of pine nuts
30g of poppy seeds
Icing sugar to finish

Preheat the oven to 200ºc.
Put the halved plums into a medium saucepan with the sugar, 50g of the butter and star anise. Cook on a medium to low heat until the plums are poached, about 15 minutes. Then remove from the heat and allow to cool.
Melt the rest of the butter.
Placing the springform cake tin on the baking tray, drape the first sheet of filo pastry over and into the cake tin. Brush the surface with the melted butter. Do this with the other three sheets, criss crossing them so that the entire inside of the cake tin is covered, but you have enough hanging over the sides to eventually cover the b’stilla. Brush each layer with melted butter as you go.
Mix the ricotta with the vanilla paste, 3 tbsps of date syrup and the pine nuts. Spread this mixture over the bottom of the cake tin. Then add the plums, removing the star anise.
Cover the top of the b’stilla by bringing up the hanging down sides of filo and overlapping it on top of the pie. It doesn’t matter if it is crinkly and folded this is all part of the charm. Brush some more melted butter on top.
Put the baking tray with the b’stilla inside the springform cake tin into the oven. After 15 minutes, slide it out of the oven and remove the springform tin and sprinkle the poppy seeds on the top. Put it back in the oven and bake for another 15 minutes until the top is golden.
Remove from the oven and let it cool briefly . With a spatula (or two) remove the b’stilla from the baking tray and place on a decorative plate for serving. Sprinkle the top with a dusting of icing sugar.

I created this recipe for South African stone fruits, available now in supermarkets. Why buy South African? Go to this post to find out.