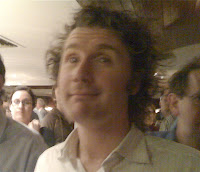 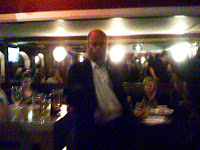 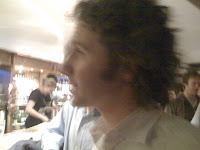 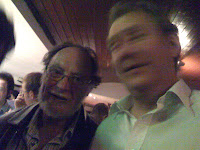 Father and son skeptics (they were rather sweet actually). 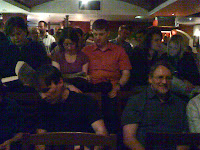