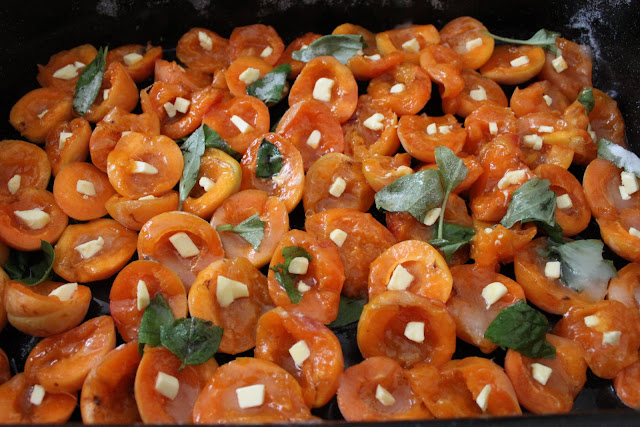 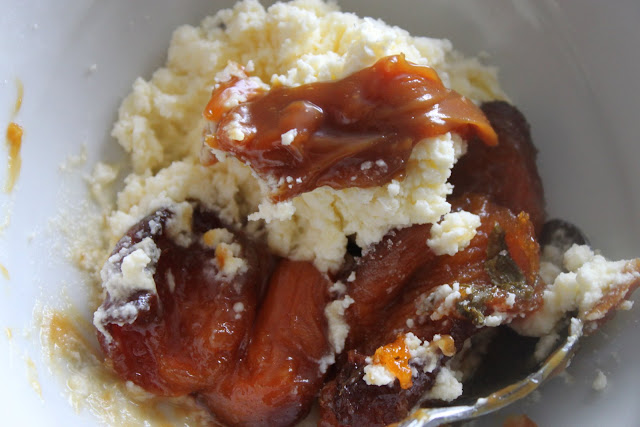 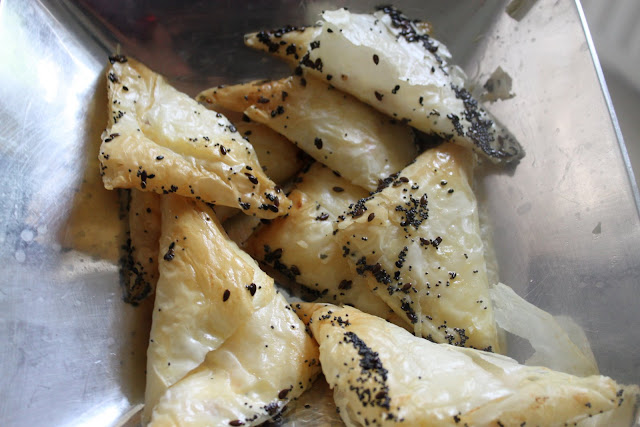 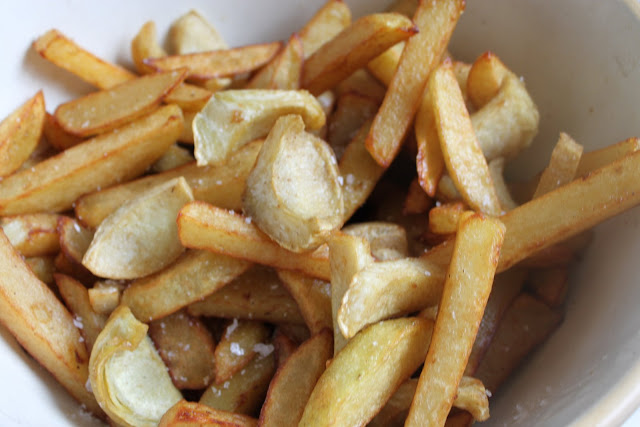 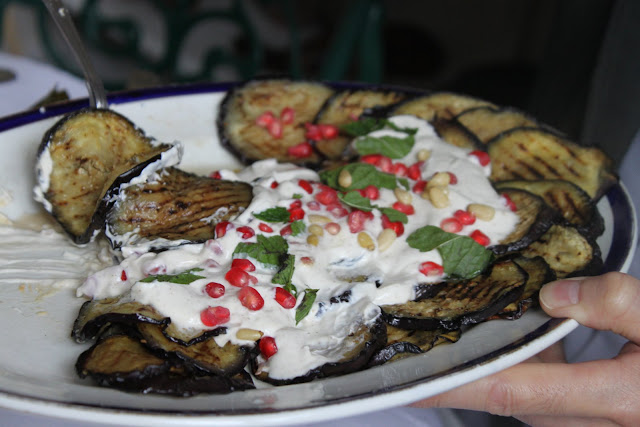 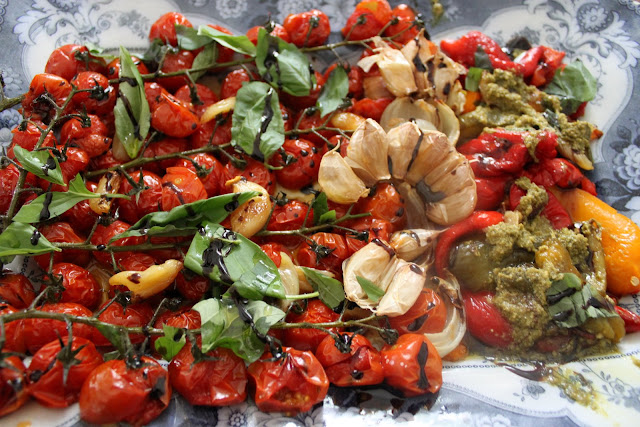 England. Politically we may be in ‘Europe’ but weather-wise, we are miles away. You cannot plan outdoor events in this country. Soggy bunting, damp table settings, sodden paper napkins, wet bums, elaborately constructed dishes swimming in rainwater…these are my memories of the Queen’s Jubilee street party in 1977, a eventual triumph of hope and communal feeling over the God of Thunder.

I could fit 100 people at The Underground Restaurant, if I knew I could use my garden. It’s the middle of July for Thor’s sake and it’s raining every day!
I’d hoped to have the Big Lunch in the front driveway, to encourage interaction with neighbours, the stated goal of the Big Lunch project, but it remained indoors. Add to that the fact that the Jubilee line was suspended (what irony) as was the Overground line (not to mention the Victoria line), it’s a miracle that anyone came. Are the transport bosses deliberately attempting to add to the recession by stifling any business in London? (1)
This Queen of Underground Restaurants, on a break, could not resist the lure of cooking for strangers, opened for a one-off Sunday lunch. It was The Underground Restaurant’s 25th event, a Jubilee!
I spent Saturday shopping for food at Portobello Road Market. (Note to self: always go on Fridays, far fewer people, easier to park.) In keeping with the 1977 memories I made a detour into Rough Trade Records where I gazed upon posters from punk gigs at The Roundhouse…The Stranglers, The Damned, Blondie, Television, Gen X, The Clash, Talking Heads! I saw them all. In fact I left our street’s Jubilee street party to go and see the Ramones at The Roundhouse, see my post here.
I decided not to stress myself out too much…it would all be very casual, not too much prep. I’d get up leisurely on Sunday morning, throw together a few dishes, that typa thing. People could contribute what they felt like…that would be interesting too.
Ha! I can only do things 1000 per cent or not at all. No such thing as no stress. Around 25 people were coming, 14 turned up. (Thank god for pre-bookings on normal nights). I overspent and overcooked.
One planned dish, the home-made tarama, for which I paid £7.50p on smoked cods roe, was ruined by highly expensive biodynamic olive oil…that had gone off! In the bin it went…
I started to feel a bit ill in the morning. Nowadays the merest headache/grogginess/sneeze leads one to believe that you have contracted swine flu, I thought about cancelling. But after a couple of drinks I felt fine again. Who needs Tamiflu?
The Menu ended up as…
Italian olives
Pistachios
Home-made hummus
Shop-bought pitta bread. Sorry about that. I did have swine flu for about five minutes though…
Aga roasted cherry tomatoes on the vine, with roasted garlic and peppers, grilled halloumi with balsamic glaze.
Twice-fried chips with artichoke bottoms, a recipe I got from ‘Falling cloudberries’ by Tessa Kiros. I love potatoes and artichokes together. I seasoned them with Maldon salt and pink peppercorns.
Cookinboots inspired griddled aubergines with Masala chaat yoghurt, mint, jewel like pomegranite seeds and pine nuts.
Dolmades stuffed with rice, mint, caramelised walnuts, pickled green peppercorns and preserved lemons.
Delicate hot filo pastry triangles stuffed with feta cheese, goat cheese and pickled red jalapeno peppers from Discovery
Aga-baked caramelised endives baked with a parmesan crust (Ottolenghi)
Palm heart, sweet corn, lime and coriander salad. I love palm hearts. If you go on a jungle trek in South America, the guides hack open Palms and extract the hearts, so fresh they are still beating, from the trees…
Oak leaf lettuce salad (found in fridge later, forgot to serve it)
Pudding was L’Anima inspired Apricots, roasted in the Aga simmering oven all night, with plum wine (Akashi-Tai’s Umeshu), basil, mint, butter and brown sugar, served with lavender sugar cream and salted caramel.
Conclusion: I didn’t make any money, nor did I lose any. I like doing Sunday lunch, very different vibe from the Saturday dinners. I always stress. I don’t have swine flu.
Thanks to Nicola from upcoming Underground Restaurant ‘The Shed’ for help with preparation and clearing up.