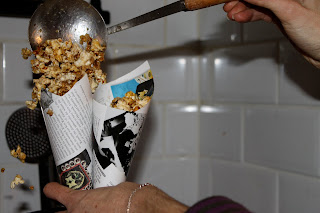 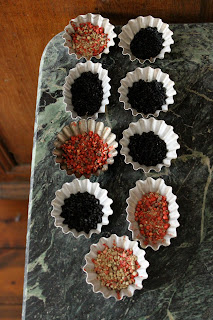 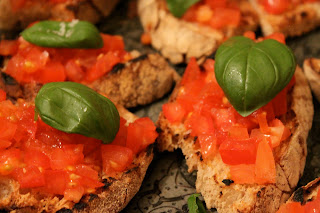 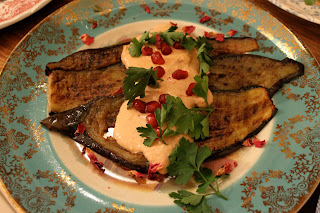 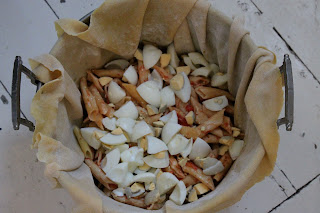 Il timpano, the dish is lined with fresh pasta 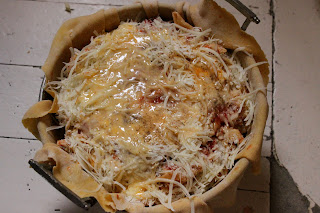 Almost full to the top, then covered with pasta, tight like a drum. 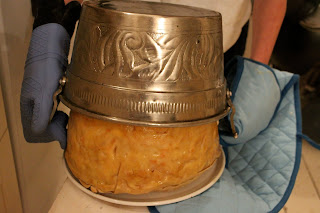 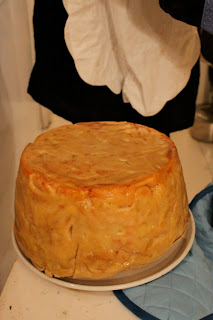 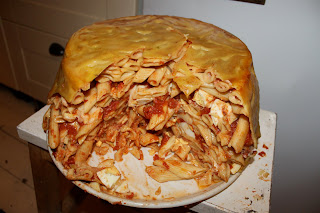 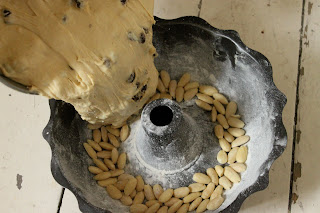 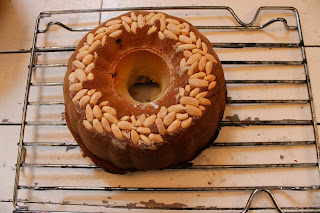 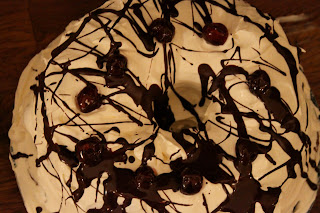 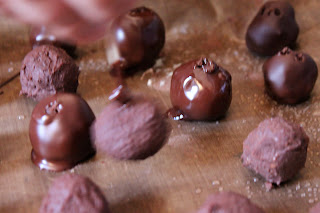 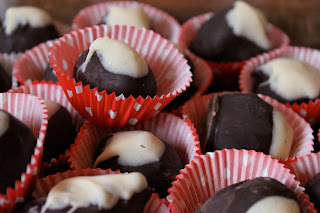 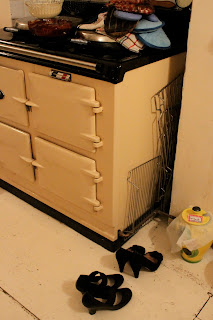 At the end of the night, the shoes come off. I would say my greatest achievement is cooking in heels…