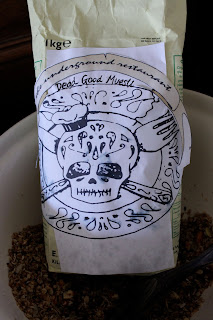 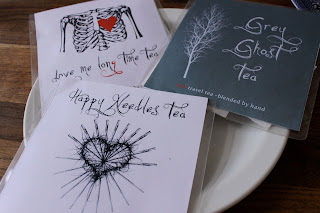 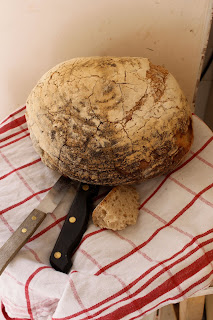 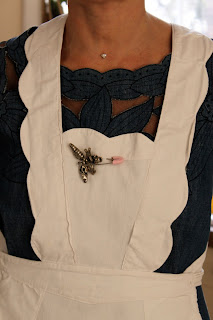 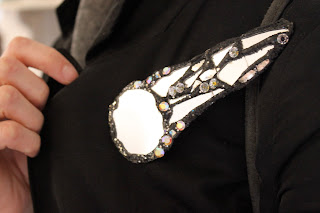 Never made kedgeree before. Actually, I’ve never even eaten it. So I was cooking ‘blind’. But it rocked. Probably because I ground and roasted my own Indian marsala spice mix and wasn’t tight on the smoked haddock. 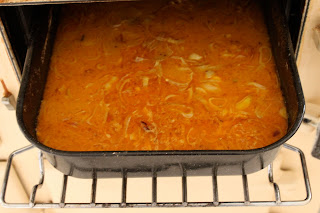 The spice mix, shallots and rice cooking for the kedgeree, smelled beautiful… 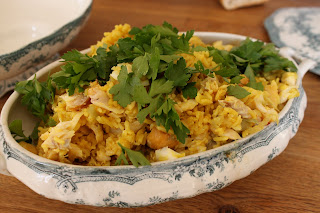 Kedgeree
Never made muesli before. And making it from scratch made me realise-gosh- how mean commercial muesli makers are. You chew dutifully through mounds of dry tasteless sawdust, sometimes gratefully stumbling upon the odd nut or dried fruit, an oasis in the desert, thinking, at least I’m getting very healthy. Even some of the trendy muesli or ‘granola’ as the Americans call it, isn’t very good. My ‘dead good’ pirate muesli didn’t have a boring bite in it. So easy to make it yourself, literally half an hour from start to finish. Please do try this at home. 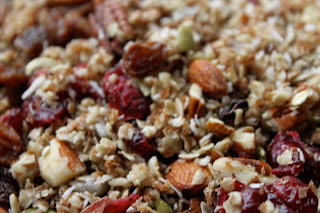 Never made Danish pastry before. My Danish braid, apple and cinnamon, looked amazing but I was unsure if it was cooked sufficiently in the middle so slightly overcooked it. Could be improved. 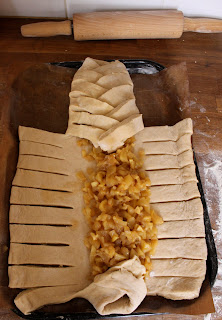 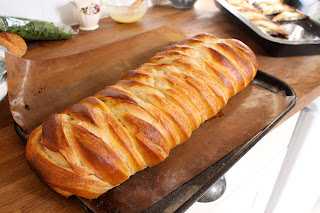 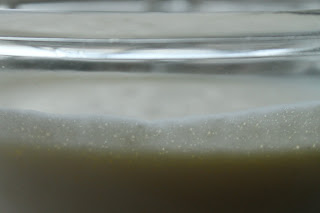 Yoghurt
A young lady hired the summerhouse as a private room to celebrate her boyfriend’s birthday. They were so cosy in there, we felt we had to knock before entering. Once I made them jump as they were cuddled up on the bed next to the wood burner. When everybody else left, they were still in there. I started to think about supplementary rates after midnight. My dad, who sometimes tended the fire, suggested providing bowls of free condoms. Boundaries, dad, boundaries. 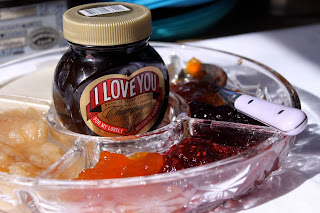 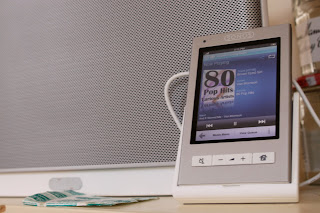 Sunday afternoon playlist on the sonos