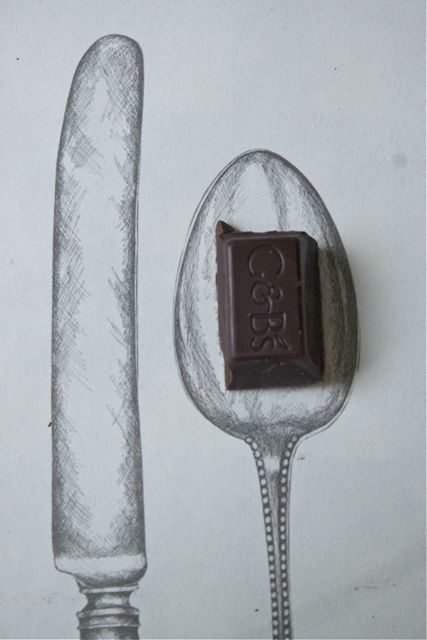 About five years ago, I had some wimmin’s health problems and had to spend time in hospital. As a single parent, I was obliged to find people to look after my daughter at home. One of the things that got us through this difficult period was a book called ‘Chocolate’ by Trish Deseine. The photos were sober, plain, in natural shades of grey, brown, slate, pebble and cream while the recipes were simple, do-able. My daughter, with her babysitters, and myself when I was home, cooked our way through this book; mousses, soufflés in a cup, chocolate fondant cakes. Cooking is a bonding healing activity. It provides a homely anchor during times of stress and anxiety.
Twitter enabled me to ‘meet’ Trish: we became friends, partly because we have much in common; we’ve both lived in France and the fathers of our children are French. We both love and despair of France, its attitude to women. Trish personifies her main ingredient, chocolate, being earthy, addictive, glamorous, humorous, rebellious (in the naughty sense and also concerned about social justice) and flirtatious.
On Saturday we cooked together for The Underground Restaurant. Every course, from cocktail to dessert, would contain chocolate. I’ve always been interested in chocolate as a savoury ingredient (one of the reasons I was willing Thomasina Miers onto victory during her year of Masterchef).
After some telephone conference calls between Paris and London, where I was surrounded by chocolate books, chocolate samples, a feathery pen to take notes and a sparkly notebook, Trish and I came up with this menu:
Kir photos by Paul Winch Furness 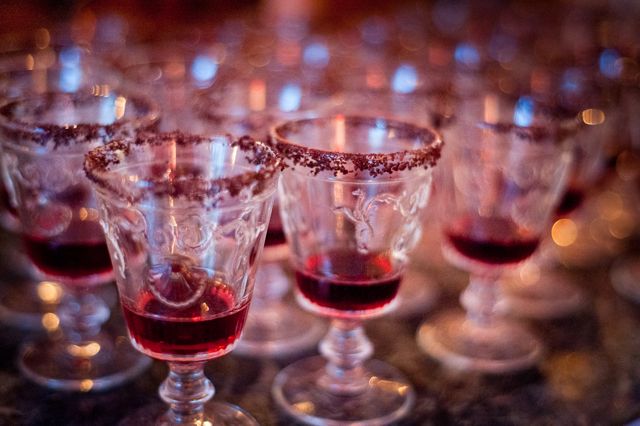 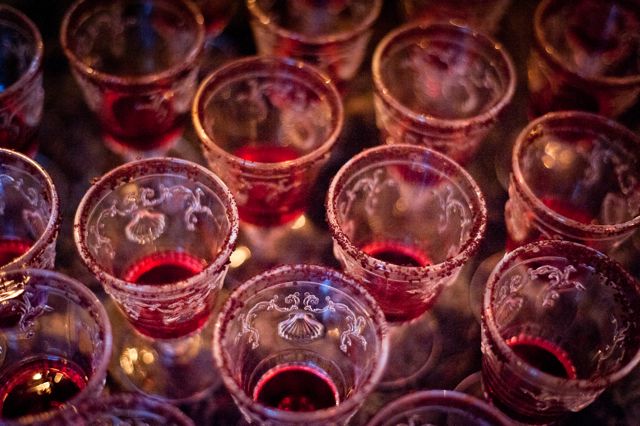 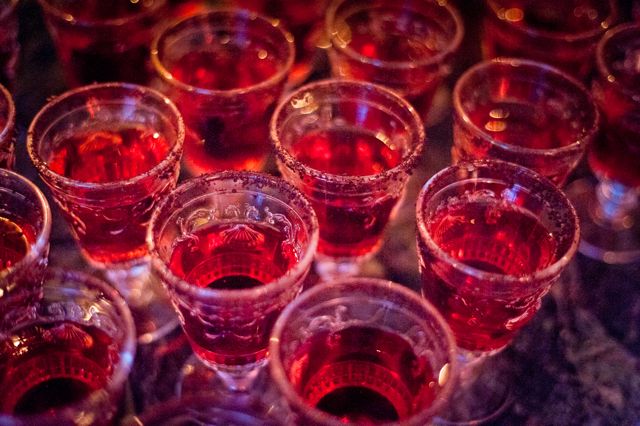 Creme de mures with vermouth, white wine and a dusting of dark chocolate around the rim. 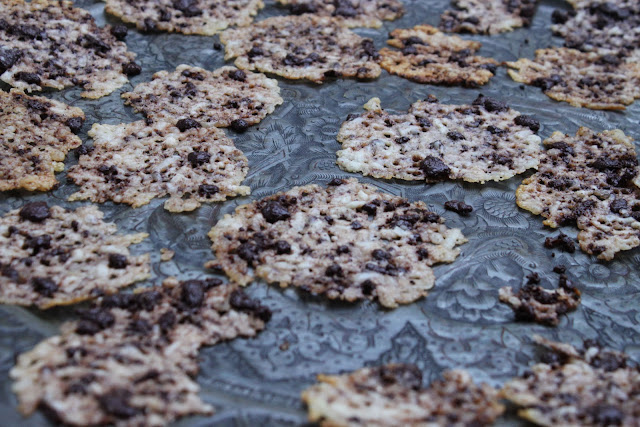 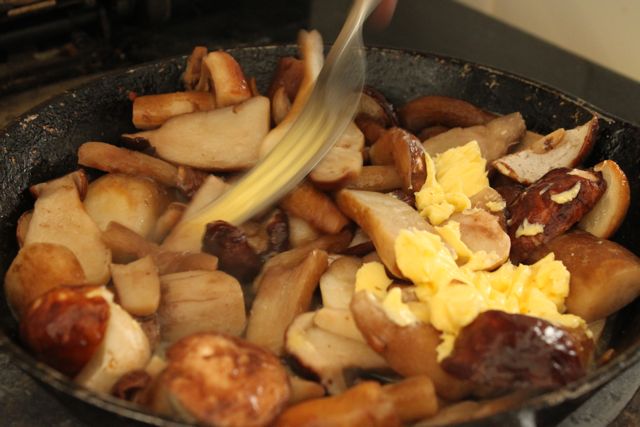 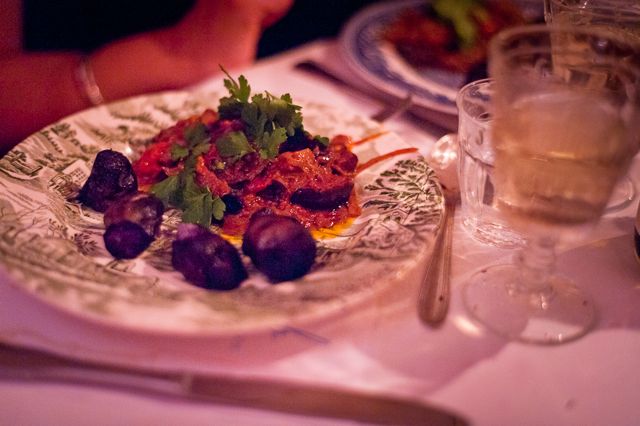 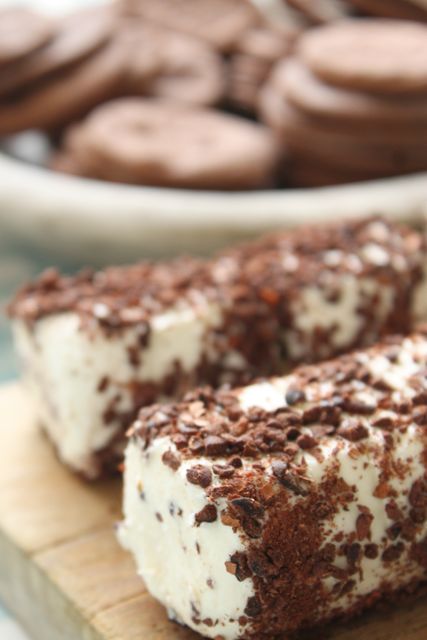 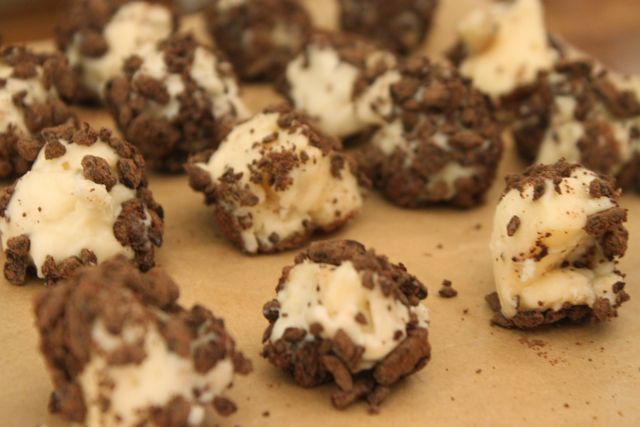 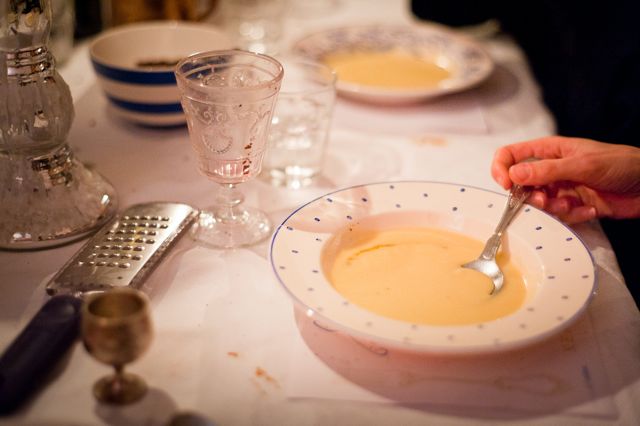 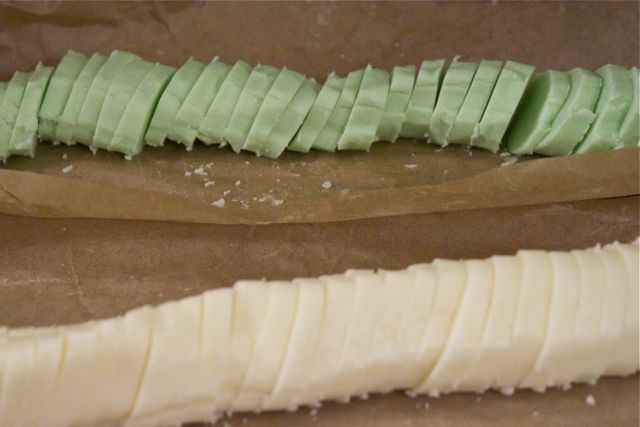 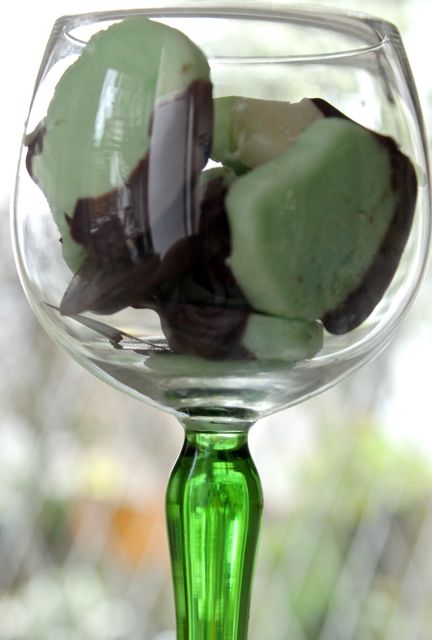 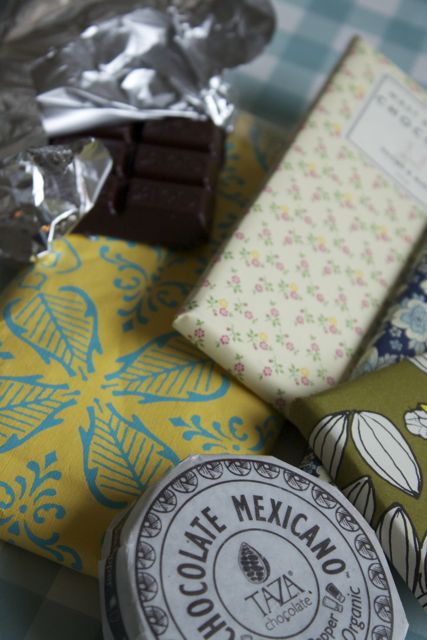 Preparing the main course I thought about the New World origin of chocolate and of most of our modern diet. For a few weeks I lived, spoke, dressed and ate like a Tudor at a first person history event. We mostly ate worts and drank beer. Pre the discovery of America we didn’t have potatoes, tomatoes, tobacco or chocolate. Here is a fantastic timeline of when foods came to Europe.
During my year long sojourn through South America, during my time in the Bolivian jungle I tasted cacao fruit from the tree. The pendulous yellow rugby-ball shaped fruit had the texture and creaminess of custard apples. The large seeds were dried and ground into cocoa. Higher up in Bolivia I visited Lake Titicaca. At night it was cold, I found a little cafe that sold rough disks of unsweetened chocolate from which they made hot chocolate. This sustained me on the long rowing trips to Island of the Moon and Island of the Sun, in the middle of the vast lake, the highest and largest in the Americas.
Chocolate is good for you. Katherine Hepburn once said, referring to her figure “what you see here, my friend, is the result of a lifetime of eating chocolate” 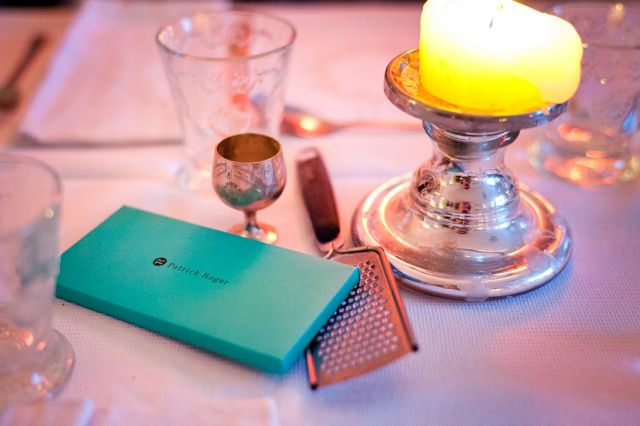 Previous Post: « B day: Supper Club: recipes and notes from The Underground Restaurant
Next Post: How to make your own Marmite »