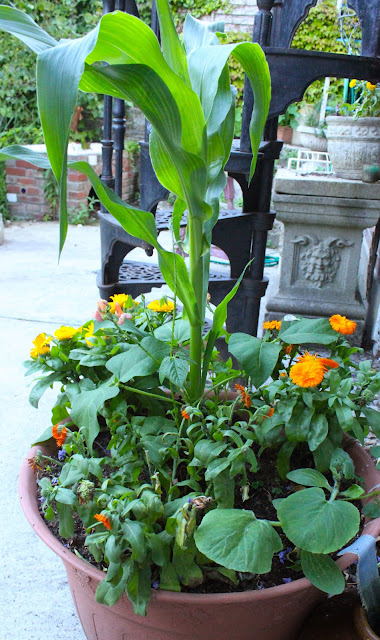 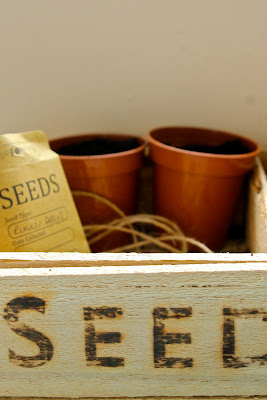 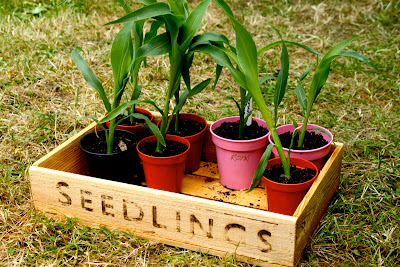 Corn seedlings in May. 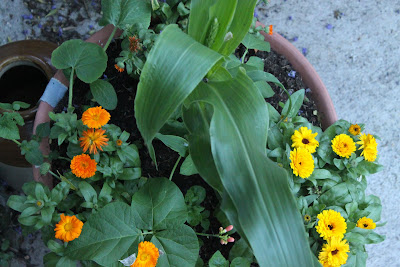 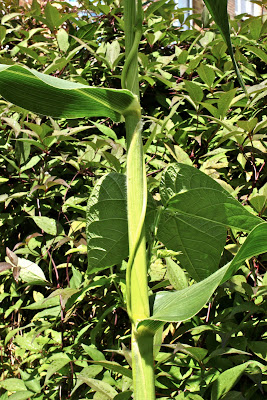 The runner beans climb up the strong stems of the maize 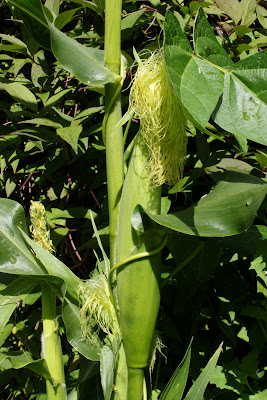 An ear of maize

Earlier this year I planted corn on the cob, climbing beans and squashes as part of the Secret Garden Club preparation.

The runner beans I got from The Great British Runner Bean campaign where they sent me fragrant pine wood seed trays, some little pots, and seeds. But this combination of plants is a native Indian version of companion planting known as The Three Sisters. The maize grows high, strong and tall, the beans twine themselves around it’s stem and the large leaves of the squash provide ground cover, beating back weeds.
I’ve never grown corn on the cob before and in my ignorance I asked gardeners “Where is the actual cob? underground?” A closer look showed that it formed part of the stalk, sheathed in it’s silk and leaves. Magic! I can’t wait to serve my home grown produce at my supper club. In the autumn the Secret Garden Club will be starting again, with gardening lessons combined with high tea on Sundays. Keep an eye out for new dates which will be up soon. 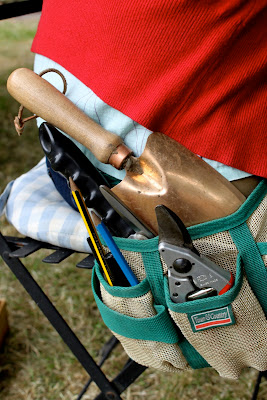