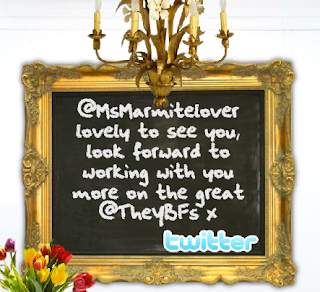 A project started by a female trio working in different areas of food: Amy Thorne, MD of Taste PR, Chloe Scott-Moncrieff, the food and drink editor of Metro Newspaper and Lily Jones, creator of Lily Vanilli bakery, Young British Foodies seeks to promote and reward the most pioneering new food talent in the UK.
Since I started my own DIY punk food project, The Underground Restaurant and The Underground Farmer’s Market, in 2008/9, the food scene here has grown in all directions. If the British music scene is where Britain leads the world in terms of innovation and creativity, the food world has caught up. In fact many of the art school graduates who used to start a pop band, now start a food project instead. Food IS the new rock n roll just everyone is fatter.
Are you a food supplier, an experimental chef, a brilliant home cook, a barista, event creator, baker, butcher, food stall or van, producer or mixologist? The YBF’s aim to find the best talent. There are two rounds before the final awards: please enter before February 20th to have a chance to win a grant of £1000. Go here to enter.
Oh and the word ‘young’, no ageism here; there is no age limit, it’s more about being young in spirit, in enterprise, in ideas and energy.
There are prizes in eight categories:

Please enter for the above categories at the Young British Foodies site.