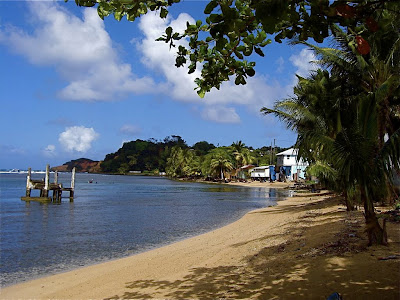 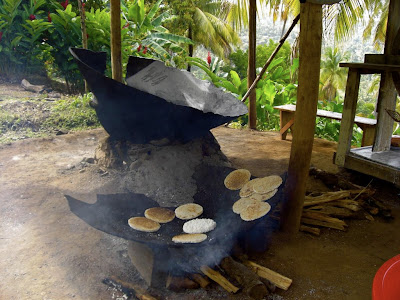 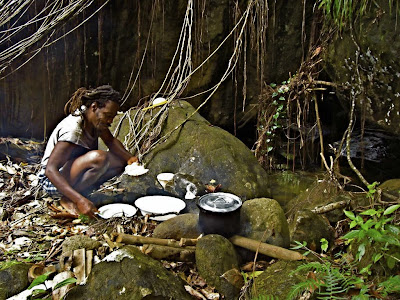 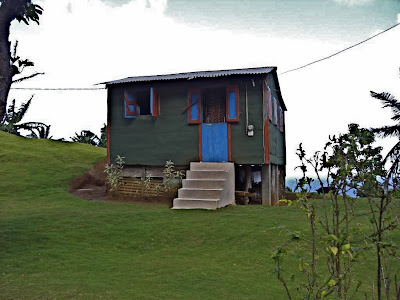 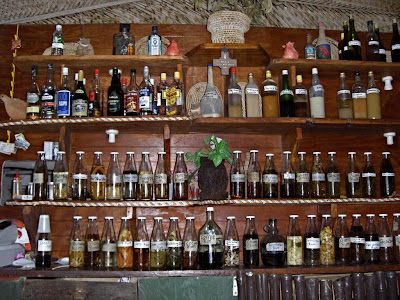 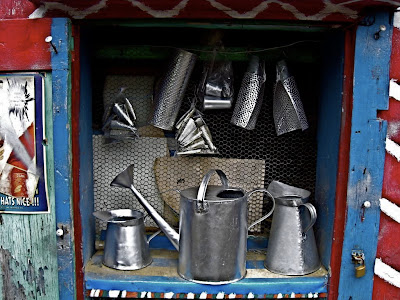 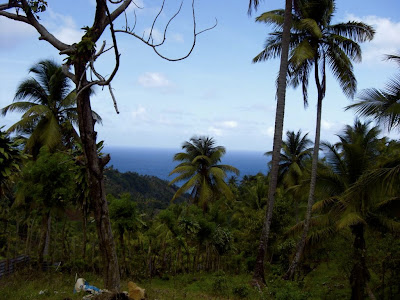 All photographs copyright of Catherine Phipps.