I can travel but I can’t go on holiday it seems. It took me a week, more, to slow down enough to enjoy it. When I went, my shoulders were up by my ears, my teeth were grinding, and I had a permanent headache.
Soon my life will change forever. It’s the start of a new life stage, the end of 18 years of full-time motherhood. Sixteen of them on my own. My daughter starts university in a week.  After a tough year, my annus horribilis, which I can’t even talk about, we needed a holiday.
My daughter complains her childhood was punctuated with impromptu trips ‘C’mon, pack, we are going to Morocco this afternoon’ and she would trail after me, while I would quench my wanderlust. We never had any money for hotels and stayed in backpackers hostels, the back of the van, or camped. Everything was done on the cheap, a single mother’s budget. The daily choice was always: a place to stay or a restaurant meal. We could never afford both. I remember going for a meal with another mum and her kids. After the pizza, my daughter asked if she could have dessert. This mum was taken aback, her kids always assumed they could have pudding. My girl learnt early that money was tight. Which is one of the reasons, apart from the typical teenager’s reluctance to leave their bedroom, she hates travelling. Because that is what we’ve always done, travel, rather than ‘go on holiday’.
This time I lured her with the promise of an actual holiday: hotel, hired car, meals in restaurants – the full Monty, just like normal families. Ok, we still have to be careful, no five star for us, I’m a freelance after all and I have to pay for two on one income, but this was a new departure.
But some things never change: I booked everything last minute. Three days on the internet, looking at hotels and flights and thinking my god, how do normal families do it? Everything is just so expensive. How can anyone afford to go on holiday? It costs thousands!
Finally, I booked a flight to Bari with an appropriate company, lastminute.com, by phone as the website wasn’t working. Relieved I’d made a decision, I booked the hotel and the car hire. The next morning lastminute.com sent me an email: your booking has been cancelled. There is a security problem so we’ve decided, overnight, to cancel.
I remembered a strange phone call late at night from a heavily accented man asking to know my bank details and my address. I said no and put down the phone. That’s the sort of thing they warn you about isn’t it?
So I spent half the next day trying to get them to reinstate the flights. Why were they cancelled? I pleaded, after hacking through the thicket of call centre barriers, and rising stress, which the holiday was supposed to relieve, started to tighten around my neck and shoulders. You aren’t on the electoral register, came the reply, that’s why we cancelled your flights. Which is odd as I am, I even vote and… do you really have to be a registered voter in order to go on holiday with lastminute.com? Eventually they rebooked my flights and, as a big favour, said they would do it at the same price. And I was supposed to be grateful. Right. 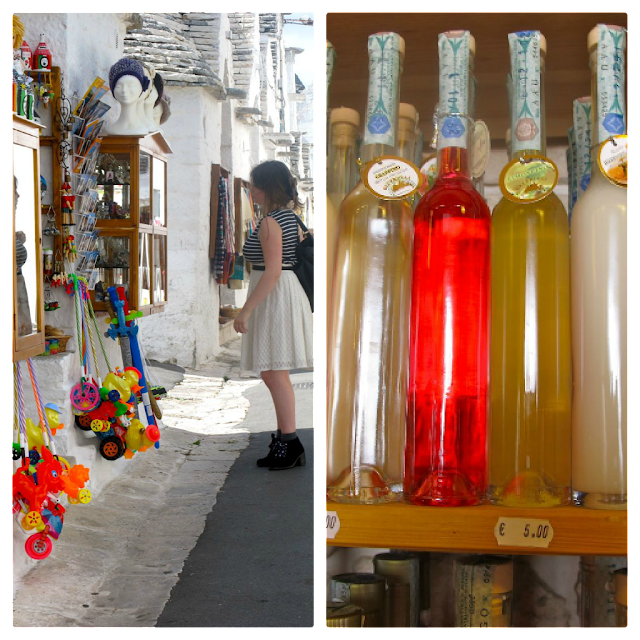