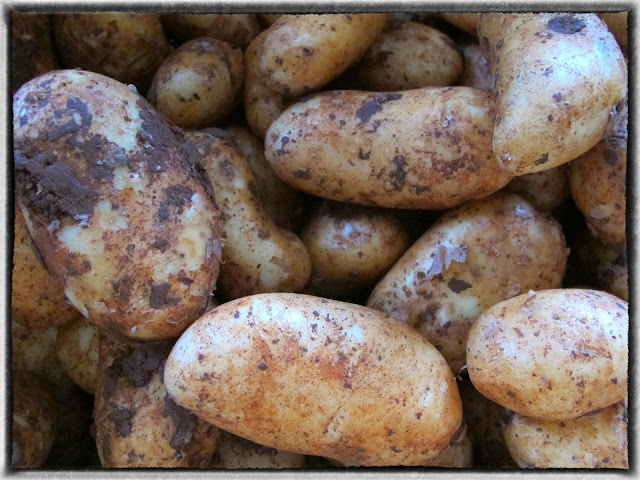 I held a supper club for Cypriot potatoes this week. When I got the commission last year, several chefs said to me “those are my favourite potatoes”. It’s a pleasure to work with great ingredients and I ran through the gamut of possible potato recipes, putting the Cypriot spuds through their culinary paces, steaming, boiling, baking, frying, culminating with the highly experimental ‘gourmet junk food’ dessert of vanilla yoghurt and honey milkshake (très Greek) with cinnamon dusted french fries. I came up with this because I was wracking my brain trying to imagine a dessert with potatoes. In the past I have done a chocolate potato cake but I do hate to repeat myself.

So, idly cruising the net I came across the snippet that many people enjoy dipping their fries into milkshakes or icecream. Huh? I asked on Twitter if anyone did this and got a host of slightly sheepish answers talking about how delicious this combination is. Myself and The Teen, always ones for diligent research that involves eating, went to McDonald’s, ordered fries and a vanilla milkshake. I dipped the hot thin salty crispy fry into the thick cold sweet milkshake. We looked at each other in mutual recognition: wow that’s pretty good.

I then made it from scratch at home, testing on my mum and dad. Now my mum is the sort of woman who, when I took her to McDonald’s for the first time, sat down and asked when the waitress was coming over to take her order. She’s not a junk food kinda lady.
Mum and dad were dubious at first but I noticed that ten minutes later they were still eating it.

My supper club guests for the Cypriot potato supper club were perhaps a little more conservative. I got a mixed reaction. Most people liked either the milkshake or the fries but not together. But, they cannot say they’ve ever been served this before. To me, that’s the point of a supper club. I’m not trying to be a restaurant: for that, well, go to a restaurant. I’m playing with ingredients, with recipes, I’m cooking everything from scratch. Things aren’t necessarily perfect, but they are unique.

For instance last night, I made taramosalata and pitta bread from scratch. I’ve never had home-made pitta breads in a Greek/Cypriot restaurant in London. In fact, restaurant blogger Chris Pople maintains that there are no decent authentic Greek/Cypriot restaurants here at all. The UK had an influx of refugees from the Cypriot civil war in the 1970s and the restaurants seem to be stuck in that era, arguably the cuisine could do with a overhaul image-wise. 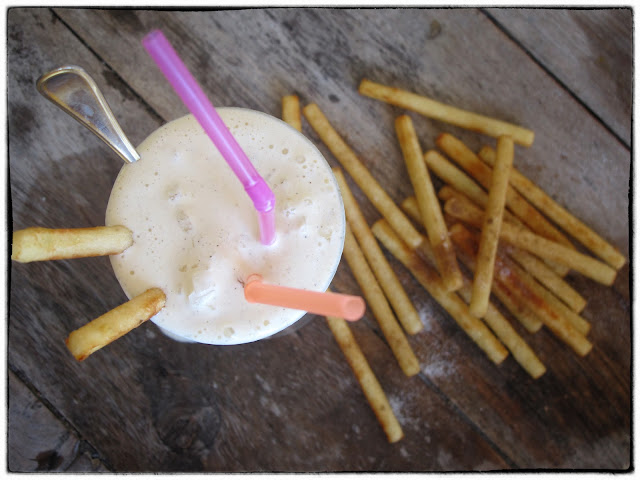 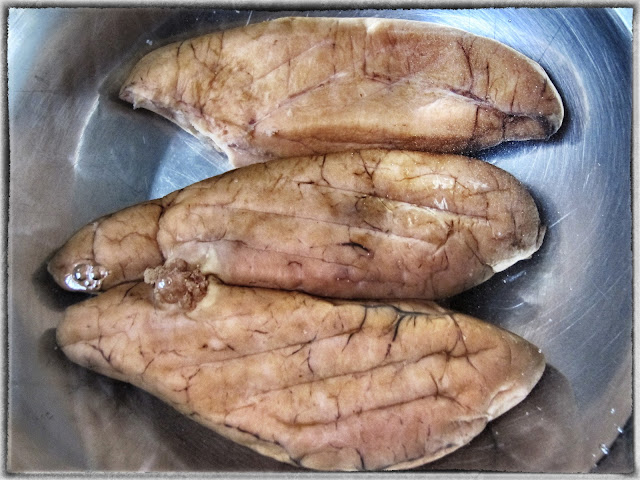 I haven’t made this for a while, ever since it went horribly wrong on one occasion and tasted so bitter I had to throw it all away. With hindsight this was due to the lack of soaking, the lack of skin removal and the grassyness of the olive oil that I used.
Greece, Turkey, Bulgaria and Romania all have a fish roe dip or spread made from smoked cod, carp or herring roe. Sweden has something similar, the wonderful squirt in your mouth ‘Abba Kalles’ in a tube.
The real taramo is not Barbie-hued but a subtle dusky pink. (And yes this is the correct spelling not taramasalata). The Greek word ‘taramas’ refers to the fish eggs. You can get the fish eggs in a ‘pouch’ from your local fishmonger. However there are sustainability issues: we are eating fish babies! One fish and chip shop has taken it off their menu as a result.
There seems to be three main techniques: make it with oil, make it with bread, make it with potatoes. The latter, with potatoes, is more Greek than Cypriot, making it stretchier.  The supermarket versions all contain plenty of bread. I quite like the bready version, whether home-made or shop-bought, as it can dilute the full-on fishiness.
Here is how I made it:

1 pouch of roe (approximately 150g)
1 clove of garlic, minced
125ml of olive oil (not too strong)
150ml of a neutral oil such as groundnut.
Juice of 1 lemon
Parsley and Kalamata olives to decorate

Soak the roe in cold water for two hours. Then take off the skin. This can be fiddly depending on the thickness of the skin, but persist.
Then grind up the garlic in a food processor until it’s finely minced.
Place the roe in the food processor and add the oil gradually. It’ll dilute and become pale and silky. Add lemon to taste. Top with parsley and olives and an extra dribble of olive oil. 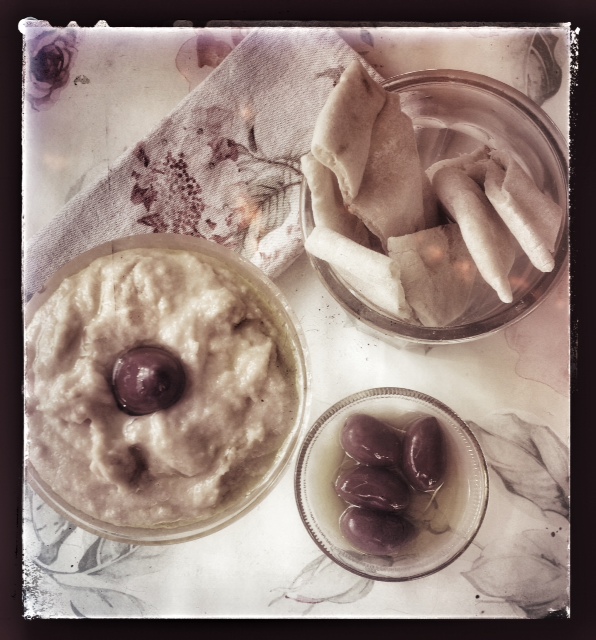