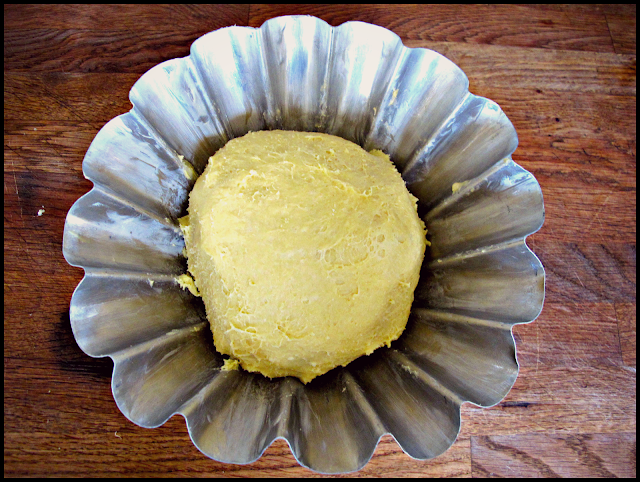 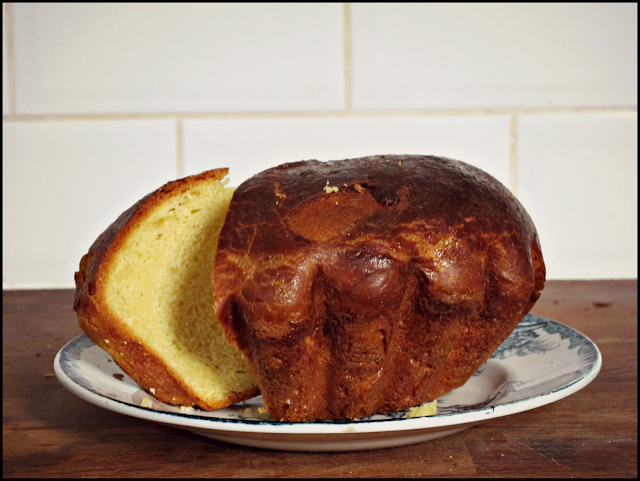 Because that’s the type of cake Marie Antoinette was referring to, except she didn’t say it at all. Poor woman, she was accused of terrible things and insensitivity over the price and shortage of bread wasn’t the worst of it, she was also accused of incest with her son.
But back to brioche: every French bakery sells this buttery eggy bread. I’ve never liked it but felt inspired to try making it from scratch, especially I happen to have a vintage brioche mould. It’s not a short process, taking around three days altogether. Yup three days according to Dan Lepard’s recipe: one night leaving the milk and yeast to ferment, another night leaving the buttery dough to chill overnight. Was it worth it? 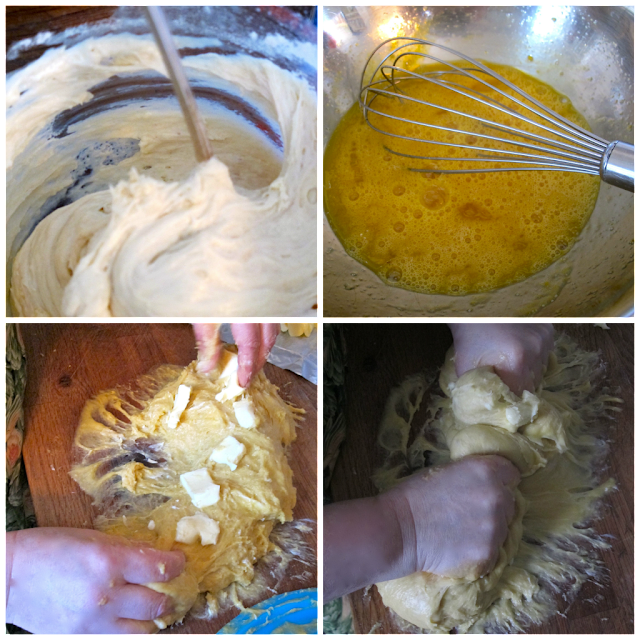 Sure, it was buttery as fuck. It tasted like croissant but with a different crumb formation. It’s a little like a panettone but without the fruit. My daughter declared that it needed nutella spread on top too.
I took the final brioche by tube to share with my parents over in Clerkenwell. I’ve still got some left which I’ll try toasted, or in a ‘brioche and butter’ pudding. 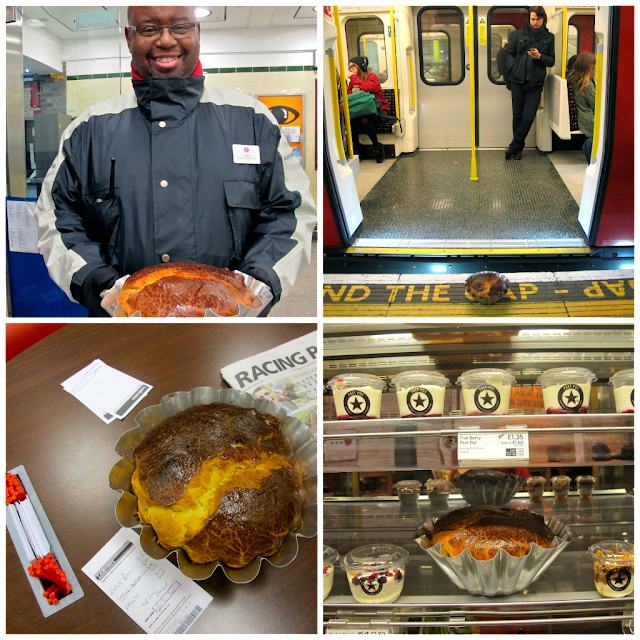 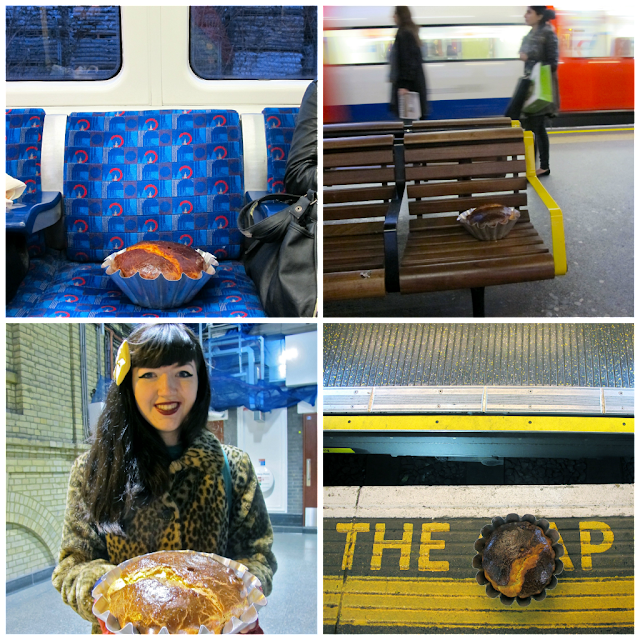 For this recipe I used good quality Président unsalted butter which has a low water to fat content. My message for today: spend money on good butter. When we are broke, prioritise spending on the best quality simple ingredients. If you can’t afford a meal in a Michelin star restaurant or a holiday in Hawaii, you can at least splash out on a decent pack of butter. As most of us don’t have access to the lovely butter from @thebutterviking, go for grass fed cow butter, recognisable from the deep yellow colour or go crazy and buy Echiré. 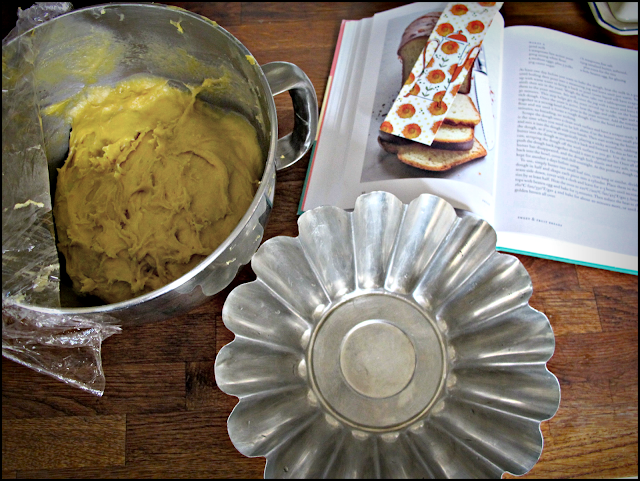