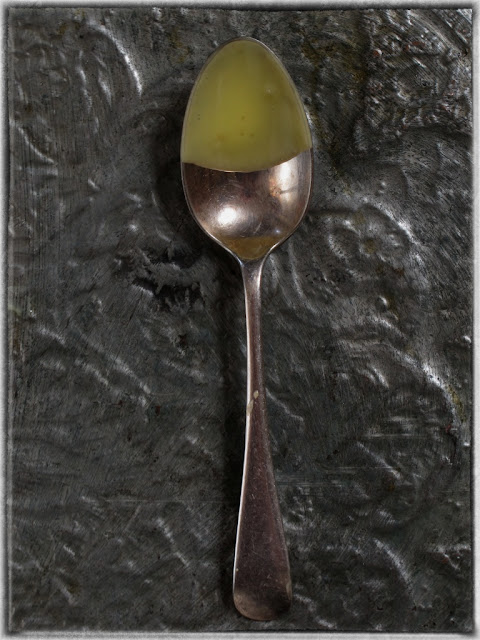 One of the oldest (virtually prehistoric in blog terms, 2005!) and best written blogs is The London Review of Breakfasts. The suitably pseudonymed Malcolm Eggs (or his doppelganger Seb Emina)  after a particularly bad breakfast, started crisis meetings over a monthly Full English, a secret breakfast club if you like, with hand-picked co-conspirators, whose entrance exam consisted of coming up with a similarly punning breakfasty pen name. These breakfast ‘agents’ then spread all over. Mission: review the best breakfasts, be they amongst the posh movers and shakers at The Wolseley, or elbow-deep in grease and condiments at working mens caffs.
Breakfast is a neglected meal in terms of cookery books, until the twin-headed Seb/Malcolm wrote the recently released and rather brilliant ‘The Breakfast Bible’. Written in customary witty style, with great research into the origins of breakfast food stuffs, musings on the philosophy of the first meal, this book reminds me of Schotts Miscellaney, lots of fun facts but with recipes.

I met Seb/Malcolm for a MsMarmite/Malcolm Eggs breakfast summit at Caravan in Kings Cross, a cavernous warehouse with open kitchen, right next to Saint Martin’s art school. I ordered toast and marmite (“I’d never order that, so much cheaper and better at home” said Seb). Seb/Malcolm went for eggs, naturellement.
Within the book is an essay about class at breakfast time, by Blake Pudding, the writer suggests that Marmite is a working class condiment whereas marmalade is upper class. If Marmite is working class then it is probably white working class. At a recent event I was speaking to several ethnic minority Britons (Caribbean, African, Indian) who said they would never eat Marmite at home, that only white people ate Marmite. One mum even said that she would feel ‘pretentious’ if she had it in her cupboard.
Full English ingredients are underpinned by breakfast biblical commandments known as ‘the magic 9’:  eggs, bacon, black or white pudding, sausages, beans, potatoes, toast, mushrooms, tomatoes: in that order of importance. (I disagree, how can black or white pudding be more essential for breakfast than toast? )
Another chapter tackles why cake is never acceptable for breakfast but Seb/Malcolm delves into the pancake pantheon (waffles, Staffordshire oat cakes, crumpets), judging it to be a version of cake.
A breakfast sweet food is represented by a recipe for ‘pasteis de belem’, the light custard tart from Portugal, ideally served with a ‘gallao’ milky coffee. I’ve wanted to try this recipe for a long time. I was delighted with them, the custardy additions of lemon and cinnamon only increased the pleasure. As soon as I made them however, a visiting expert sniffed at the lack of spirally pastry and caramelised top as specified in this post. Must try harder. 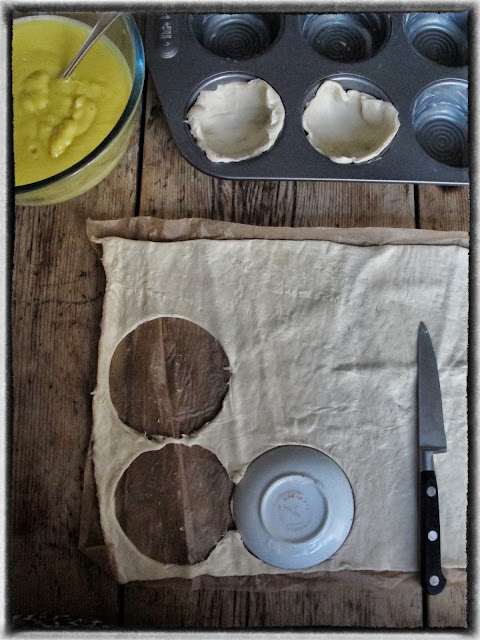 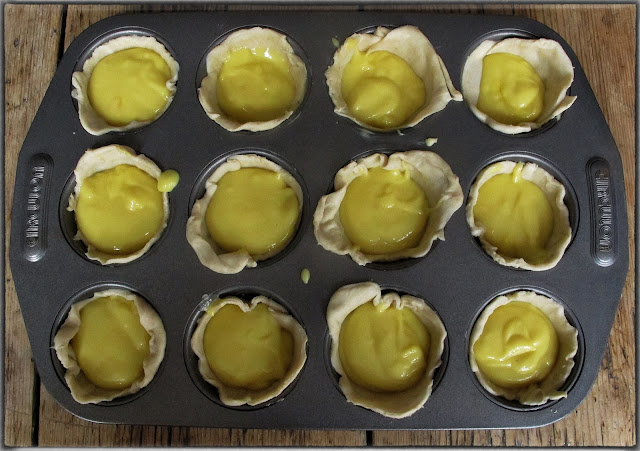 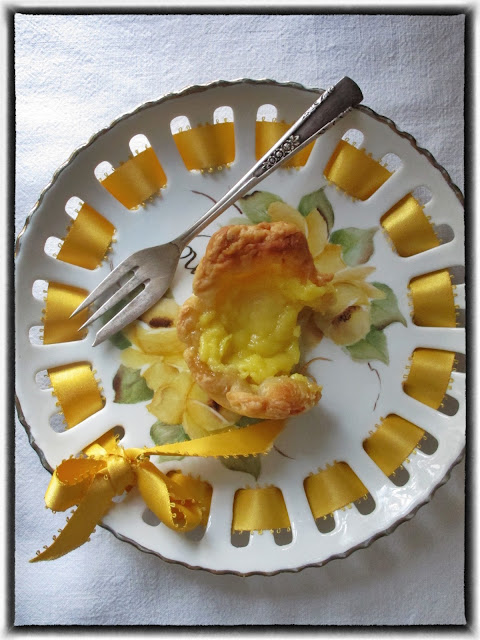 250g of all butter puff pastry
Unsalted butter, for greasing

Mix the custard ingredients together, gradually, in the order suggested, a little milk, flour, the rest of the milk, the cream, egg yolks, sugar, until they are smooth. Heat slowly, stirring all the time with a wooden spoon, adding the rest of the ingredients; cinnamon, lemon peel, vanilla extract. When you can draw a distinct line upon your wooden spoon, the custard is thick enough. Remove from heat.
Butter your muffin tray and roll out the puff pastry, 3mm thick.
Now the proper way is to then roll your puff pastry and cut horizontal slices from your role. This forms the basis of your spirally custard tart. Tuck each one into a muffin indent. The slice should be large enough to go up the sides of the indent.
I haven’t tried this yet myself though. I’ve got some spare puff pastry so I’ll have another go this week and update this blog.
Or, just roll it out, take a saucer slightly larger than the muffin indent, and cut around the saucer on the pastry, push it into the muffin ‘hole’.
Pour the custard, now cooled, into each muffin hole.
Put the tray into the oven and bake for 25 minutes. Gas mark 7 or 220º.
Aga instructions: I baked these for 20 minutes on the bottom shelf of my baking oven.
Check that the custard has set.
Then for the authentic caramelised tops, place the muffin tray under the grill for 5-10 minutes until brown.
Aga instructions: place the muffin tray on the top shelf of the roasting oven for 5-10 minutes.
Eat immediately or that day with a large milky coffee.

Do you think Marmite is working class? Or a ‘white’ condiment? What is your ‘Magic 9’? Is toast more important than ‘black or white pudding’? Do you eat cake for breakfast?