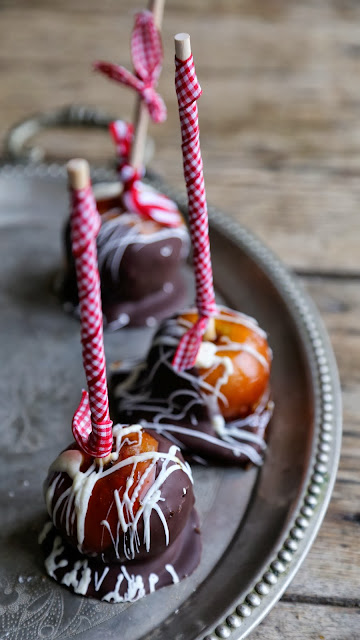 It did stop raining, enough to have a bonfire, but we ate indoors anyway. I lit the fire under the candlelit mantelpiece and served mulled wine in enamel cups to my guests as they came in, shaking umbrellas and unfurling scarves.

Conversation ranged from internet dating to why posh people now run the music business. One American lady said she dumped a guy for not being ambitious enough.
“He wrote lists and never ticked anything off. I want a guy with goals, five year plans” she elaborated.
So American. Can you imagine a British woman demanding this quality in a man with such clear-eyed precision? We also discussed how Americans date differently from the British.
“British men think that you are ‘together’ by the third date” said the American lady. “Americans date much more casually. At one point I had six people I was seeing at the same time.”
She explained further “You never sleep with them until the third date, that’s the rule. And you keep dating other people until a moment when you both have ‘the conversation’ where you reveal your feelings for the other person and hopefully they reciprocate.”
“So if there’s this rule, then if you don’t sleep with a guy by the third date, he must know you aren’t that into him?” I ask. “How do you manage that?”
“It’s a skill, sure. You just check out early. You meet early for drinks say and then make your excuses and leave.”
I think this sounds exhausting. I’m a person who will sleep with someone on the first date if I like them. I have no game plan, no strategy. I guess that is why I’m single. I have no discipline. I dive in, losing myself, indulging my romantic fantasies. This American lady should give pep talks in schools to all puberty age girls entitled ‘How to choose a worthwhile boyfriend’.
You want a potential partner to be like a good toffee apple: so often my experience of toffee apples is this: a vast floury-textured apple with no crunch, no flavour, encased in a thin shell of red shiny cooked sugar. Once you’ve nibbled around the edges you have to munch your way through the tasteless insides. Most of the time you can’t be bothered so you throw it away.
Last night, I made toffee apples with tiny shiny crisp red wicked witch apples delivered that day by Riverford Organics. The apple was amply covered by thick golden caramel toffee and two types of chocolate. There was a good apple to covering ratio. And very importantly, the apple inside was just as delightful to the palate as the outside. 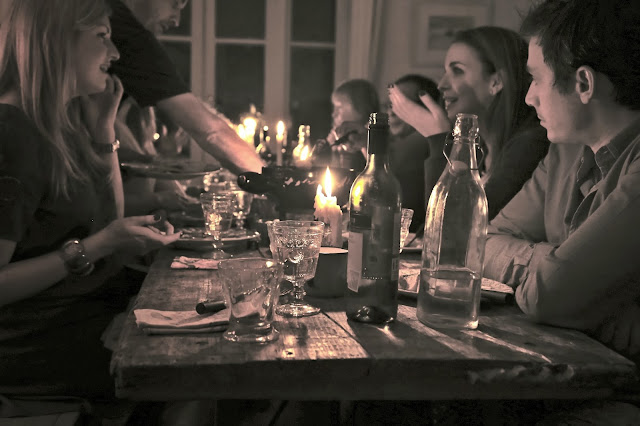 Equipment:
6 inch Sticks for the toffee apples (I used wooden batons I bought at Hobbycraft and then sawed them in half)
Heat proof silicon mat or silicon paper.
Ribbon

Ingredients:
8 to 10 Apples (good crunchy small ones like Spartan from Kent)

Method:
Wash the apples in hot water to remove any dirt/grease/wax. Plunge the sticks into the core via the stem. The core is also known as the ovary of the apple. Eew.
Make the caramel by putting all the ingredients into a heavy bottomed saucepan and boiling until it reaches 140cº. (Buy that sugar thermometer!) Remove from the heat and put it on a heat-proof mat next to the apples.
Then holding the apple carefully by the end of the stick, dip it into the caramel and twist the apple so it is entirely covered.
Place each toffee covered apple onto the silicon mat/paper to set.
Then microwave both chocolates separately in 30 second bursts until melted. (Be careful not to scorch the chocolate by going for too long). Or melt in a bain-marie.
Dip the apple at an angle into the dark chocolate.
Once this is set, flick the white chocolate over the apple with a fork.
Let this set. (If your kitchen is warm, put them into the fridge).
Then cover the sticks with a pretty ribbon by winding it down the stick and looping the end underneath one of the loops of ribbon. Serve.
Also makes a nice present.

Long time readers of this blog will know that I was a political activist for a decade before starting my supper club. This morning I was wondering whether I should have been at the Million Mask March last night.
Russell Brand was photographed attending while wearing the V is for Vendetta ‘Guy Fawkes’ mask which has become linked with Anonymous. I wish Russell Brand would get off his arse and actually do something but I do agree with him. Voting is pointless. It’s the only power we have within our current version of democracy. But I have no one to vote for. Nobody.
I could never vote Tory but I’ve always felt that the best conservative is somebody very pragmatic, not swayed by idealism. Since Thatcher, the Conservative party is run by idealists. One of the worst things they have done is to nationalise natural monopolies which is a) unpatriotic b) impractical. We have sold our water to the French. And now nuclear power to the Chinese? Who has the time or inclination to spend their time shopping around private energy companies, looking for the best deal?
I’m old enough to remember the three day week. I agree that the Unions had gotten out of hand. But this is madness. There must have been a better solution.
I struggle to vote Labour because, while the Conservatives want nothing to be run by the government, Labour wants everything to be run by the government.
But both parties treat the poor and disadvantaged as if they are stupid.
I voted Liberal Democrat in the last election, Labour were tired, Gordon Brown was a lame duck and my local LibDem councillors are very good, very efficient plus I come from a LibDem family. I disagree with them on Europe but didn’t know who else to vote for. But in the next election, I will not vote for a party that has enabled the Tories to continue, without an electoral mandate, on their rampage of destruction on all that is good within British society; or for a party who reneged on their manifesto pledges. Two more years of this crappy government and then what? Something’s got to change. Time for a British ‘Arab spring’?

What are the options for change?
a) Violent revolution: I’m beginning to think the unthinkable, that violence is the answer, it’s the only way to get the establishment to listen. Peaceful demonstrations certainly aren’t working. We saw that with Iraq.
b) Consumer power. This would require self-disciplined mass action. Don’t buy from corporations that don’t pay tax, or a living wage. Don’t click on the Daily Mail. Go off-grid for energy.
c) Cyber activism/terrorism. This is why I support Wikileaks and Anonymous. Julian Assange may be a dick with women but he’s directly challenging the establishment, along with Edward Snowden. Look how Snowden has changed the conversation. The man is a hero. 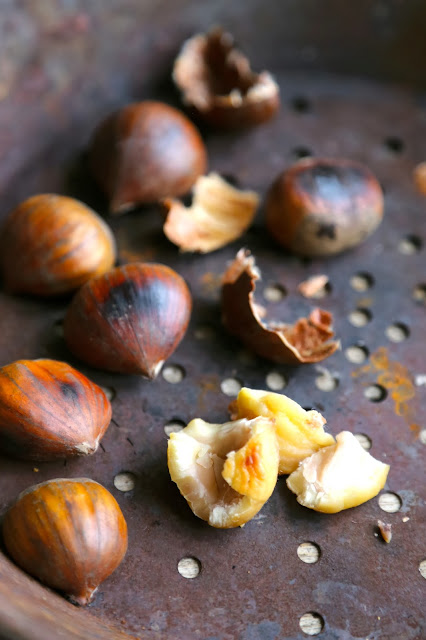 Previous Post: « Recipe for cheese fondue, the perfect supper club dish
Next Post: Where are the female chefs? »