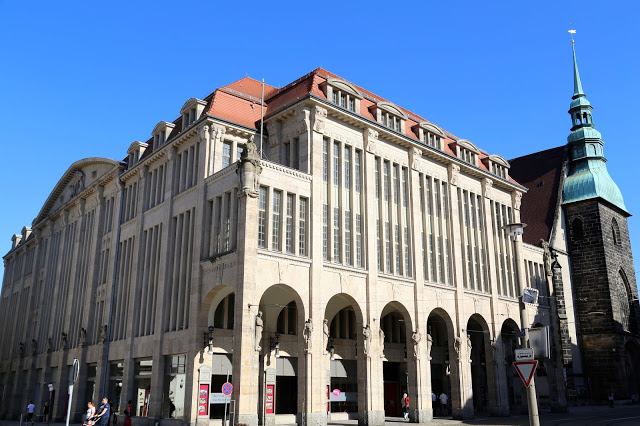 Every year an anonymous benefactor donates half a million Euros to refurbish the medieval town of Gorlitz, one of the most preserved historical towns in Germany.

I came here looking for the buildings depicted in films like The Grand Budapest Hotel (pictured above), The Reader and The Book Thief. The inside of the Grand Budapest Hotel was based on the 1920s era department store in the middle of town, which is at present closed but may open next year. Gorlitz has become the go-to ‘set’ for films that want to recreate pre-war Germany and Eastern Europe. 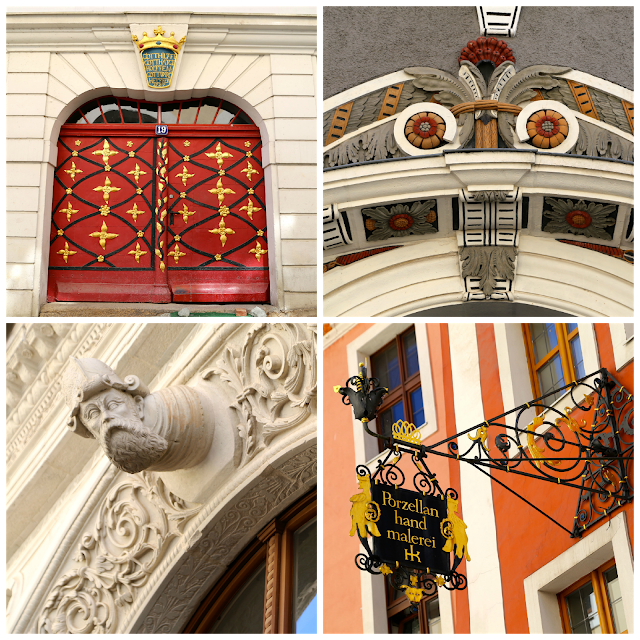 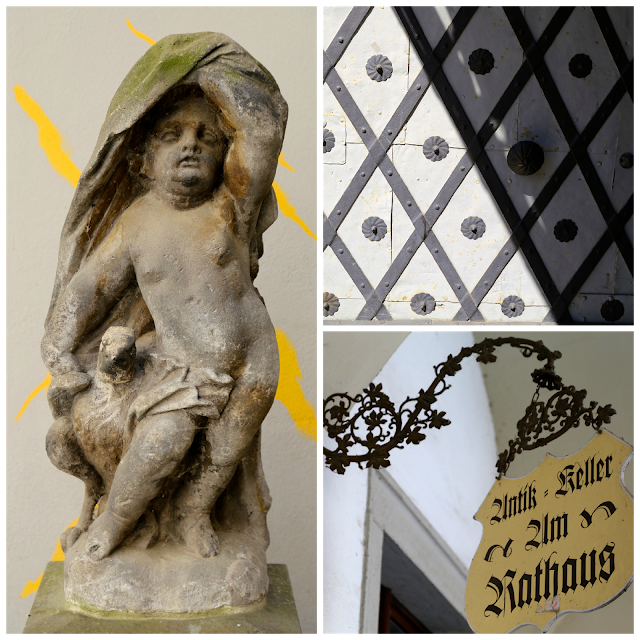 Gorlitz is charming: the streets are cobbled, the golden doorways are wide, buildings have plaster decorations on the outside, or murals of astrological signs, or wrought iron balconies. There are three medieval towers; the clocks chime every half hour, you barely hear traffic. The town, the eastern-most in Germany (the former Eastern Germany) managed to escape the destruction of world war two. You arrive at a large and grand railway station, seemingly built for a city rather than this small town. 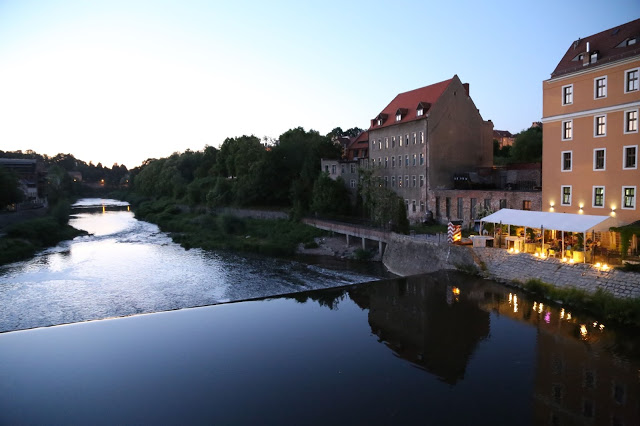 From here, if you do get weary of discovering architectural gems around every corner, you can cross the river into Poland where you pay in Zlotys not euros. (Did you know that Poland doesn’t have the euro? I didn’t). For this you do not even need a passport, although in mainland Europe, legally one should always carry photo ID, unlike in Britain. I skipped over to Poland a couple of times that day! 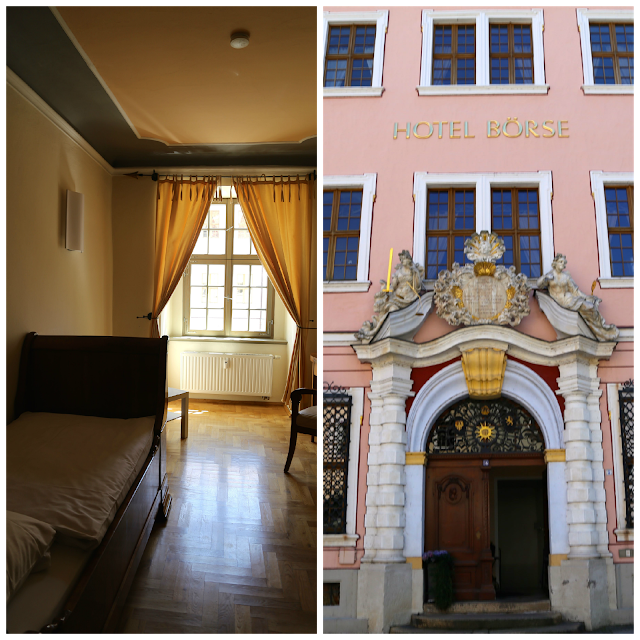 I stayed at the Hotel Borse, actually their guesthouse opposite, in a single room with a wooden boat bed, overlooking the square. This is where the cast and crew of The Grand Budapest Hotel stayed during filming.
Gorlitz is pleasant and peaceful, with several woodland and green areas, especially when the weather is warm as in June. I’d like to return for the Christmas market, for Gorlitz in the snow must be picturesque. 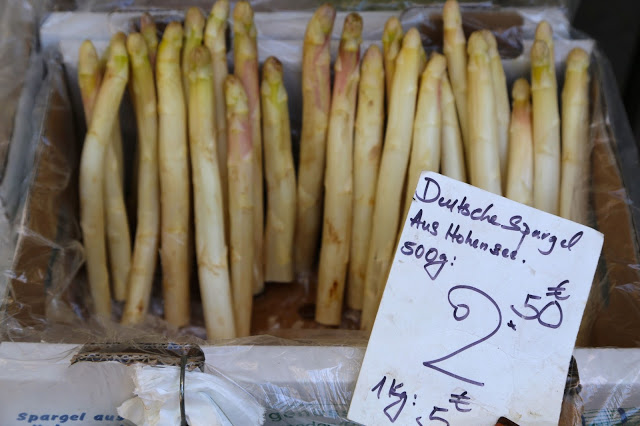 I ate in a courtyard restaurant last night, a smallish potato gratin: food as everywhere in Germany is usually generously portioned but on the heavy side. I drank a couple of glasses of Gerwurtraminer wine, a yellow syrup of resiny alcohol. Afterwards I passed a nightwatchman carrying a black scythe, giving a dusky tour of the town as the gas lamps flickered into life. Gorlitz is very much geared, at present, to the German tourist; English language tours occur only on Mondays and Thursdays at the time of writing, which is a pity. Check with the town’s tourist bureau for up to date details, they speak English and are very helpful.
Gorlitz is the central point for Central European Time, the 15th meridian so 42 countries base themselves on Gorlitz time!
I recommend visiting this beautiful town, I think it’s perfect for a long weekend. You can get cheap flights to Dresden from Stansted for around 60 euros. 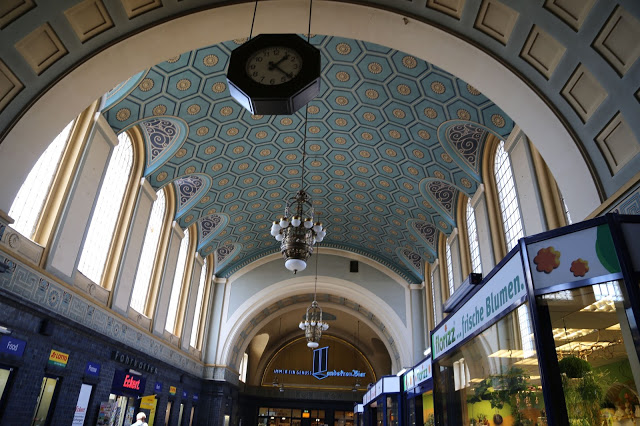 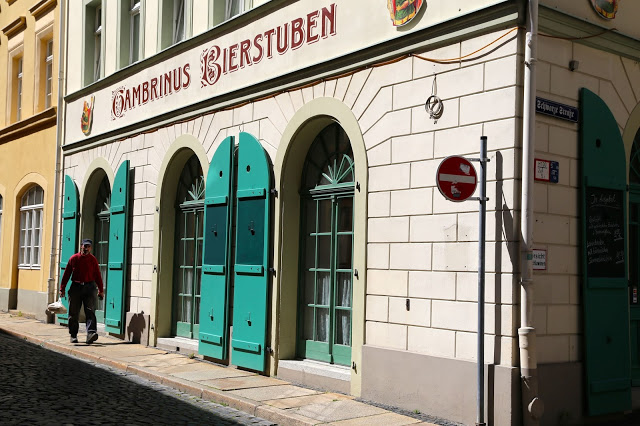 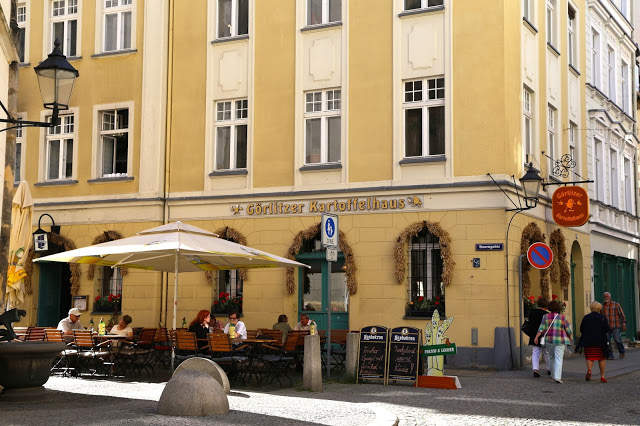 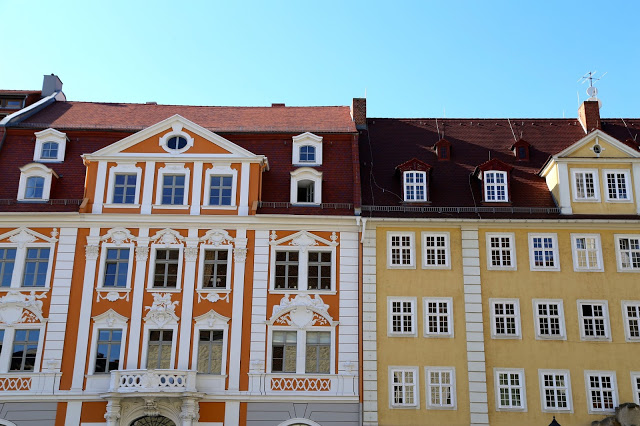 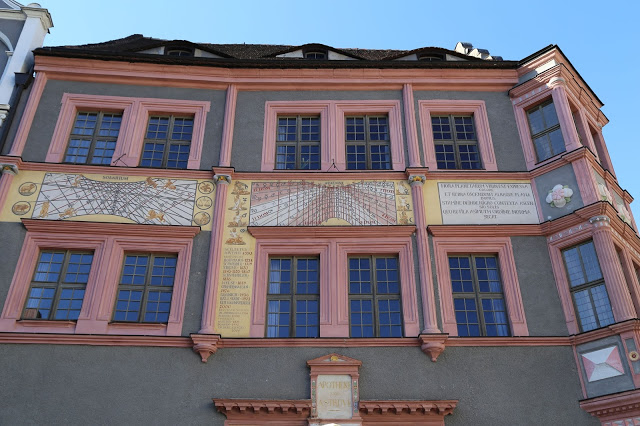 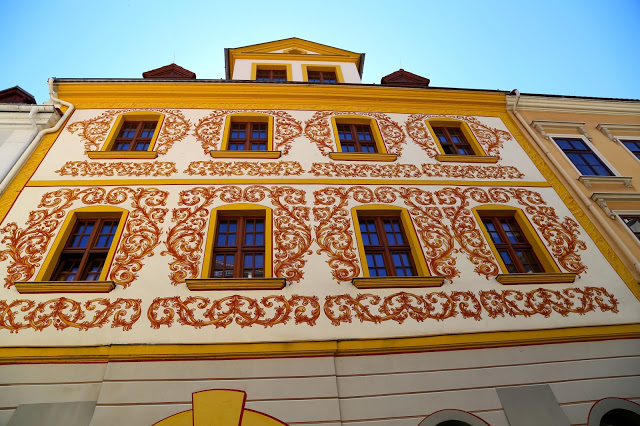 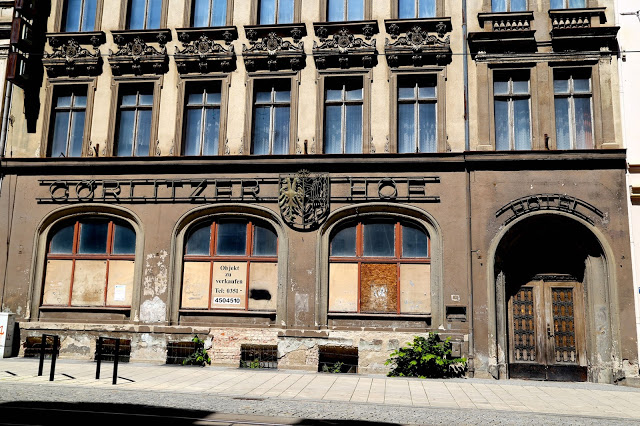 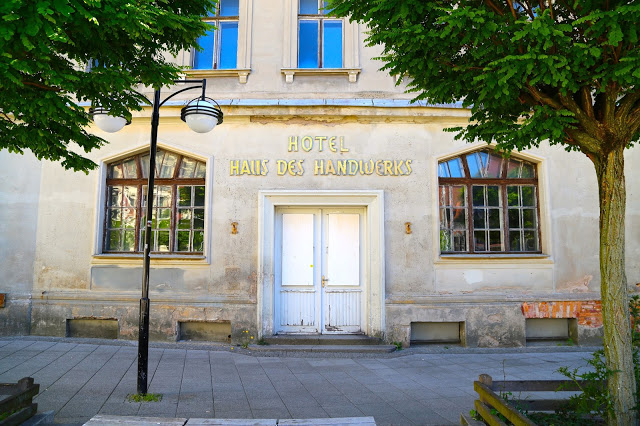 Previous Post: « Berlin: the Isherwood tour, the Reichstag and my dad’s Bruce Jenner moment
Next Post: Bohemian heatwave: a weekend in Prague »