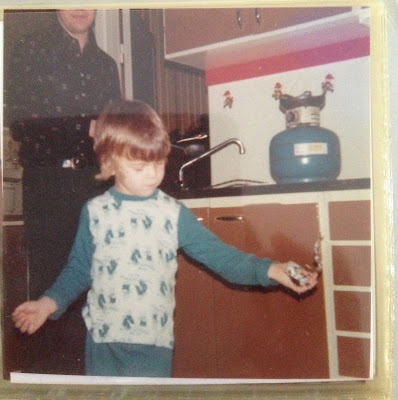 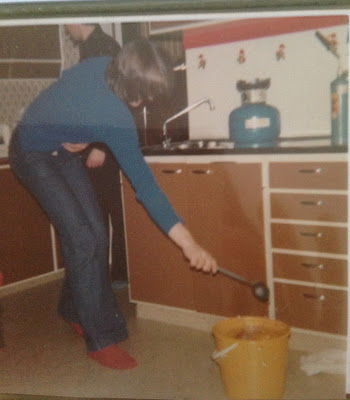 After my successful Midsummer’s Eve supper club collaboration earlier this year with Linn Soderstrom, we are hosting a traditional Anglo-Swedish New Year’s Eve/Julbord for 2015. Expect home cured and smoked salmon, pickled herrings in sandalwood, Champagne, Kalix roe, Brussel sprouts (that’s v Swedish apparently). I will also do a vegan alternative for those that request it.
One tradition that Linn mentioned is cooking tin, something known as molybdomancy. According to wikipedia:

The shapes are often interpreted not only literally, but also symbolically: a bubbly surface refers to money, a fragile or broken shape misfortune. Ships refer to travelling, keys to career advancement, a basket to a good mushroom year, and a horse to a new car.

“We have a New Year’s tradition where we melt down tin in a small saucepan over an open fire or on the stove. Then we pour it into cold water and we can see what the little figure of re-shaped tin looks like. The shape of the tin figure says something about the coming year. If it looks like a heart there will be love, if it looks like a hammer you will have a lot of work. And so on… My great grandmother always said: ‘Gregory Peck’ before she poured the melted tin into the cold water. And she always said that the tin figure looked like him. ‘This is the year I’m going to get him'”

So Linn will bring over some pieces of tin and we can read our fortunes over the fireplace.
Feel free to bring your own champagne, of course I will be providing some at midnight.
I recommend the champagnes and sparkling wines from winetrust100.co.uk, the Lallier French champagne at £24 a bottle is a good choice, described as ‘exhilarating’ by the Master of Wine.
For tickets, book your seats here.