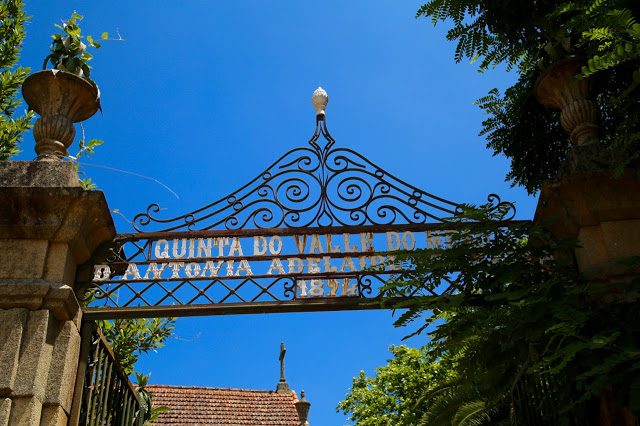 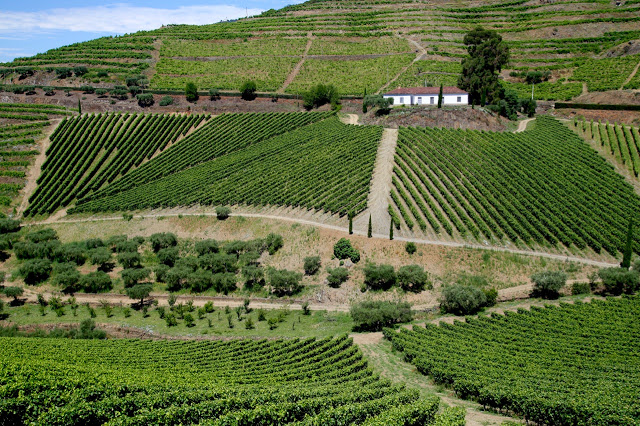 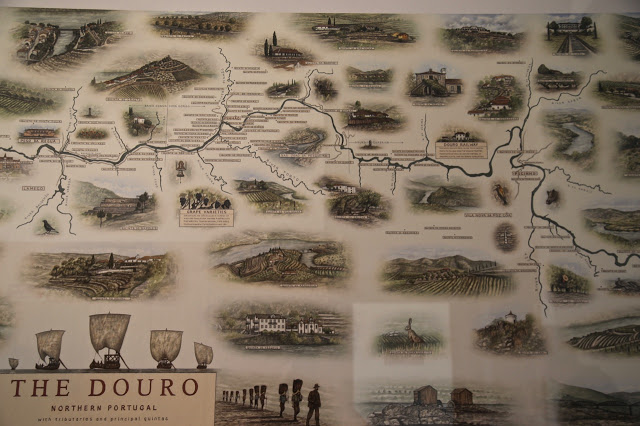 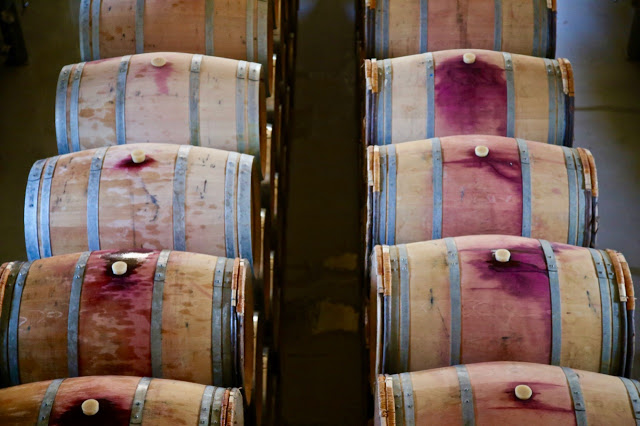 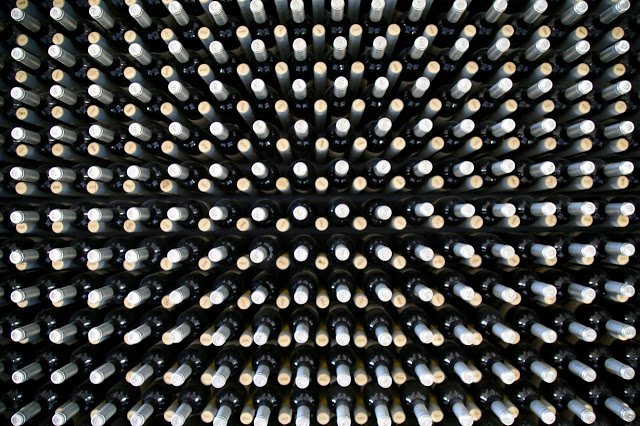 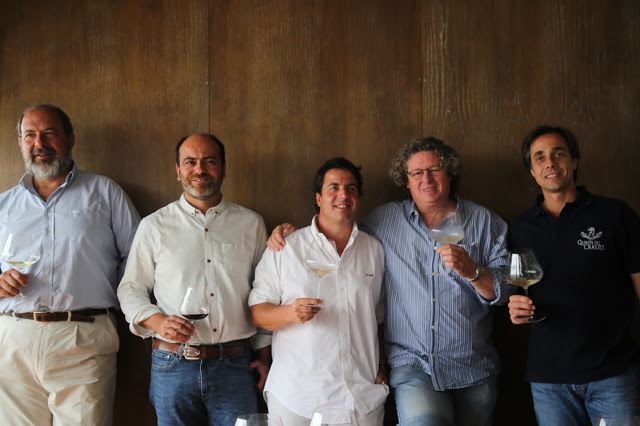 It was strange to be in Europe on the day that we voted to leave it. I’d landed in Porto, a picture postcard ancient Portuguese city on the banks of the Douro river. I travelled to the Quintas (chateaux) of five port and wine houses, collectively known as the Douro Boys, formed by five friends with wineries. Left to Right in the picture above the Douro Boys are: Christiano Van Zeller, the head of Quinta do Vale Dona Maria; Xito Olazabal of Quinta Do Vale Meao; Miguel Roquette of Quinta do Crasto; Dirk Van der Niepoort of Niepoort Quinta, lastly the owner of Quinta do vallado.
As the day wore on, I spent a small fortune googling the news on roaming. (By the way, don’t bother with ‘3’ network, reception is poor and data is expensive.) I was with a group of journalists from Austria, Germany, Poland, one American and one other British woman who, like me, voted ‘Leave’. She is from Chipping Norton, which lies in David Cameron’s constituency.
As a left winger Leaver, I’ve been in an uncomfortable position throughout the campaign. My attempts to meet other Brexit activists led to ending up in a pub with a load of Tories. Swallowing my distaste for their other politics, I soldiered on, but strangely was never asked to do anything – no campaigning, no leafleting, no meetings. The one meet-up next to Kilburn station was cancelled due to the sad death of MP Jo Cox. Maybe they felt that it was pointless campaigning in Camden and Brent, which ended up as two of the keenest Remain boroughs.
On the day of the referendum I travelled by road, train and boat to the Douro region. In the old days it took two weeks for a boat, pulled by oxen on the banks of the river, to travel to this formerly little-known area. The Douro wine trade really took off when the railway was built in 1898, then the journey took a mere five hours.
The Douro is often described as ‘nine months of rain and three months of hell’. At the end of June, it is around 35ºC, crushingly hot. Some of the time we spent in cool dank cellars that smelled of mould and spilled booze, a scent I’ve grown to love.
The Douro is one of the only domains in the world that still uses feet to crush the grapes. Each Quinta has glittering granite (lagares) tanks, where teams of 10 tread militaristically for 4 hours in sessions of 2 hours, back and forth, back and forth. The American journalist did it once and had to stop after 10 minutes. ‘It was exhausting,’ she confessed.
The advantage of using feet rather than machines is that the pips never get crushed, avoiding bitter tannins. The skins will be mildly broken and the body heat will trigger fermentation. You can’t get that kind of light touch with machines, although some companies claim that this is possible. The human touch must make a difference, perhaps even homoeopathically. Prior to the treading, the feet and legs are cleansed with a sulphur bath.

‘What about the hair on men’s legs?’ I asked Christiano Van Zeller, the head of Quinta do Vale Dona Maria.

He jokes, ‘it’s not a problem – if you get one in your teeth when drinking, you can just spit it out’.

He explains how the work is hard and often painful:

‘Afterwards your legs are red and itchy, caused by the yeast deposits from the grapes. Traditionally you scrub your legs with brandy, which kills the yeast.’

‘As Britain has the most sophisticated wine public out of all non-producing countries, it will hit us hard. The UK is 15% of our market.’

‘I think that the English Port houses will suffer the most as they sell in pounds.’

‘Britain is one of our oldest allies, eventually it will be fine. We’ve traded for hundreds of years.’ 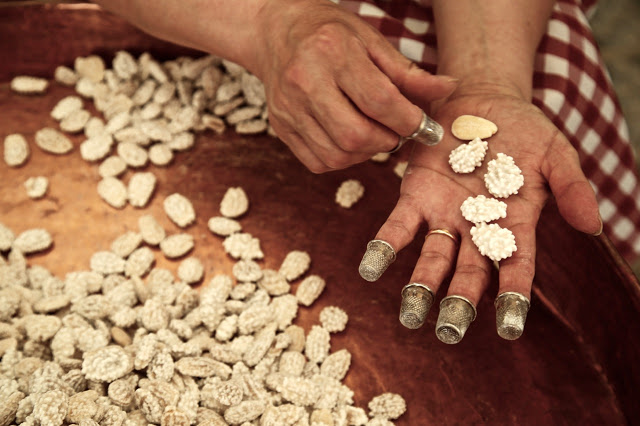 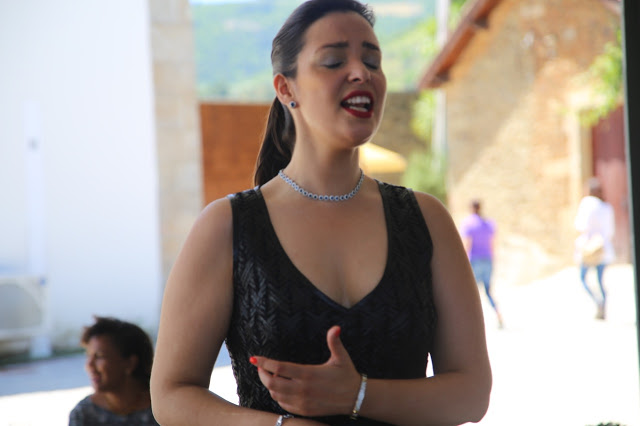 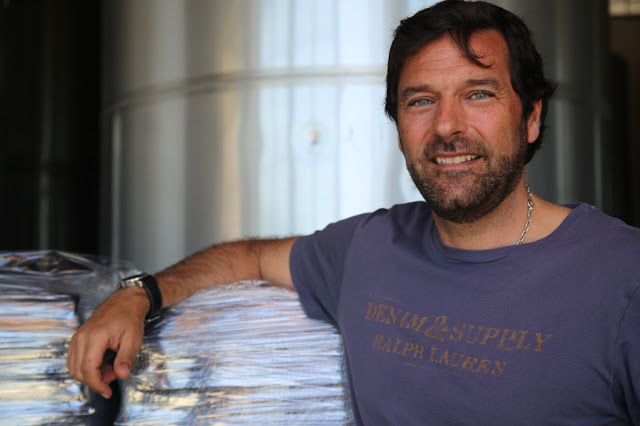 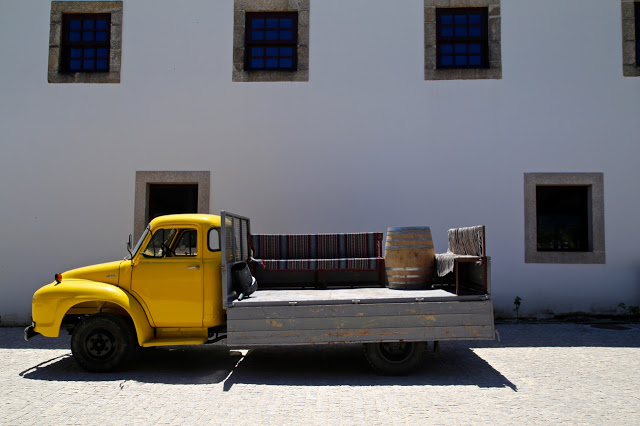 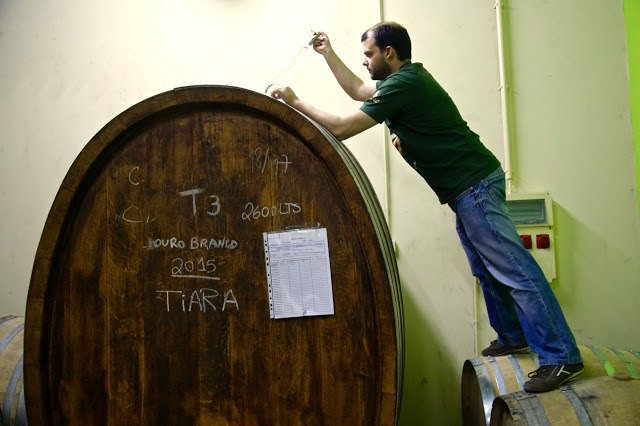 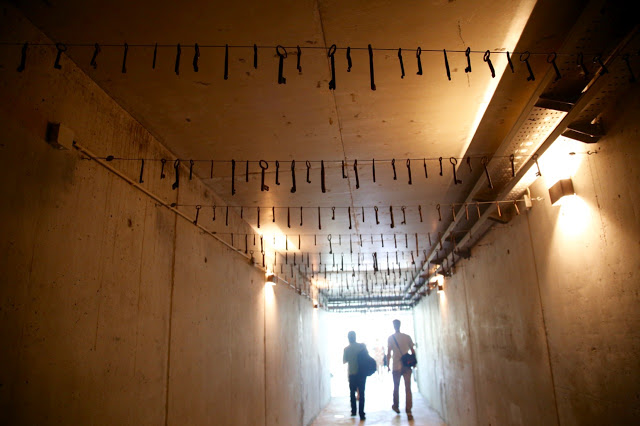 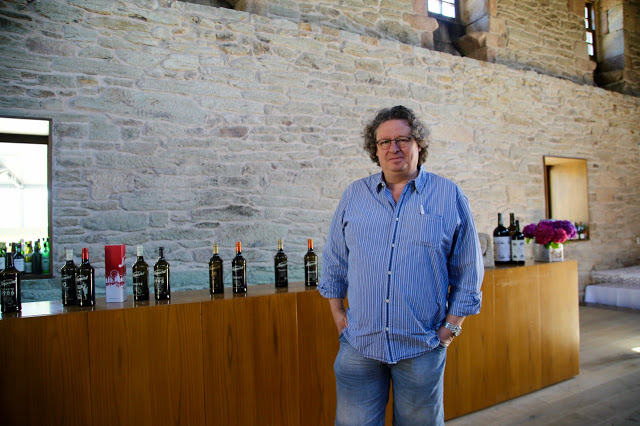 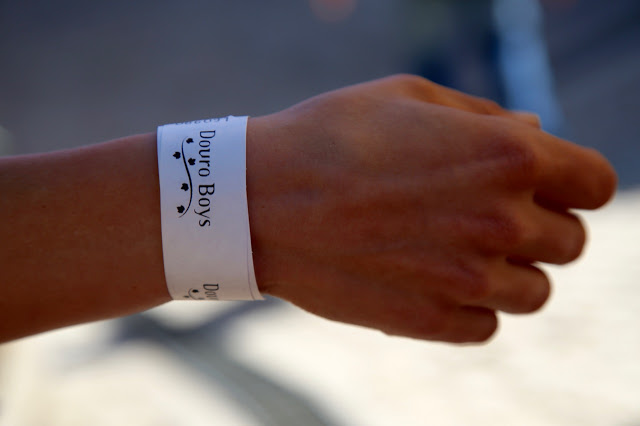 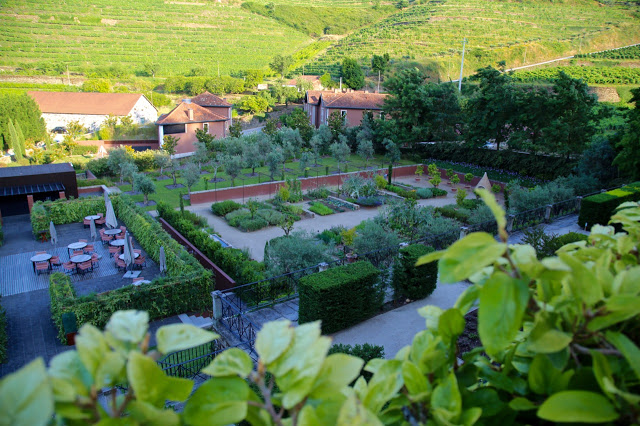 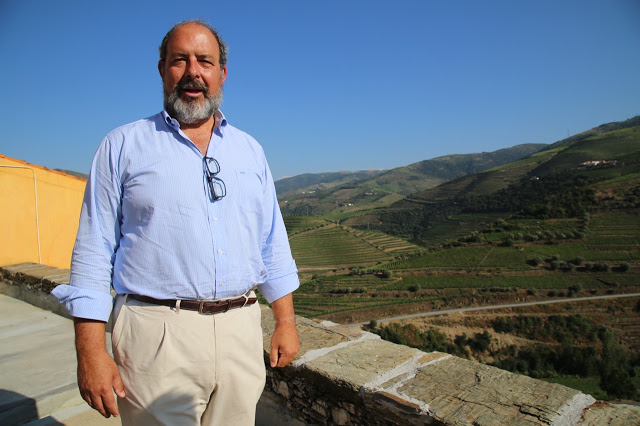 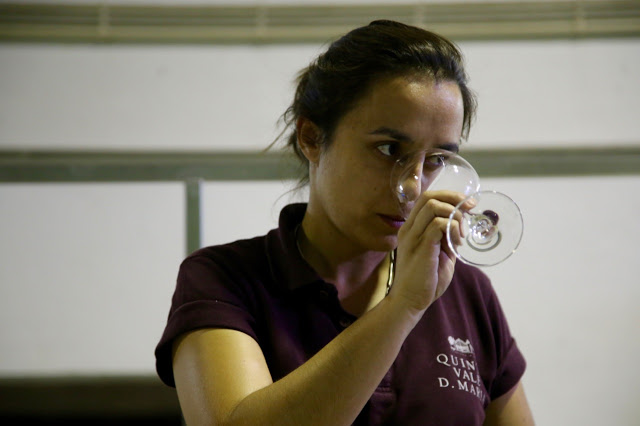 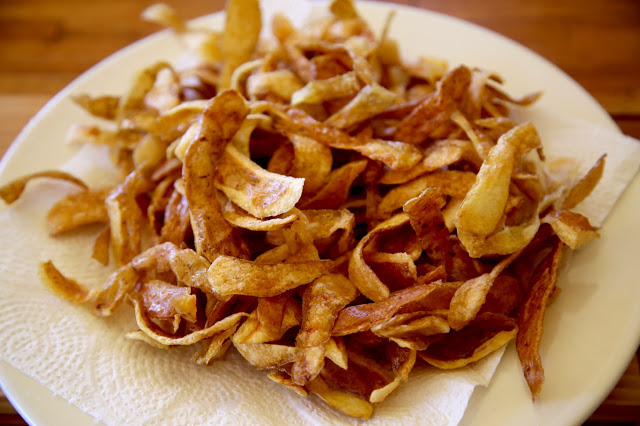 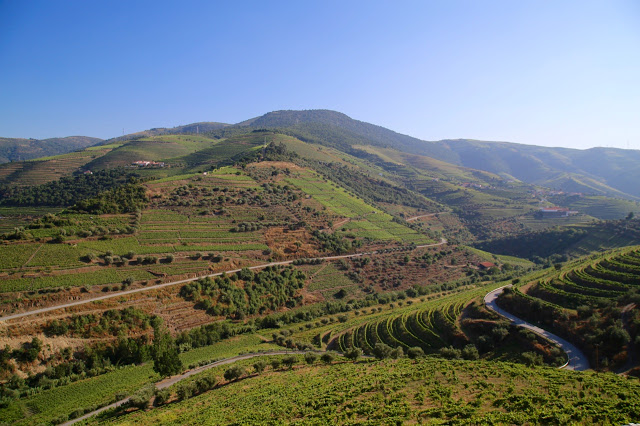 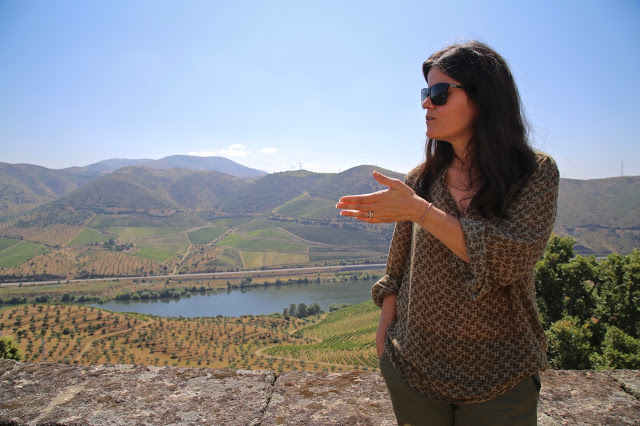 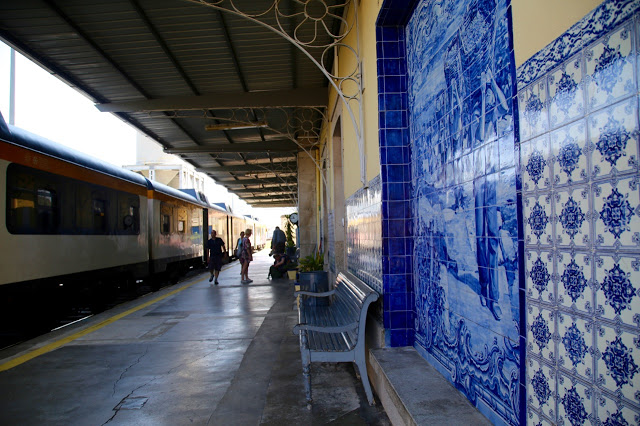 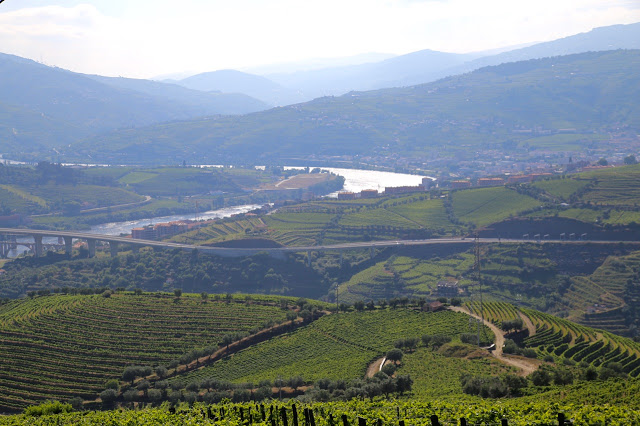 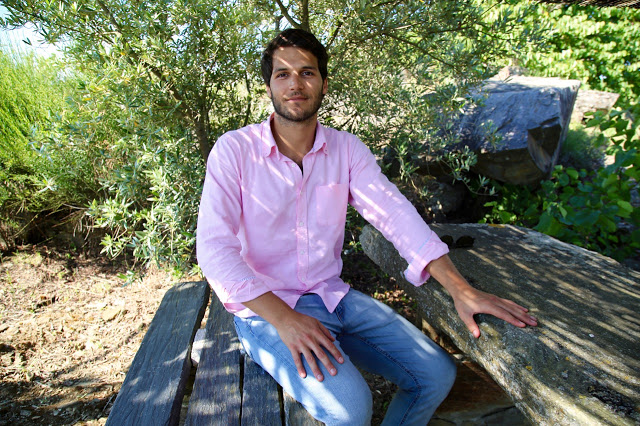 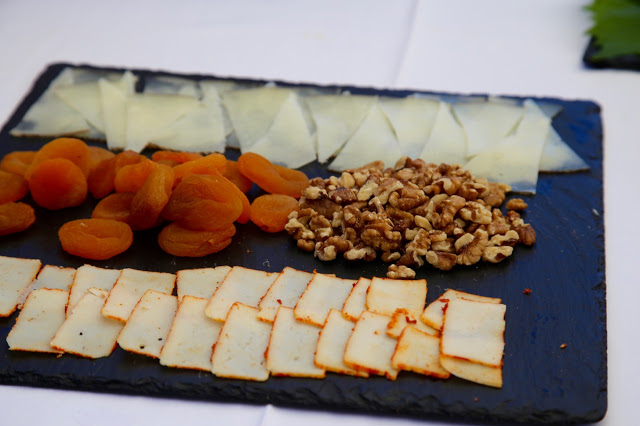 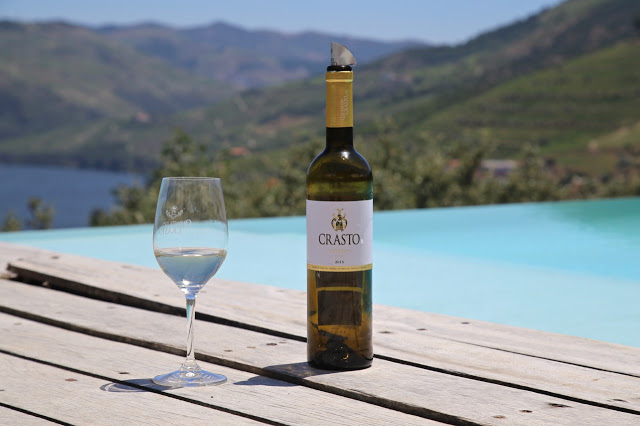 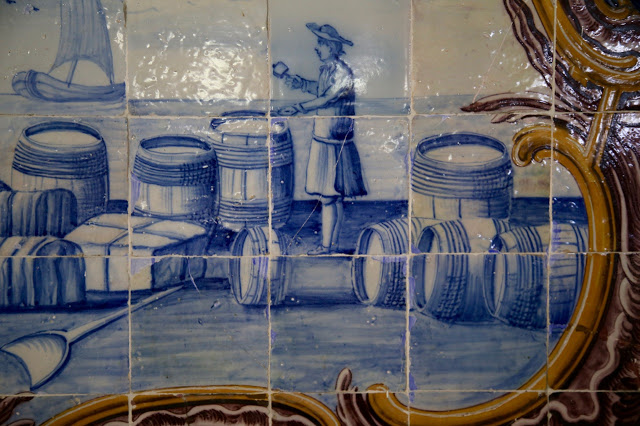 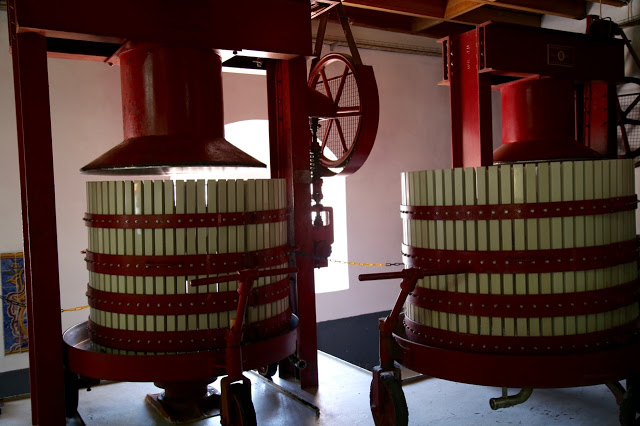