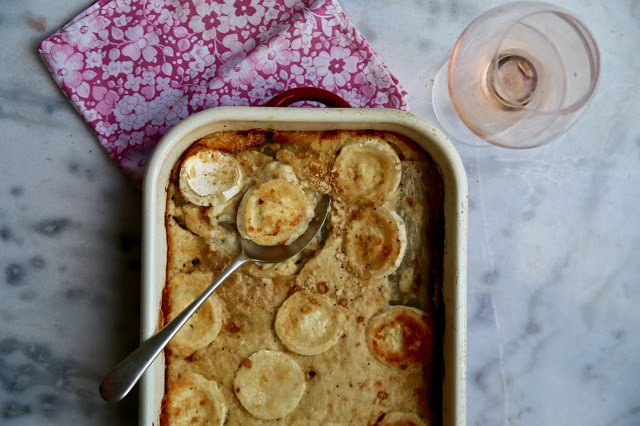 Provencale rosé is very drinkable: pale, fruity and not too strong. It is usually seen as a girl’s drink (is it just the colour?), but everyone enjoys it in summer. The Switzerland of wines, rosé marks neutral territory for red and white wine drinkers. Who doesn’t like rosé?

We don’t drink rosé in winter, which is odd when you think about it. We will happily quaff white wine, champagne and even pink champagne, all of which are served cold. Yet rosé is invariably associated with summer – light, gluggable wines that go with salads, barbecues, fish and vegetables.

I say there is no reason we should not drink rosé in winter. I’ve even made mulled wine with it!

5 food pairings for rosé in winter:

We don’t eat much chicory in the UK. In France, ‘endives’ are very popular and found piled up cheaply in the supermarkets. The ivory and chartreuse bud-shaped green is forced (i.e. grown in the dark) to ensure that the leaves are pale and tender. The flavour is crisp and slightly bitter. (Bitter foods are good for you, but cooking lessens the bitterness.)

If using in salad, I like to pair chicory with blue cheese, walnuts and a Dijon mustard vinaigrette. The French bake it with béchamel sauce, each shoot wrapped in ham. This is a vegetarian tweak on baked endives.

Tip: You can also use red chicory or endives, sometimes called radicchio. These work just as well. 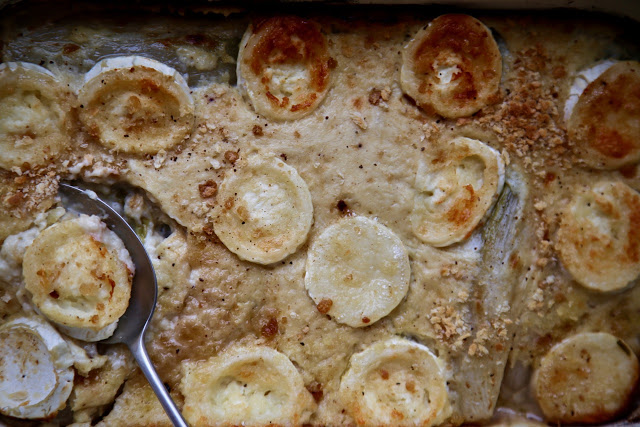 I created this wintery gratin recipe for Provence wines UK. Served with a green salad and some crusty bread, it’s a wonderfully warming lunch or dinner.

Here are a list of wines that I tasted, all of which match very well with the dish: 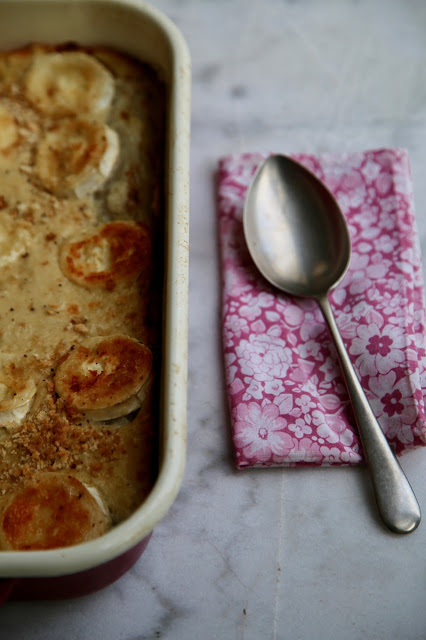