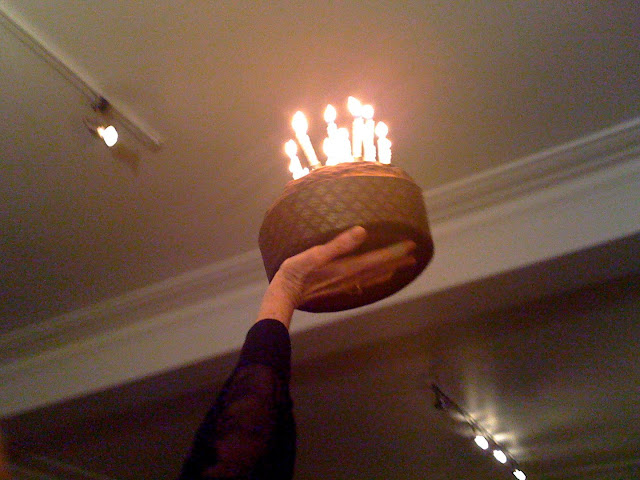 Some girls at my daughter’s school are having sex before they have even started their periods.
Another girl, just 15, has been sleeping with a 28 year old illegal immigrant. When she was 13 years old, she had an abortion. Her mother, middle-class, well-off, is fine with it.
One girl never uses contraception, relying purely on the ‘morning after’ pill.

“These girls are trying to be adult. But they don’t act like adults”, I say to my teen.

She tells me that many pupils go through the school day high on coke or ‘e’.
I’m restrictive. Over-protective. I ask to speak to the parents if she is going to a party. I want to know where she is, where she is going. Some of her friends can go out whenever they want.

“This girl C. can just go out at midnight. Her parents say yeah, no problem, do you want cab fare? Everybody lies to their parents”, my teen says.

But she came home tonight complaining that she was being hassled by men on the street.

“Twice this evening, on the way home from school. I told one to fuck off”

When I was her age, I got pestered all the time by men in the street. Once I told one who wouldn’t leave me alone “hey baby baby baby” to fuck off and he punched me in the face. Hard.

“Careful”, I say. “These men are not nice. One minute they want you they next they are hitting you. Nice men don’t pester young girls in the street.”