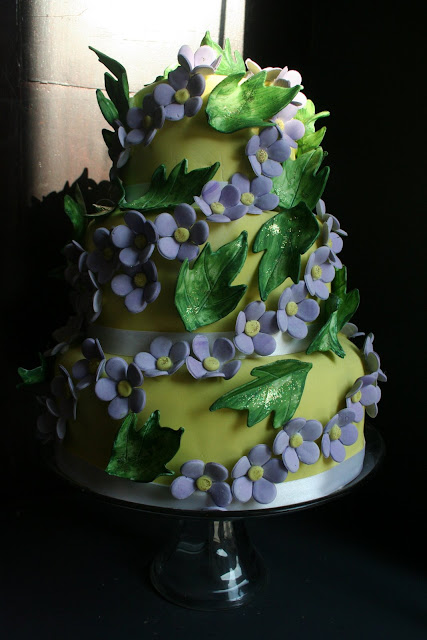 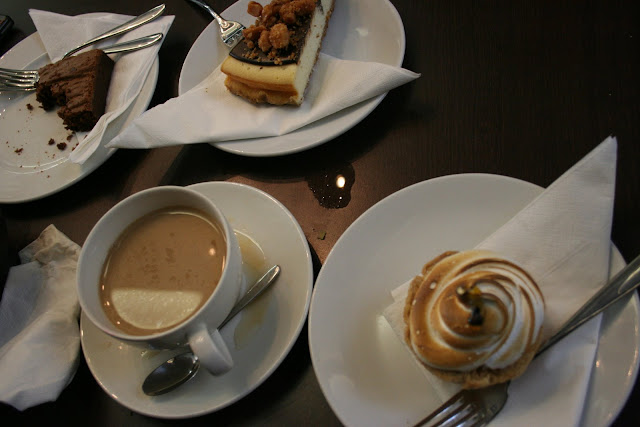 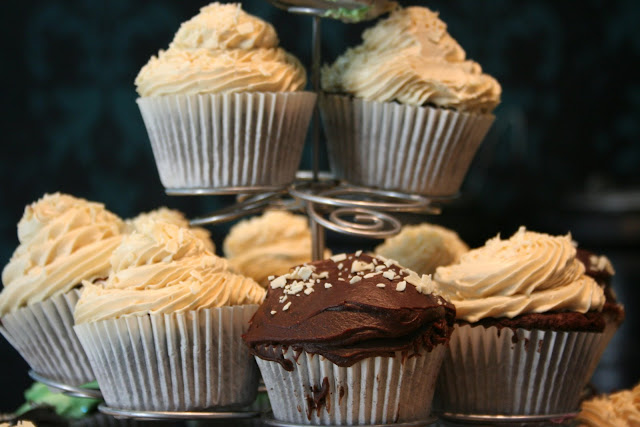 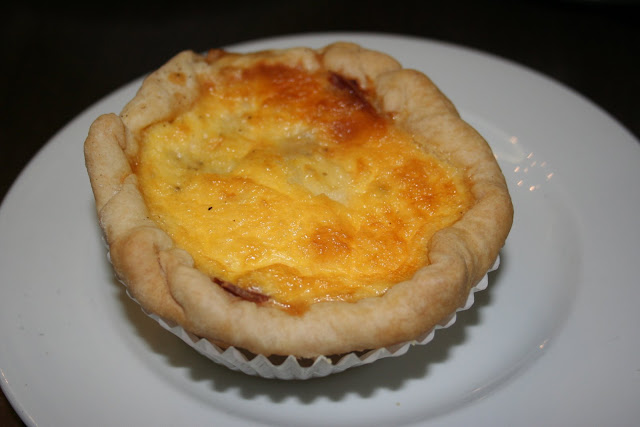 Fat Les invited me here. I sat down a little flustered from the unexpected Spring heat and the walk from Russell Square tube. The first thing I noticed were the amazing wedding cakes, highly decorated, in the window. One cake was like a woman’s torso wearing a wedding dress. Another cake was garlanded with mauve violets and green ivy.
At the counter I chose a quiche. They had two types, a meat one and a cheese and onion. “Can you heat it up? “I asked. They couldn’t, no facilities for that.
I ordered Earl Grey tea. Les is a coffee freak. I like coffee sometimes, after dinner mostly, but I prefer tea, especially when I am thirsty.
The attractive American waitress brought me the quiche.

“Would you mind bringing me the tea? “I pleaded.”I’m so hot and thirsty.”

“Of course” she replied and also brought me, unasked, a glass of water.

The quiche was the wrong one. The meat one. The waitress apologised sweetly and gave us a free brownie to compensate.
Les had a spicy soup. He started to sweat. That’s a good sign. He was happy with his coffee, which is rare.
I ordered a passion fruit meringue tart. I adore passion fruit and the ‘curd’ was fantastic.
We chatted about teeth and terrible dates. Les likes being single. Since he gave up drinking he is now a coffee addict. He pointed to the coffee machine.

“Coffee freaks are like train spotters” he said “that machine is amazing. They’d come here just to look at it.”

The girl behind the counter agreed. But meringues are my favourite cake. Probably because there is no cake in them.

“How much for everything?” asked Les.

The girl behind the counter “£9”

As we walked away we said that can’t be right. We added it up, we’d had at least £25 worth of food and drink.

“Was it because we were photographing everything we ate?” I suggested, for the first time it dawned on me that this was perhaps not normal behaviour. “Maybe they guessed we were food bloggers?”

My teen dived into the cupcakes and the chocolate meringue as soon as I arrived home. My meringue with its raspberry glaze was perfect, dry with a chewy centre.