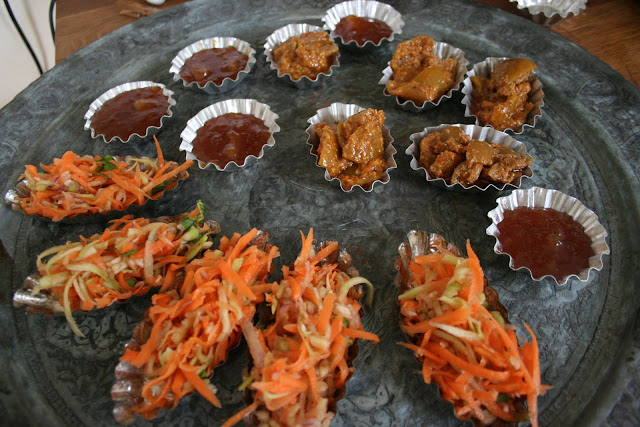 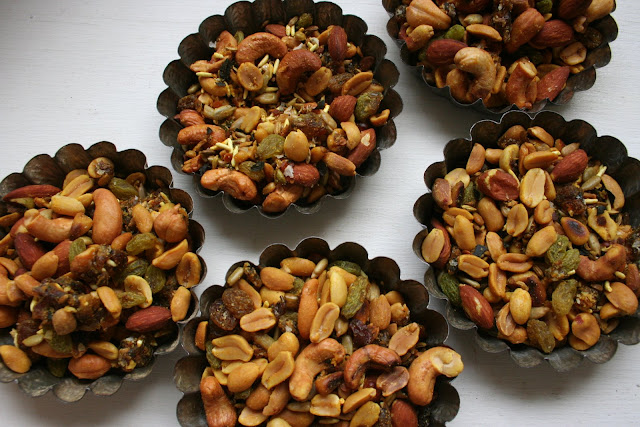 Last night’s Indian theme was a success generally. Lovely guests and I was glad to get a chance to chat to them afterwards, particularly cake-maker extraordinaire Lavender bakery and her ‘beau’. Lavender and I are planning an Underground tea in the future. Her fiancé, like me, was brought up in North-West London. We had a nice shared moment, reminiscing about the burger joints Maxwells and Calamity Jane in Hampstead. As a teen it was the height of sophistication to spend Saturday nights there after a party. But then again I remember the opening of the first MacDonald’s in the UK, in Holloway. The orange plastic seats, the milk shakes, the cheap prices, the restricted menu, were a revelation.

Another guest described how her mother blew up her Aga with a can of condensed milk. She just put the can in the Aga, probably to make dulce de leche, and it exploded, bursting through the door, all over the kitchen. She was in her bedroom at the time and thought it was an IRA bomb. Insurance paid for another Aga!
The Sunday Express came and the photographer confessed that he and his Polish girlfriend are thinking of doing the same thing.

“We came out of a Polish restaurant, looked at each other and said ‘that was so poor, we can do better than this!'”

I’ve asked him to keep me posted as I am just as interested in other people’s home restaurants.

As with every week, when you are cooking on such a large scale, some recipes less tried than others, you are happier with some things than others.
An outright success: the Bombay mix, the chickpea curry and the kulfi in which you could really taste the saffron. My little volunteer staff, consisting of Sandrine the waitress and Charlie Nelson in the kitchen, liked it so much we had seconds afterwards. Here, in the interests of revealing my sauces, hehe, is the recipe from videojug, have a go, it’s so easy. Replace the ‘Cool Whip’ with whipping cream. 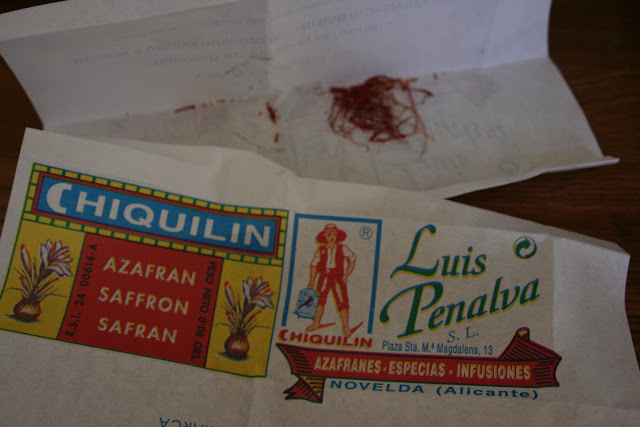 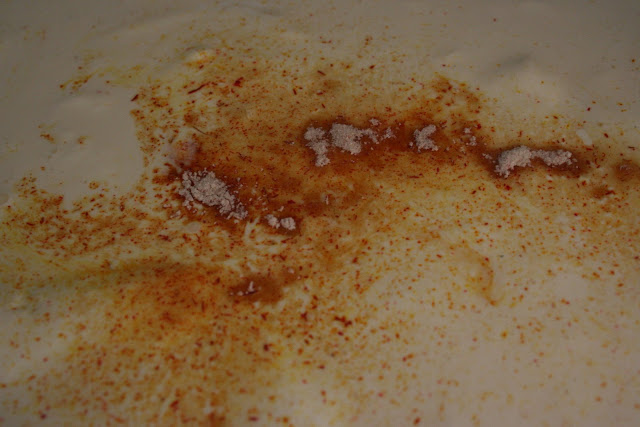 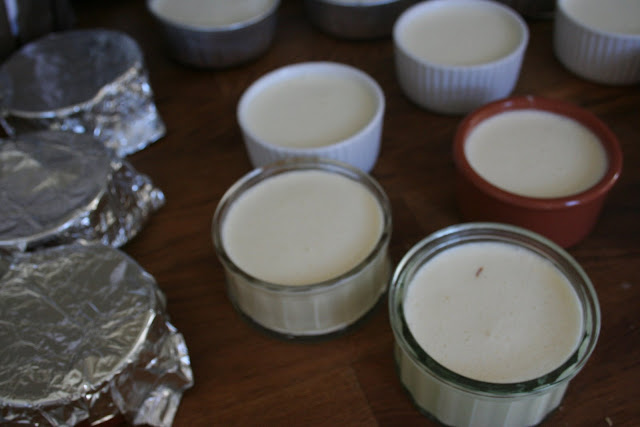 I wasn’t so happy with my naan bread, which was a bit like milk bread somehow. Need to work on that one. Maybe it needs to be done on top of the Aga rather than in the oven? 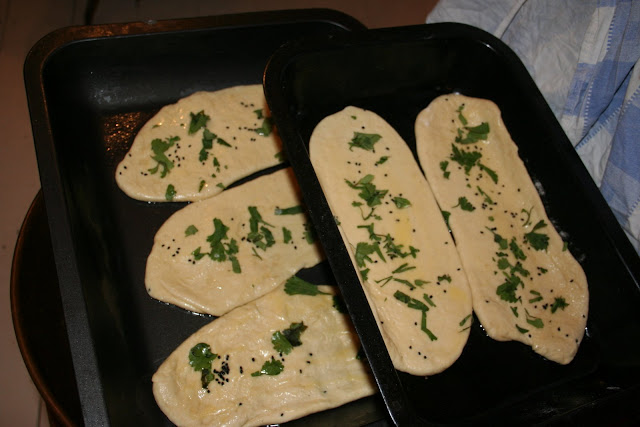 I went around with a little jug of melted ghee, which for the brave and the non-dieting, could be poured on top of their curry. I got this idea from the restaurant I visited last September for the Onam festival, so sinful but so delicious.
I think that one of the appeals of a home restaurant, it has to be said, is that you get to look round someone’s house. Rather like those people that book appointments with estate agents to see properties with no intention of buying, just to get a look inside? I am always curious about people’s houses. A home restaurant is a riveting combination of Come dine with me, Masterchef and Location, location. 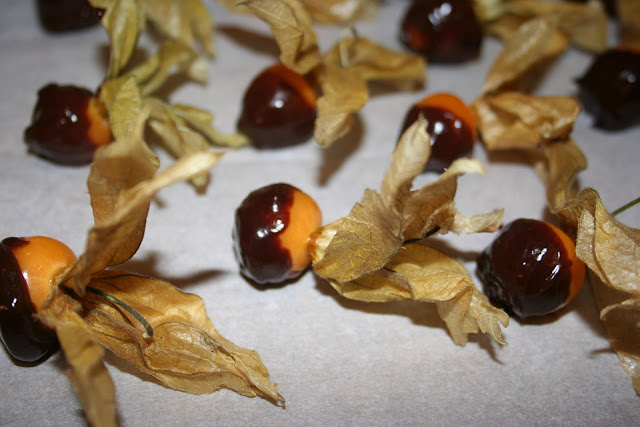 Note to future guests: if you want to smoke, go out the back not the front, we don’t want to attract attention.
No lost property this week. But I think that man’s lunch from 2 weeks back is starting to move of its own accord so will have to chuck. 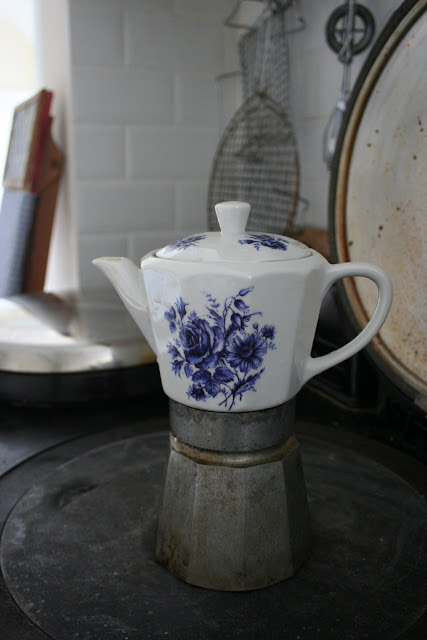