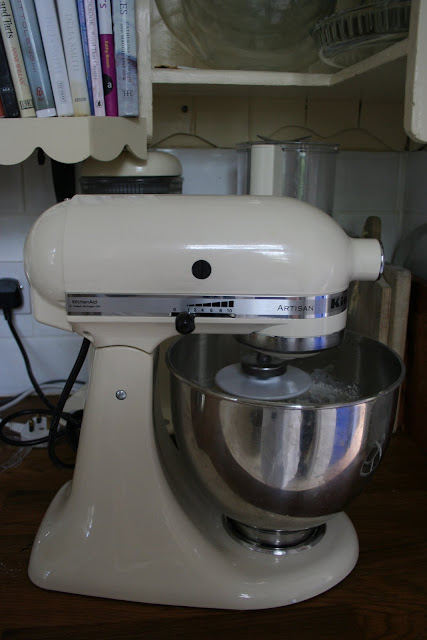 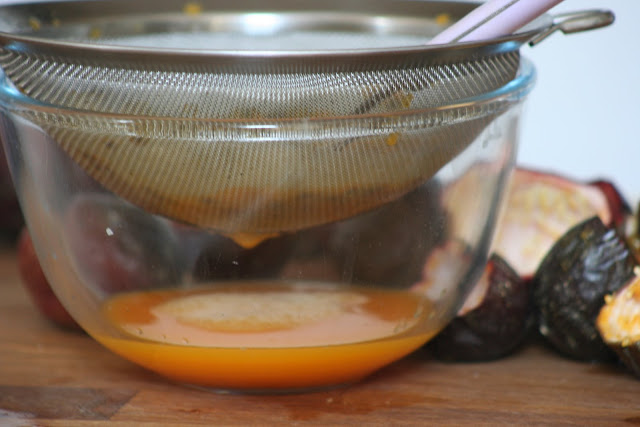 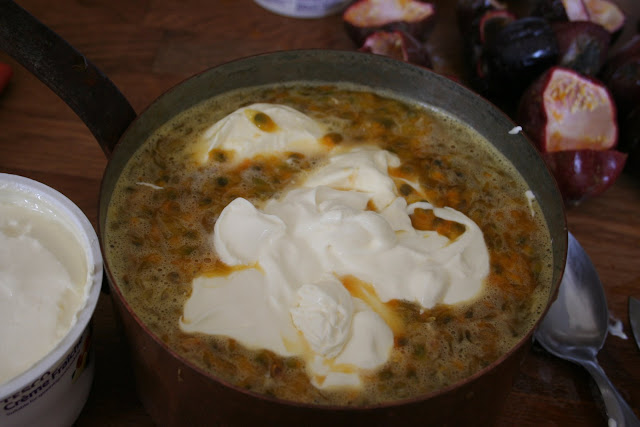 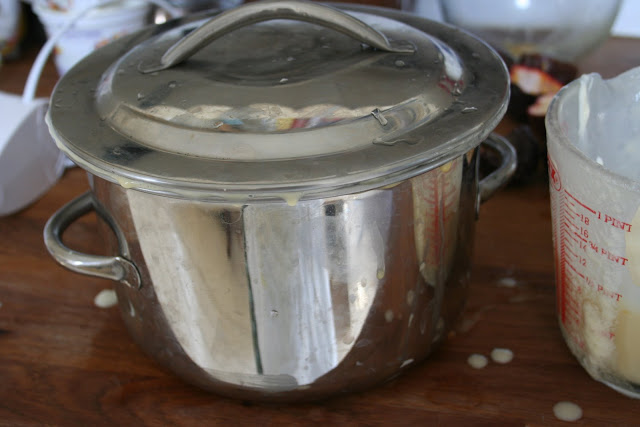 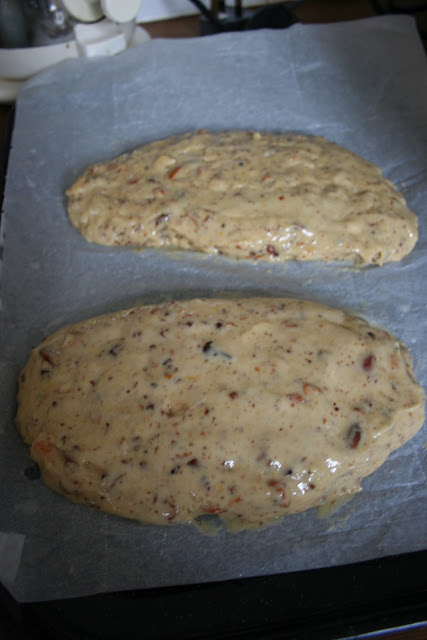 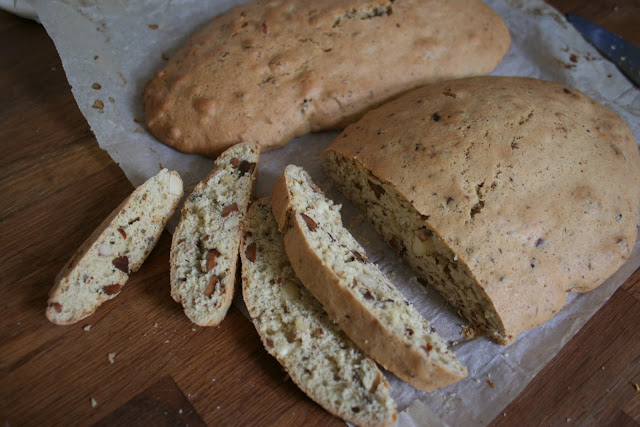 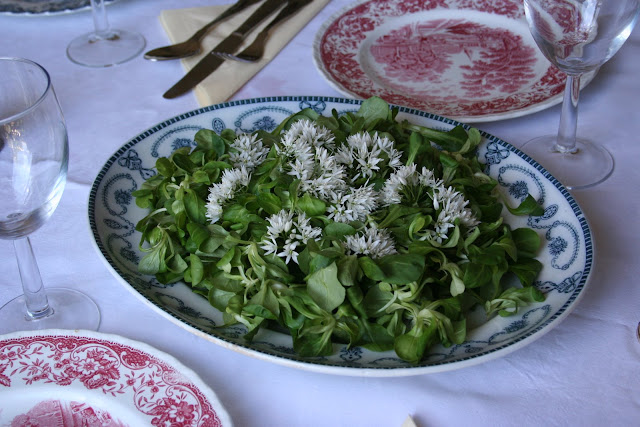 From the sublime to the ridiculous… this week I used two new pieces of equipment:

I’ve been lusting after a Kitchenaid mixer for a decade at least. They look great with both retro and modern kitchens; all that enamel, chrome and curvy lines, reminiscent of 30s – 50s American style, the Frigidaire, the Cadillac, diners, Hollywood and the American dream.
I dusted off the icecream maker. It didn’t have any instructions… but the box said if you put your icecream mixture into it, it’s all done in 15 minutes.
For my maiden voyage into ice cream I chose a passionfruit recipe from Nigel Slater. Easy.
I put it in the ice cream maker. I checked after 15 minutes. Nothing happened. I put the whole thing into the freezer and decide, hey what a genius, to google the instructions on the internet. Oops I was supposed to have frozen the icecream maker for 12 hours previously! I leave the icecream in the freezer overnight and hope for the best.
In the morning I checked, and it was lovely. Passionfruit is one of my favourite fruit, with the creme fraiche you have sour, sweet and creamy at the same time.
I accompanied the icecream with some lemon and almond biscotti, inspired by a post on Mat Follas’ blog and an Alice Waters recipe. Very easy again.. But I would probably add more sugar next time.
3 1/4 cups unbleached flour

Mix it all together, make 2 ‘loaves’. Bake for 15 minutes at 300 degrees (baking oven of the Aga). Cut into slices, then bake quickly (5 mins) in hot oven 350 degrees.
Dust with icing sugar.
The pizza mix, aided by the Kitchenaid mixer, took minutes to prepare. I can see I am going to develop bingo wings from lack of kneading. I don’t care!
It was so efficient, the pizza rose more than I expected. Must work on getting a thinner crust, although a thick crust from the Aga is also good. I experimented too with a spelt flour pizza. 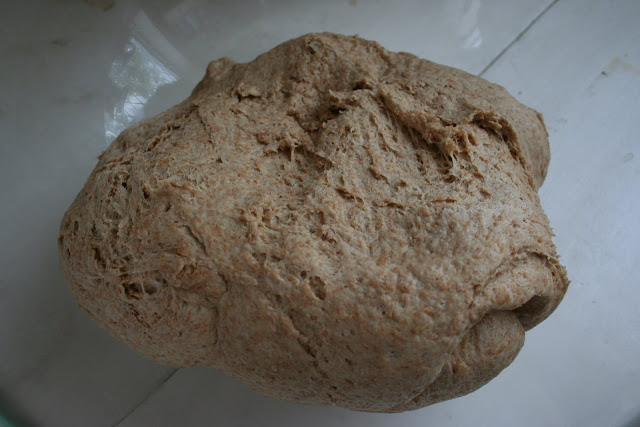 Spelt dough
For starters I griddled red peppers, thinly sliced courgettes and aubergines, basting them with an olive oil, salt, garlic and oregano mix. I dressed the grilled vegetables with a balsamic, pomegranate and maple syrup glaze. 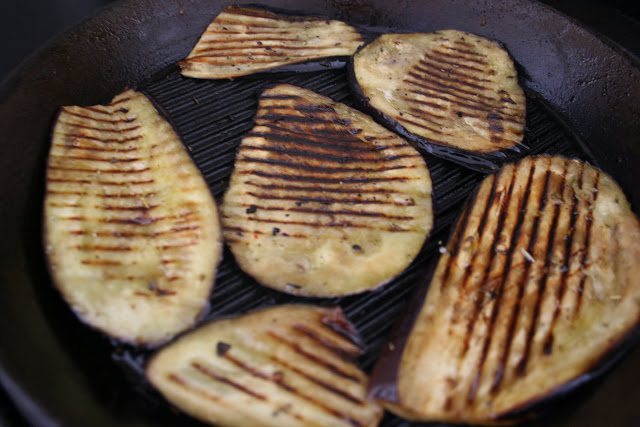 Should have had a picture of the final dish but a certain person hid the camera in her room.
Wild Garlic Pesto on top of the pizza:
I blanched the leaves for 20 seconds then dried them. In the Kitchenaid food processor, I put a handful of pine kernels, some parmesan cheese, the wild garlic leaves and a squeeze of lemon juice. Mat Follas suggests doing a pesto with just the flowers and the stalks when the leaves become too grassy.
I added the flowers to a mache salad.
After dessert people had a choice of coffee or the most delicious rose petal tea ‘lendemain de fetes’ from Marseille, given to me by and available at Fred of Galvinatwindows. It is rosehip pink and fragrant.