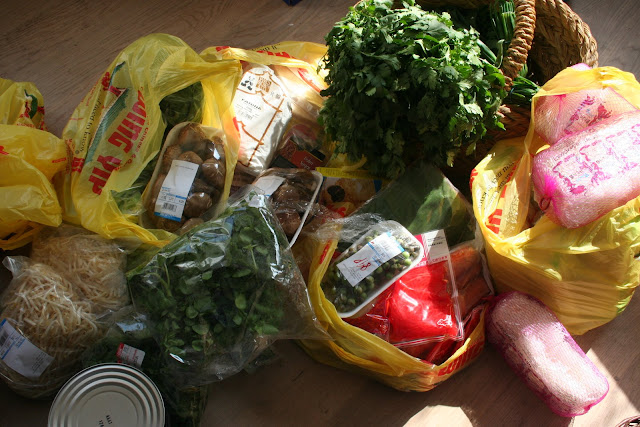 A trip to Wing Yip’s Asian Supermarket in Staples Corner. Fascinating, cheap and they pack your bags for you. 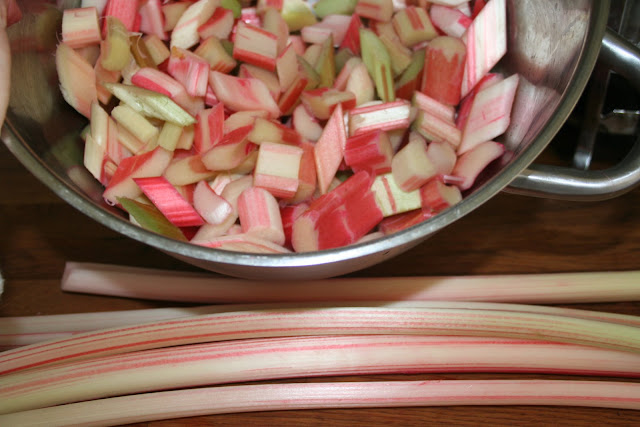 Rhubarb for the Eton Mess 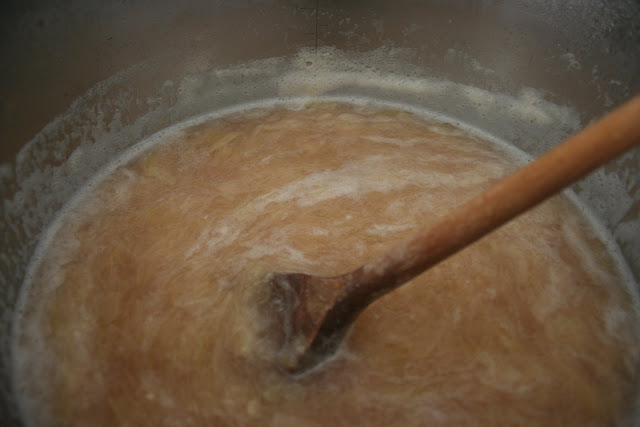 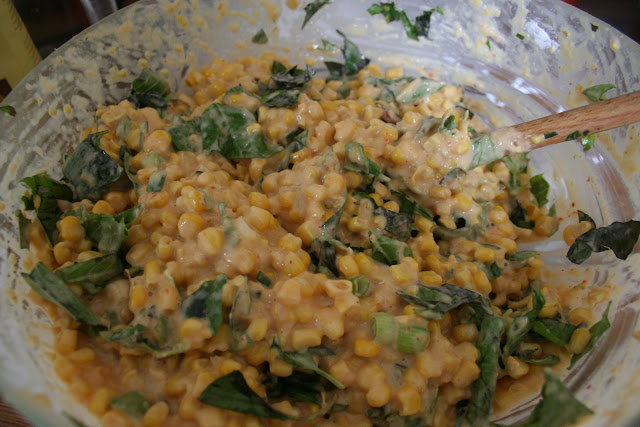 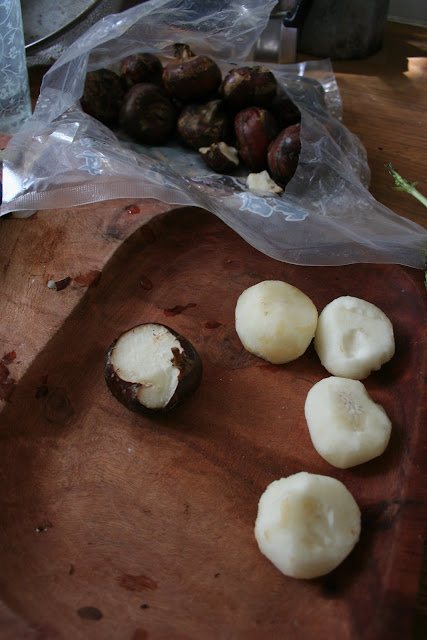 Peeling the water chestnuts. Fresh, they taste like coconut. 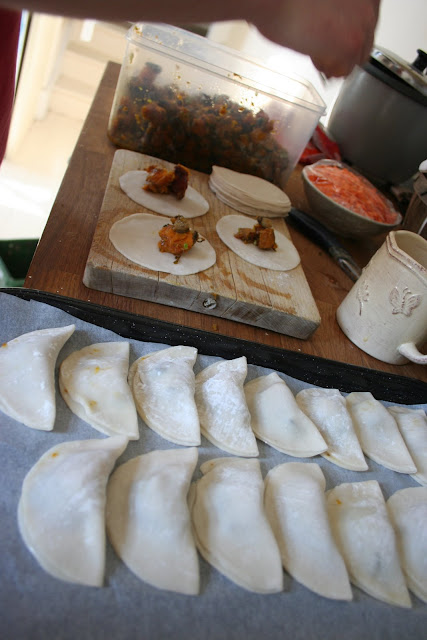 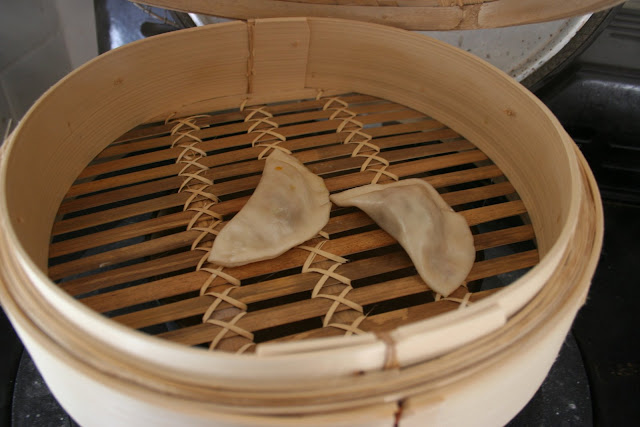 We started off by steaming them but in the end, due to time restraints, plumped for a quick boil. They are a little slimier boiled. 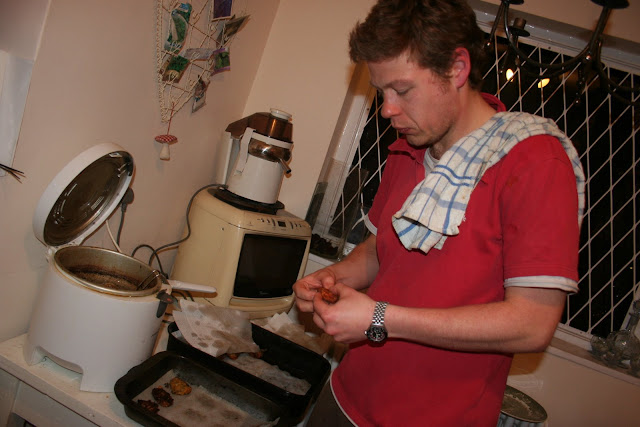 Charlie Nelson saved my ass on Saturday. Too much with the TV people! 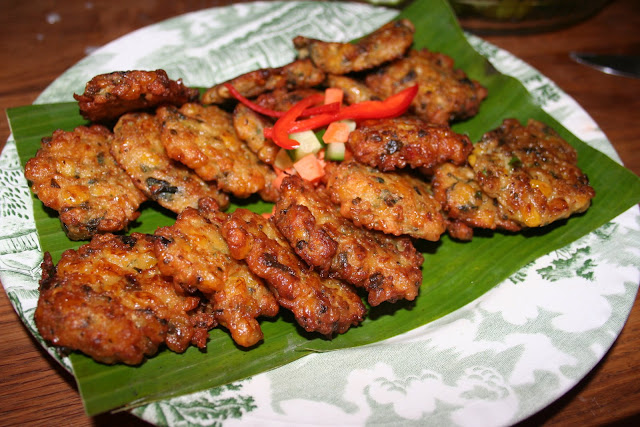 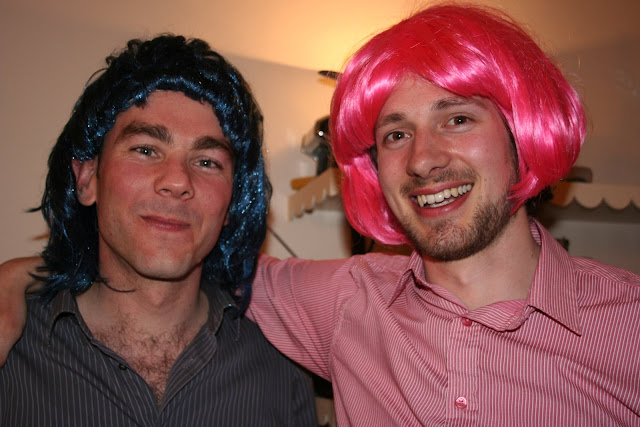 Frida and Agnetha, the Abba girls (wigs we found in my teen’s bedroom) 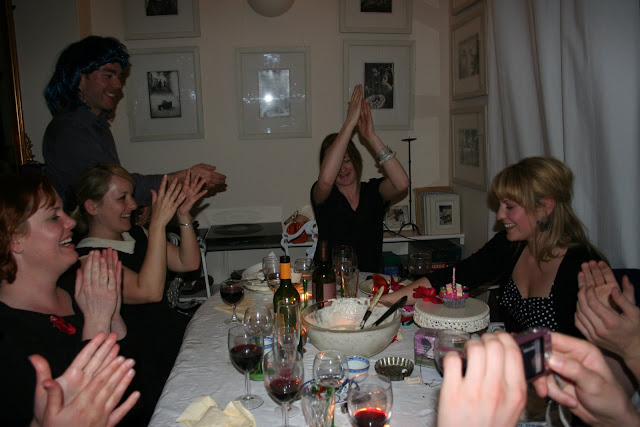 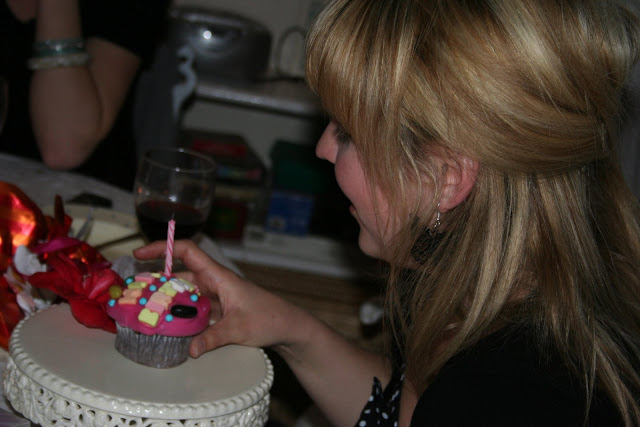 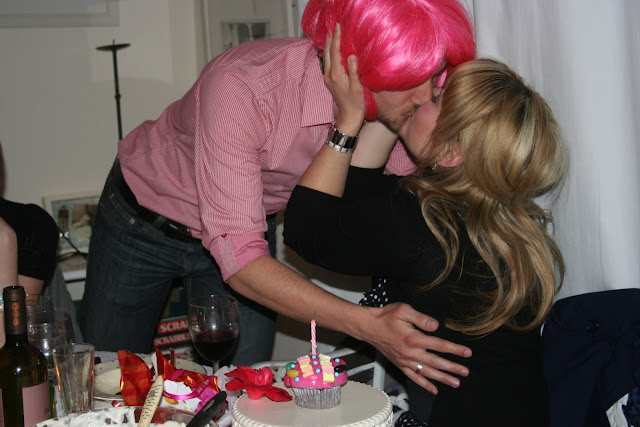 A full house and then, why did I do it? I let TV people in. All too much with simultaneously trying to cook dinner for 29 people. The intended “half hour and we’ll be out of your hair” and a “quick chat” ended up as a Paxman-style grilling from investigative reporter Johnny Maitland

“Do you think it’s just a novelty?” he hammered the guests “Is this a response to the credit crunch?”

It’s just my bloody living room Johnny, not Iraq!
My sis, who kindly did front of house for me, has taken to calling me MsLimelightLover. She’s the actress normally. Her scenes filling the dishwasher for the telly people, over and over again, were a masterpiece in method acting. You felt she meant it.
I did get the production girl to fry the corn fritters.

“Never. My boyfriend would be shocked if he saw me doing this” she replied.

Sooo, apologies if things were a little tardy. I got my first round of applause from one table. The table of nine at the back had a birthday for the Swedish girl. The whole room clapped to Dancing Queen by Abba when her boyfriend, attired in a wig, presented a Happy Birthday cupcake. At another table was sat two girls from Singapore. For my South-East Asia evening. Gulp.

“The food was very interesting” said one of them “a Londoner’s view of Thai food. You could tell all the ingredients were very fresh, nothing shop-bought.”

Her friend chipped in

“I really like the dumplings. Biting into them and getting butternut squash was such a surprise”

At the same table was a man who used to work with Keith Flint’s dad. This information emerged because I mentioned that the previous night I had been to see Prodigy at Wembley Arena. Horrible venue but the band were great. Keith Flint may not be the ‘talented’ one but he has charisma in spades. You can’t take your eyes off him. Keith Flint’s dad owned a vineyard. So the firestarter is a nice middle-class boy after all.