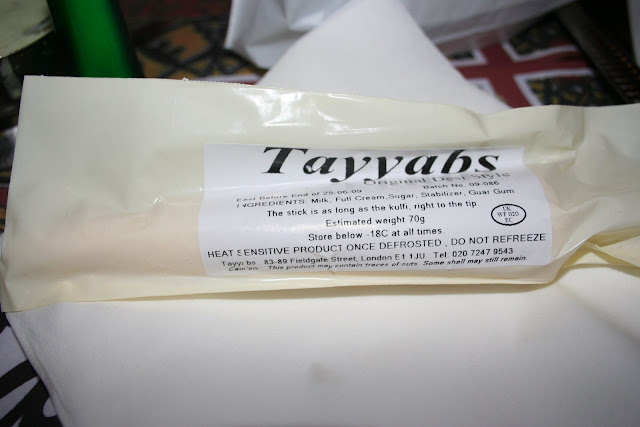 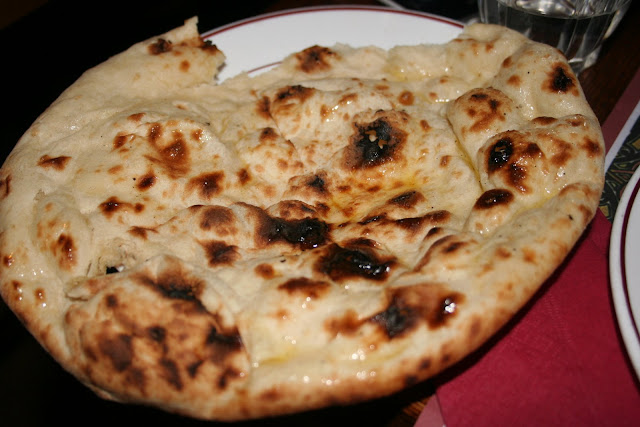 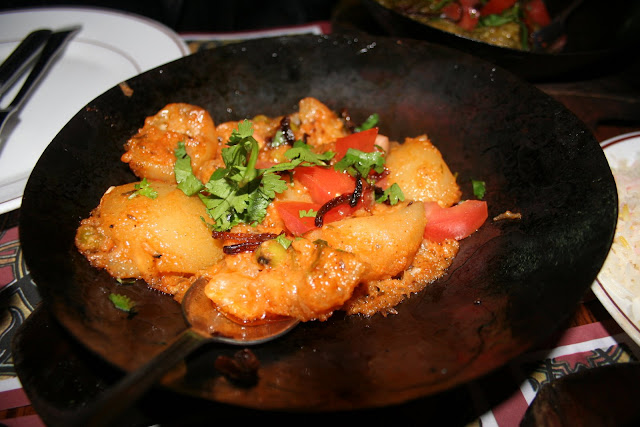 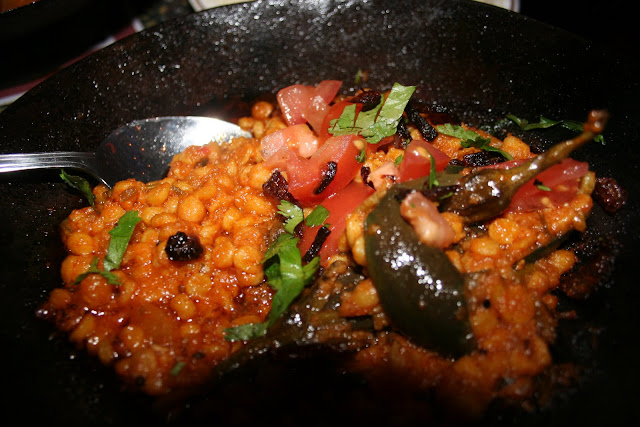 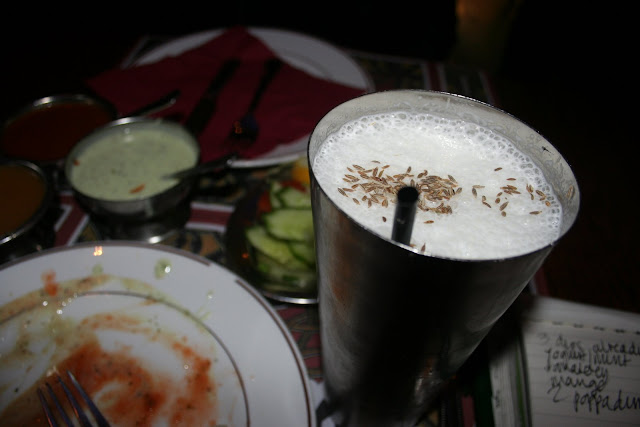 I used to hang out quite a bit at the London Action Resource Centre or LARC on Fieldgate Street in Whitechapel. The building was bought by a trustafarian activist as a place to host anarchist events and meetings. F.I.T  (Police Forward Intelligence Team) were always outside filming us, tracking ‘dangerous’ activists.

Opposite is the building where George Orwell dossed when he wrote ‘Down and Out in London and Paris’, now poshed up as City pied à terres. And next to that is a restaurant where there are always lines of people waiting outside.
This restaurant, New Tayyabs,  turns out to be the food blogger’s mecca, which even has it’s own Facebook fan page. Daunted by the queues, I tended to eat on the corner, a formica table joint where I’d be the only white woman. The breads are fresh off the griddle and their Sag Aloo rocks. It was hard to eat for over a fiver.
A week or so ago I made it down to New Tayyabs having finally had the foresight to book a table. I took the teen.
Hanging over the restaurant awning is a winking blue neon sign… almost downtown Lahore. But the clientele is not only Pakistani but white, Chinese, Indian, anyone who loves good food.
New Tayyabs has one of London’s few proper naan bread ovens. You see the waiters going past with stacks of these breads, the plain ones cost £2, melted butter ghee nestling in the dents of the steaming dough.
Sitting down you are immediately faced with a tray of three sauces, yoghurty mint, mango and tomato and two poppodums, plain and spicy plus a little dish of salad. Sauces are authentically spiced to Pakistani standards.
Following @hollowlegs suggestion I ordered the pumpkin curry, Tinda Masala, not something I’d usually ask for. Thank god I took her advice. It was far and away the best thing I had. The little pumpkins (not sure what kind) were small, sweet and orange. This is the kind of dish that, if you were in prison, dreaming about good food, you’d order when you got out.
I also ordered Sag Aloo £4.80p(to compare with the corner, nice but not as good I’m afraid). The mini aubergine and dahl curry (Dailil Baingun £5.00p) was an unusual combination for me, nicely oily and stickily seasoned.
People tend to order the excellent breads (£2.00 to £2.50 depending on what type) rather than the rice but the pilao rice (£2.50p) was so good, perfumed and buttery. My teen picked the fish, Kasahi curry, £7.00p which she wolfed down. And mind, she is fussy.
I was disappointed with the salty lassi topped with caraway seeds, too thin for my liking. I did enjoy the Malai Kulfi, vanilla Indian icecream (£2.50) made in house, which the waiter rolled in his hand to warm it up sufficiently to extract from the plastic bag.
I need to return really, I was so stuffed. I did ask for everything to be put in a doggy bag for the next day.
In some ways it’s unfair for a non-meat eater to review a primarily meat cuisine but even a vegetarian would be delighted with the food. The bill was £30 for two.