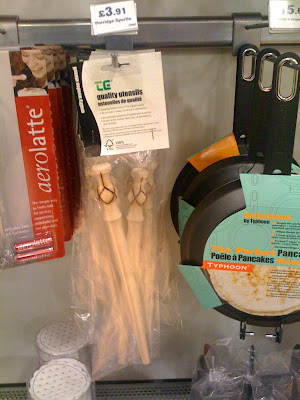 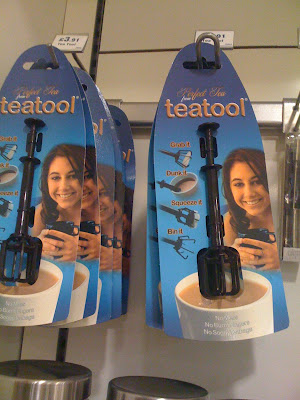 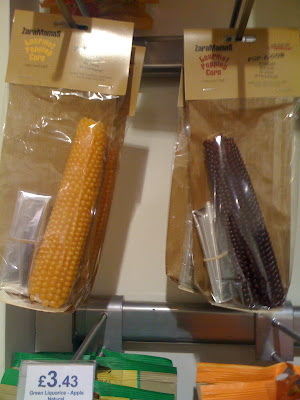 Popcorn that pops off the cob. 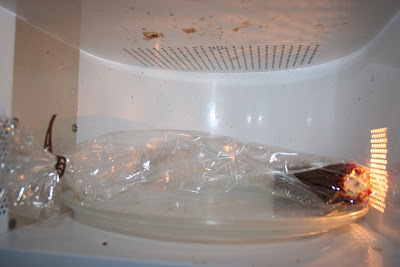 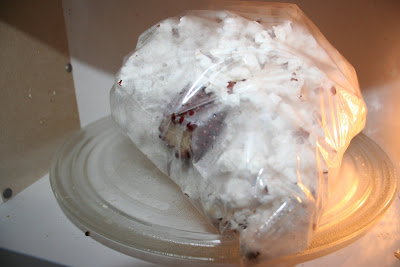 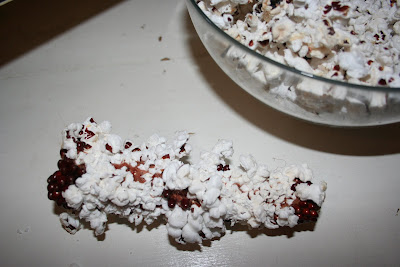 Several years ago, I was the photographer to a food writer Miriam Polunin. She was a very kind and thoughtful woman, a good writer who was knowledgeable about food. She was also brave, deciding to have a child on her own at the age of 40. She had this very modern arrangement (Woody Allen with Mia Farrow style before it all went so horribly wrong) with the father, who was her next door neighbour. I really admired her for that. I use the past tense because I’ve just discovered that she died in a fire in 2005. A man who was drunk thought it would be funny to set a house on fire. Miriam was looking after her mother in the house and died of smoke inhalation.
One of our trips was to Lakeland Plastics in the Lake District. I was absolutely entranced by the shop. They also had a decent little cafe attached. The area is of course, beautiful. The shop sold an array of Kendall’s mint cake, a speciality of the region, energy food for long walks.
There is a branch of Lakeland plastics near to me in Brent Cross. I can spend hours there. Some of their products are ridiculous, the culinary equivalent of the National Enquirer. Does anybody really need a teabag squeezer?
I tried the popcorn. It tasted pretty good. Don’t be tempted to put it back in the microwave to pop the last few remaining kernals. The plastic bag melts and makes the whole house stink of chemicals.