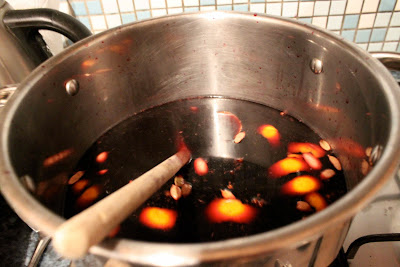 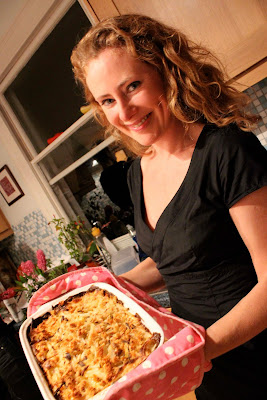 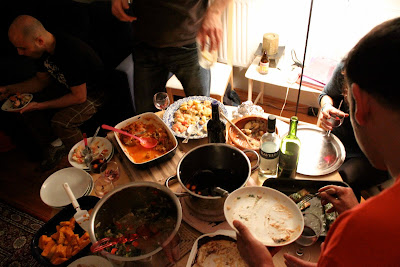 The globe on a table… 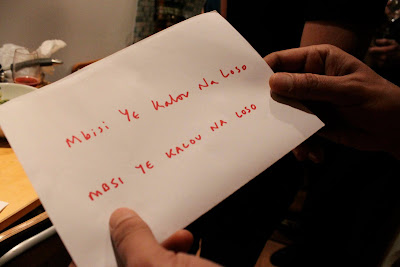 Pete had to write down the name of his Congolese dish…kale, fish and sweet potato 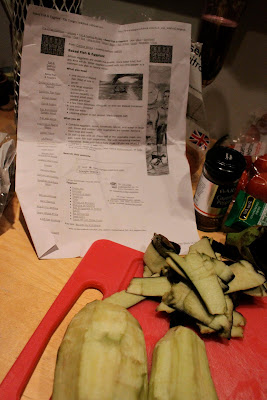 Cooking something from the Congo…surprisingly unspicy food from that region 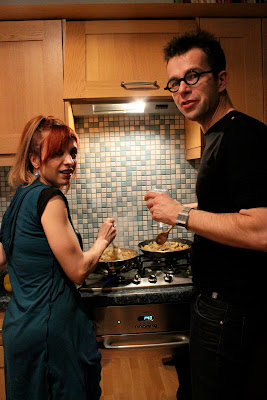 Squashing around the hob to make two different dishes… 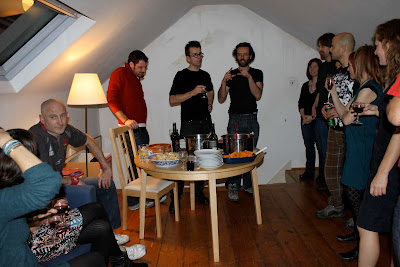 A ‘go around’, we all explained our dish and where it came from…. 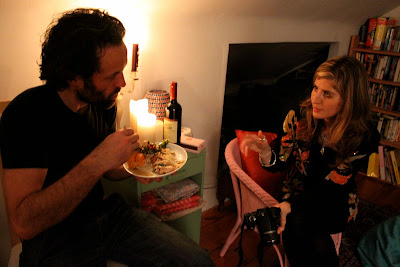 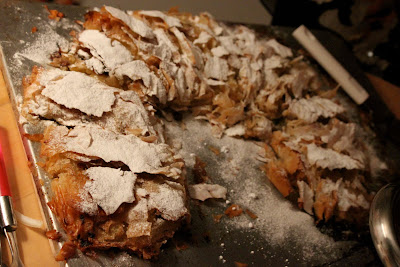 My apfelstrudel which was pronounced delicious by a man from Berlin!

Alex Haw has been running his potluck supperclub Latitudinal Cuisine ‘Collective Eating Through Time and Space’since last May; each week 15 people turn up, explore and cook dishes from a different latitude of the globe. This week we are tackling 15 degrees longitude which includes Graz in Austria, the Congo, Svalbard, Bari in Italy, Sweden, Libya…

Alex writes long fascinating but complicated emails describing each latitude or longitude and the areas we may cook from. His research is impressive… but I’ve got to admit, I don’t understand the science bit!

“Longitude focuses us away from our historic preference for small European countries towards the power, might and width of spreading monsters like the US, Canada, China and Russia, which spans almost half the globe and year. We spend 38 days in Mongolia and 40 days in Kazakhstan, but only 72 hours in Portugal.”

“Surprisingly, Italy – which looks so long and thin (though note the Mercator Projection’s distortions) spans more longitudes (12) than its total latitudes we perused last year”

“Chile, which endured so interminably the whole of last year, from the equator through to the end of the world and the year, now disappears in a flash, spanning only between day 293 and day 311 – a little over 2 weeks, bridging Halloween between 20thOctober (20.10.210!) & the 7th November.”

This supperclub is different: you don’t donate money, you take a dish. Guests were interesting…artists, musicians, filmmakers, travellers. Each week people volunteer to be the host.
A few of the dishes…
An Israeli brought a Swedish dish
An Englishwoman handed around Libyan savoury pastries
Alex cooked Svalbardian Poached Salmon with Anchovy Butter; this country, the most Northern, has the longest winter, it only becomes daylight on February 15th.
Alyssia brought two fabulous and niche wines from South Africa.
Pete made a Congolese dish with Kale, white fish and sweet potatoes.
I made apple strudel with filo pastry from Graz in Austria…technically it’s a cheat to use filo but it worked well…I’m adding it to the menu.
We all drank grogg from Sweden…
Latitudinal cuisine on Facebook