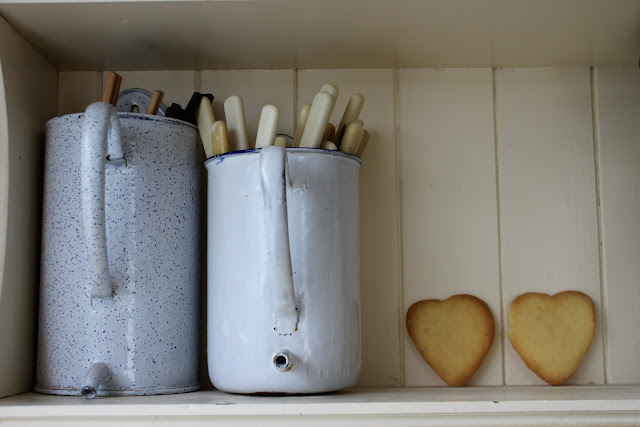 Tomorrow is Shrove Tuesday, Mardi Gras, when traditionally we are supposed to use up all our leftovers before Lent. The days leading up to Mardi Gras are ‘carnival’ or ‘carne vale’, meaning ‘goodbye to meat’. There is never any meat at The Underground Restaurant but we love pancakes and crepes, however we rarely get around to cooking them.
Being so close to Valentines day, I decided to make tomorrow night’s event an anti-valentines meal, a singles night, entitled ‘Fuck Valentines, let’s eat pancakes’. Last year I did an aphrodisiac meal but I’m still single and not in the mood. It’s amazing how people, well let’s be frank, mostly women, become depressed on Valentine’s day. It’s a reminder of failure if you are single. Even my teenage daughter got upset because she got no cards “I’ll never get a boyfriend”. She’s only 15!
But for this singles night, there is a problem; not many men booked. In fact the ratio right now is about five women to every man. O lucky men! My poor girls…I had such visions of being a matchmaker or shadchan (Jewish marriage broker).
What is wrong with men? is it a London thing? a British thing? Was French prime minister Edith Cresson correct when she said that one in four Englishmen were gay because they didn’t take any notice of her?
“I remember from strolling about in London that men in the streets don’t look at you. When you do this in Paris, men look at you,” the notoriously frumpy premier told the Observer newspaper.
“Anglo-Saxons are not interested in women as women,” she continued, “For a woman arriving in an Anglo-Saxon country, it is astonishing. She says to herself, ‘What is the matter?’ It is a problem of education and I consider it something of a weakness. A man who isn’t interested in women is in some way a little maimed,” she claimed.
She was ridiculed at the time, and it certainly didn’t do anything for Anglo-French diplomacy but did she have a point? I know so many gorgeous intelligent nice women who can’t get a man. It does feel like British men are more interested in beer and football than women.
The menu
French sparkling cider
Buckwheat galettes with
Green salad with walnut oil, walnuts
Cheese board
Dessert crepes with
Crepes are a traditional Breton repast and in France are often sold on the street, one of the rare snack foods allowed between meals. But some form of pancake is common to most countries from the tortilla in Mexico to the Bánh xèo in Vietnam.