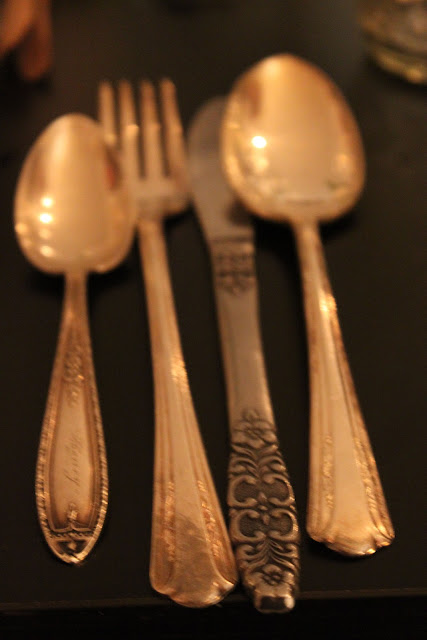 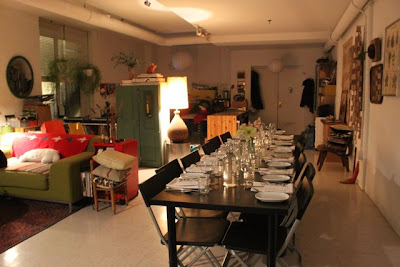 The room, a large space 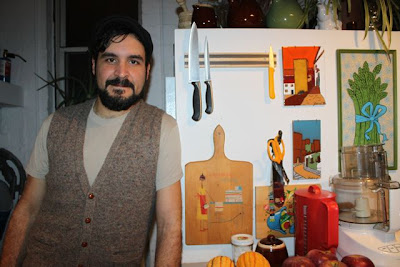 Andres Valboma, the Venezuelan born chef. He has worked as a sous chef at The French Laundry and in the Basque region. You can book for the Brooklyn Edible Social Club here. The weekly dinners cost $75 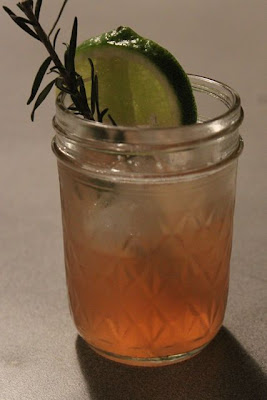 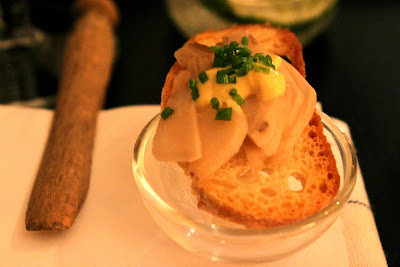 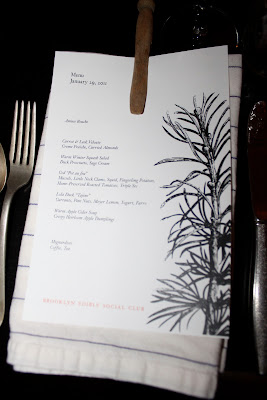 Lovely creative details around the apartment 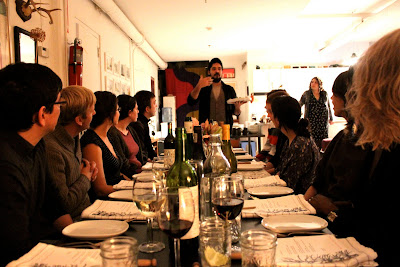 Andres talks us through the menu and his philosphy “this is about food, but it’s also about community, sourcing and farm to table. I make trips upstate to visit my suppliers, their farms” 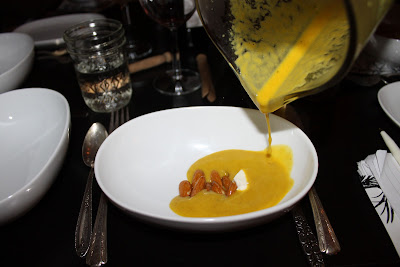 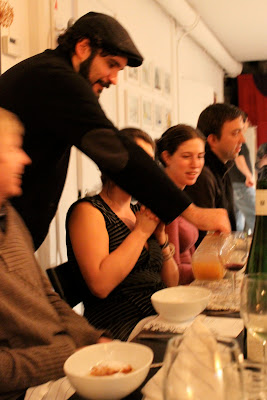 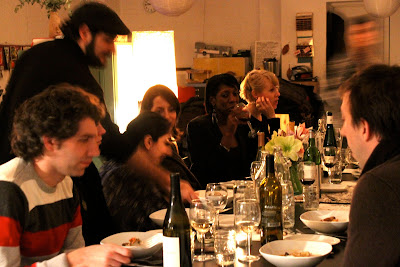 I sat next to a lovely couple who met while he, from Colombia, was teaching her Spanish for her job. He found ways to make the lessons more interesting by taking her on ‘field trips’ to galleries and restaurants, they ended up spending more and more time together under the aegis of ‘lessons’ but he daren’t not show his growing feelings “I was under contract, it would be unprofessional.” The day after the contract finished, “you have to try, if you don’t try, I never know” he asked her out. On the second date, he asked her to marry him. They now have two kids and live in Brooklyn. 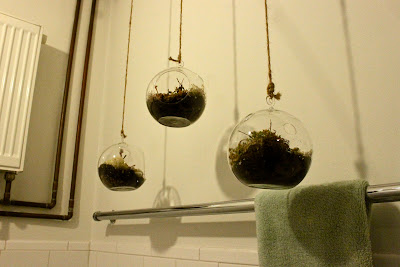 Air plants in the bathroom 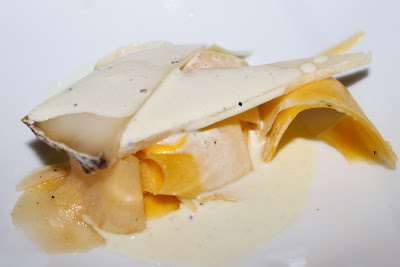 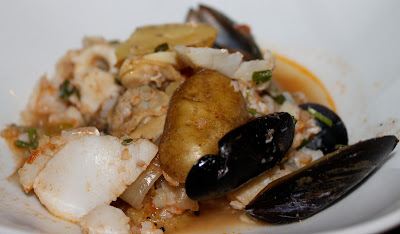 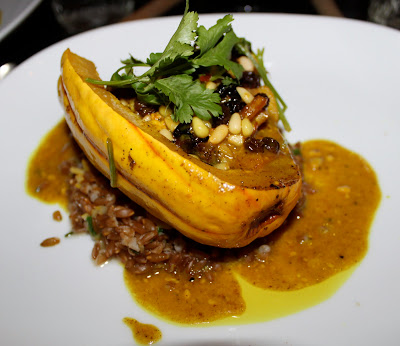 Squash with pine nuts, Meyer lemons (these are fabulous, can we get them here?), raisins and farro. 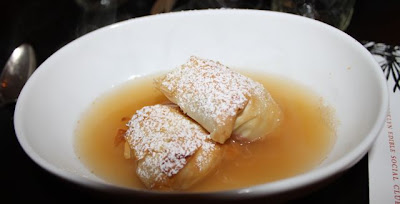 Dessert: possibly the only false note but then I’m not a fan of the soggy/crispy combo in general. Crispy apple dumplings with apple cider soup. 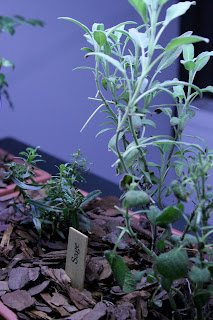 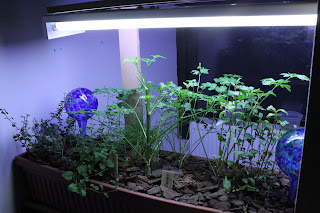 In a back room we saw where Andres used to grow his weed (not sure if he was joking). Now he grows herbs under lights. Andres came to America as an Asylum seeker from Venezuela. He was beaten up, almost killed, on camera by Chavez’ troops. He escaped and fled to the United States.
“It’s very very hard to get asylum here. Out of sixty people waiting on the day I was there, only myself and one other got through. The others, from all over the world, were sent back. But I just showed them the TV footage and immediately they said yes. “
“But isn’t Chavez one of the good guys? He’s transformed Venezuela” I asked.
“I don’t know. I just know what happened to me. I am left wing. So in principal I agree with him but the reality is something else. He and his family are now very rich and so is everybody around him” said Andres shrugging. 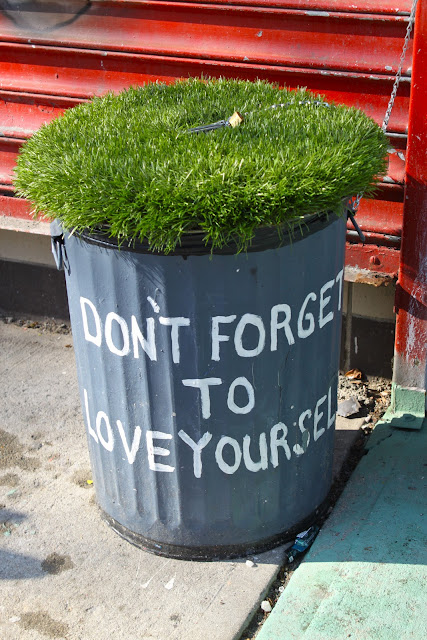 Manhattan streets
Reminder: these photos are my copyright please do not use them without credit or payment! Thank you.
More posts on New York in the pipeline….