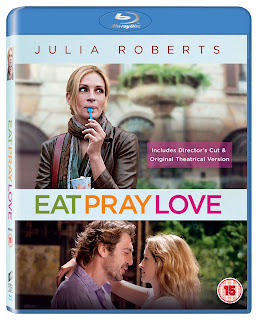 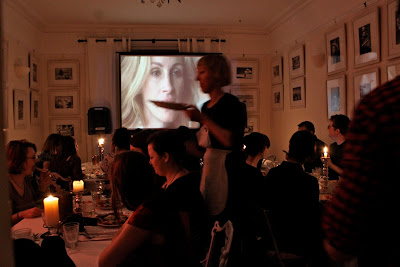 Probably my two favourite activities in the world, ok there is one other, but you need someone else to do it with, are a) eating and drinking b) watching movies. When these two pleasures are combined in say, a film about food, while eating food, one approaches a state of cinematic ecstasy.
I did my degree at the great university of the Sorbonne in Paris. I wanted to study cinema and make films. At Paris 1, Panthéon-Sorbonne, you could do a degree in something called Arts Plastiques: option: cinéma. *
I made a few films there, mostly Super 8 which was expensive and so, eschewing any snobbery, I actually rather fell in love with video as an art form. I was editing Umatic video tapes and thrilled by mucking about with effects, then in their infancy. This will all seem very old school to today’s students. I was the first pupil to take a laptop to classes. The French thought I was pretty flashy.
What we mostly did was analyse films and write essays about them. I quickly grew to hate this. Being in the cinema, as opposed to watching TV, is lingering in a dream-like state in which you forget everything around you. It’s healing. When you are depressed, go to the movies. When you are heart broken, ditto. It transforms your mood like no other medium except perhaps music. But film contains all the arts: writing, music, visuals. Analysing, breaking that dream state into segments was dreary.
Yesterday I got a chance to host a supper club night for the launch of the DVD ‘Eat, Pray, Love’. I like to research things properly so I read the book. Great writing, humorous in parts but painful to read for the protagonist, played by Julia Roberts in the film, suffered from depression. The story follows an American woman writer who leaves her perfectly nice husband, finds a good looking lover in an obscenely short amount of time, leaves him, goes to Italy and eats a lot of fantastic food. Then she goes to India and prays. Finally she ends up in Bali and reluctantly falls in love with a man who is played by Javier Bardem. I preferred the film to the book as it was more cheerful!

A 6 x 6 foot screen was set up in front of the french doors and a projector placed atop a cupboard. This was great as a floor projector risked being knocked over by a waitress.
25 food, lifestyle and entertainment journalists and bloggers arrived. Even The Sun and The News of The World came! They all went home with splendid goodie bags with the Blu Ray of Eat Pray Love, Guide books to Italy and India, another film Please Give and some cereal bars.
I have to say, it all worked rather fabulously and I’m hoping to do a regular monthly film night. I did a dinner early last year with dishes from Like Water for Chocolate, Babette’s Feast, Big Night, Sideways and Julie/Julia. But it was even better with a big screen so we could watch the movies at the same time as eating what they are eating. The possibilities are endless! Premieres, red carpet events, theme movie nights, you name it…

Cinemas are once again becoming a desirable night out: with the Secret Cinema, and my friend Craig’s People’s Picture House in Clapham. Here’s a link to South East London film clubs. My very old friend Tim Burke (formerly of The Grey Organisation) runs the Portobello Pop Up, a ‘microplex as opposed to a multiplex’. Local to me, the Lexi cinema is small, intimate with a boutique feel. 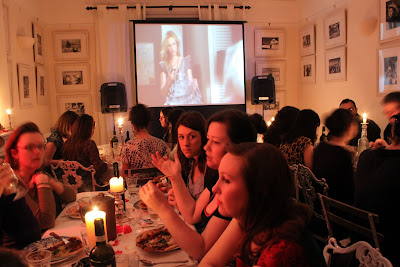 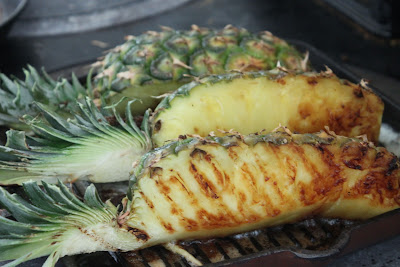 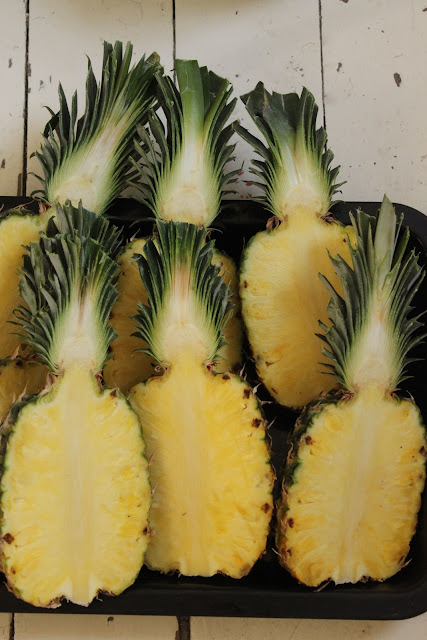 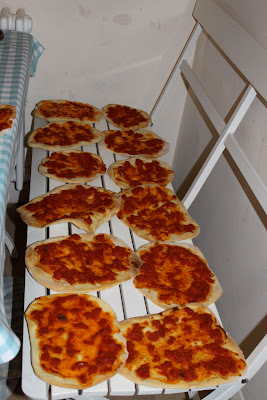 Not easy to cook 30 pizzas simultaneously…lining em up on the bench before adding the topping. 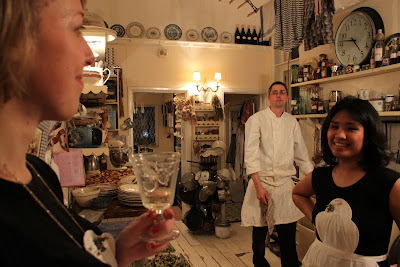 Thanks to the team: Alissia, James Benson and Reena.
Thanks also to Natalie Day and her team at Momentum
Screening equipment was provided by AV2Hire.com

*In plain English this is tough to translate: some say it means visual arts or fine arts, but which are generally confined to something three dimensional or malleable. Whatever. I wanted to make films. Still do.