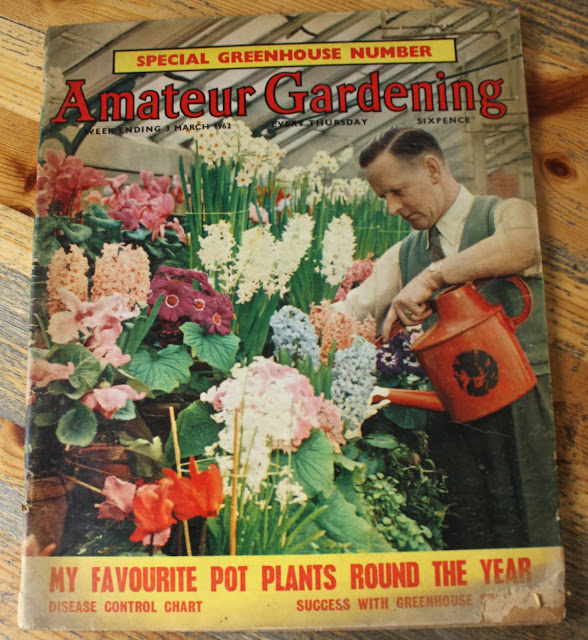 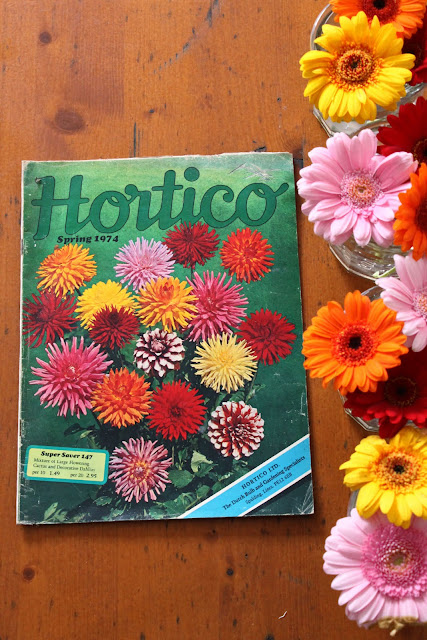 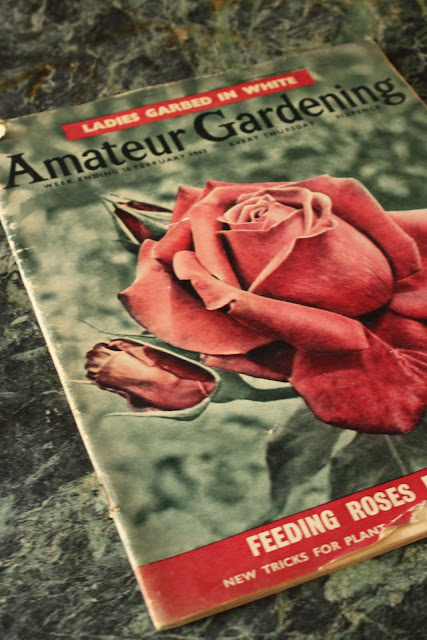 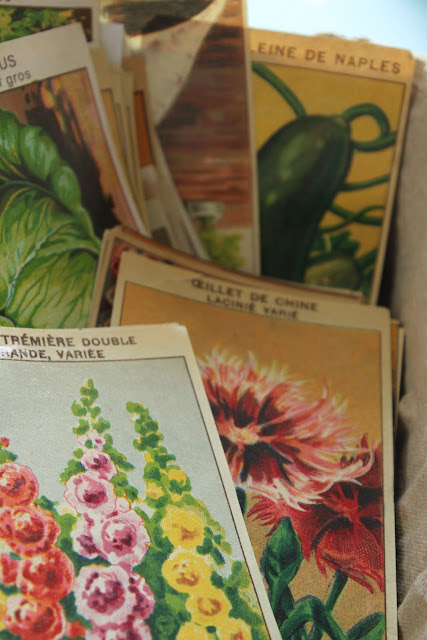 I’ve neglected it for the last two years… my rambling tangled patch of green. When I moved here in 2000, I couldn’t believe my luck, a decent sized South-West facing garden in London which was mine, all mine. The kids next door had pulled down a section of wall in the corner and started a fire in the bird bath, there was a half moon area of Japanese knotweed, bindweed climbing the walls, brambles and thickets of Michaelmas daisies.
One side strained a high brick wall and on the other an oak fence. Sections underneath the balcony were full of junk and large green slugs. My mother and I spent days pulling out the rubbish, hacking down the grass and weeds. Every evening we sat exhausted next to the bonfire. My hands became claws from repeated use of the secateurs.
Gradually underneath the six foot high weeds, emerged an old fashioned garden, roses gone wild, a lilac tree, pink Clematis Montana, white scented Viburnum, red Camellia, periwinkle blue Ceanothus, fraises des bois, throngs of bluebells in bleu marine, mauve and white; followed by clouds of Forget-me-not. There were even a few 1950’s gardening magazines left in the shed.
I became addicted to gardening. I couldn’t leave it alone. On a Saturday night, when I was supposed to be meeting friends, I’d look up, filthy and sunburnt, at the darkening sky, and realise that I was too late. I wore gardening clogs all the time, my feet turned into Hobbit’s paws. Despite my horror of slugs, snails and worms, I didn’t wear gloves, I was unstoppable. I dug and dug to remove the knotweed, developing an irrational hatred of anything that resembled bamboo. I tamed and nagged and nurtured. Neighbours looking down from neighbouring houses stopped me in the street to congratulate me. I spent (wasted?) more money on the garden than I did on the house.
I had fantasies of a cottage garden, I frittered gold on Delphiniums, only feeding the slugs. I made so many mistakes. I learnt what worked, and what didn’t. Mine is a woodland garden. This area used to be a farm orchard. Pear trees stand either side.
The rickety shed was replaced, unfortunately sacrificing the wisteria, just about to flower for the first time after seven years. My French squatter boyfriend and I spent three months building a new one out of recycled materials, fitting in a log burning stove, a bed and a worktop. He also built me a firebath out of brick. You fill it with water, light a fire underneath, and abracadabra! an outside bath under the stars.
A cast iron arch was set into the ground, a rambling not climbing rose, which flowers spectacularly once a year, sprawled around.
I have grown vegetables: tomatoes were a success, aubergines a failure. Also, Borlotti beans, pink, purple and speckled before cooking, a surprise grown from mystery seedlings bought at a Nottingham windmill. Small crops of potatoes, enough for only one or two meals, were achieved.
Now with the help of Glamorous Gardener and tutor Scarlett Cannon,* vegetable growing will start in earnest. We have set up a gardening club: learn how to grow fabulous vegetables and herbs from seed, two hours tuition, followed by high tea at The Underground Restaurant.

First in a series of day courses: May 15th, book here