An 18th century lunch in pictures. I cooked (with the aid of Robin, head chef) and hosted this lunch at Blacks club, 67 Dean Street, Soho. I spent time with Dr Andrea Tanner, the archivist of Fortnum and Mason, in researching this meal. At the time, a commode would be in the eating room, with a screen. Guests would relieve themselves during the meal. Foreigners complained of the English habit of vomiting mid-meal to make room for more food. 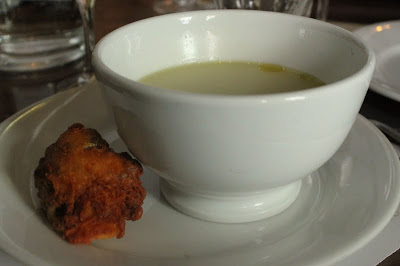 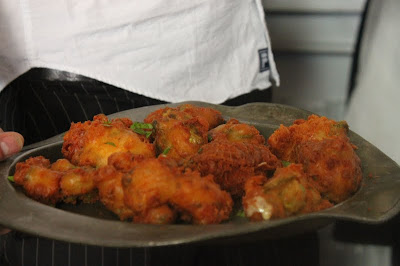 Broad bean and Gloucester cheese fritters. Young men would fry fritters on the fireplace of their living quarters. 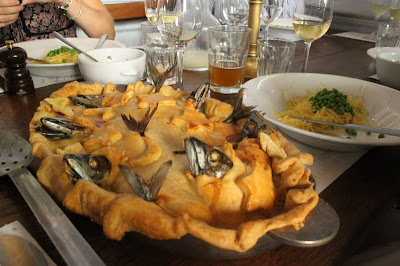 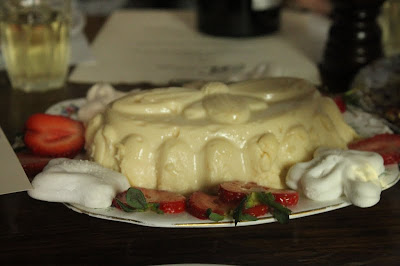 Almond blancmanges made from antique moulds 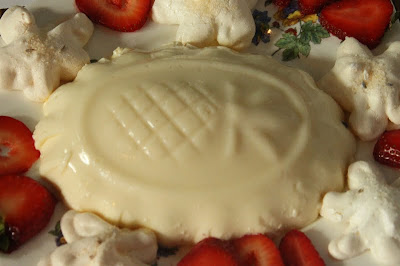 Pineapple mould: pineapples were so expensive they would be rented for the duration of a meal to impress guests. 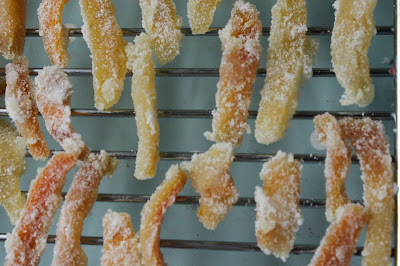 Charles Fortnum lived at Blacks in 1848. Probably a cousin. All the Fortnums were called Charles. Potted cheese and walnut crackers courtesy of Fortnum and Mason, with my confit pineapple. I made confit fruits for the first time for this meal, a process of bathing the fruit in sugar and corn syrup over a few days. 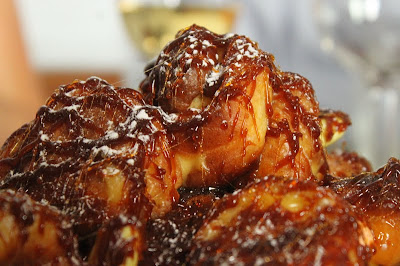 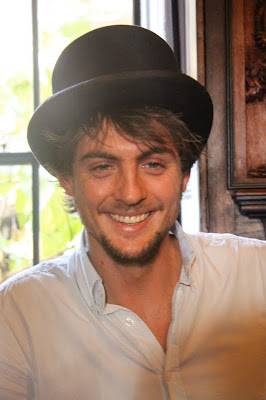 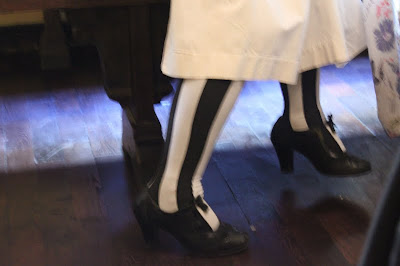 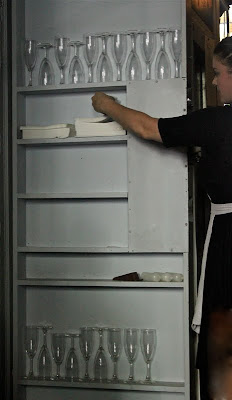 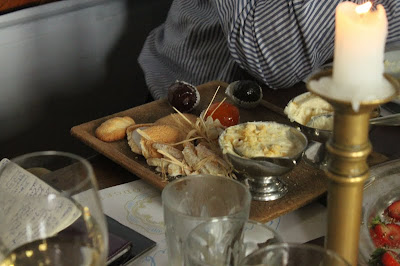 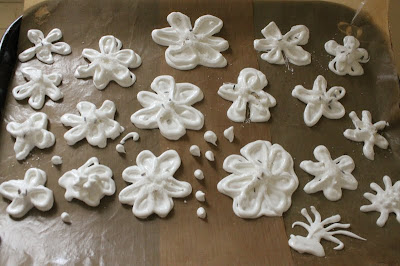 Rose water and lavender sugar meringue flowers. Meringues would have been small due to the immense expense (a week’s wages for a loaf of sugar). The poor used honey. 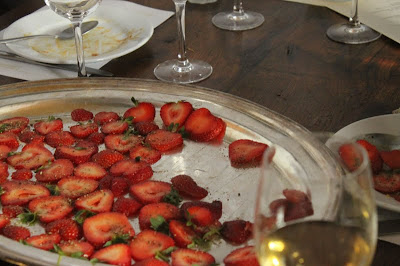 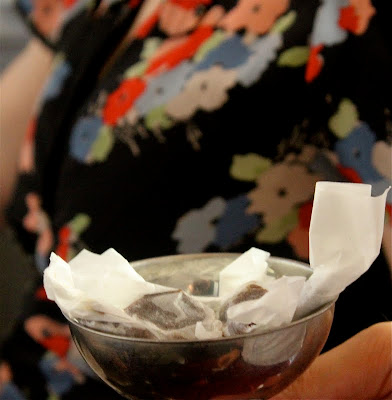 Salted taffy very popular during the 18th century, wrapped in wax paper. I will make more pulled toffee and give the recipe when I have perfected it. 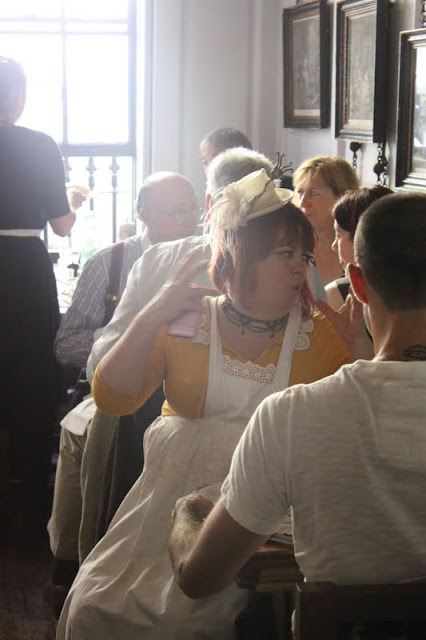