Food is important. Shopping. Furniture. Domesticity. Larsson invites us to identify with his heroes by filling in the ordinary moments of their lives, the humdrum aloneness that makes colorful sexual encounters so desirable. A cookbook could be compiled from Blomkvist’s efforts in the kitchen in the first novel of the trilogy. Salander prefers to get herself pizza and Coke. Both of them are used to eating alone in front of a computer screen.
The Millenium Trilogy. Tim Parks. New York Review of Books. Home made ‘pepperkaker’
So obsessed with all things Scandinavian after my trip to Sweden and devouring all three parts of the Millenium trilogy, to the point that I attempted to read in the shower.
I shared my holiday buys with my guests on Boxing Day in a Scandi inspired brunch. 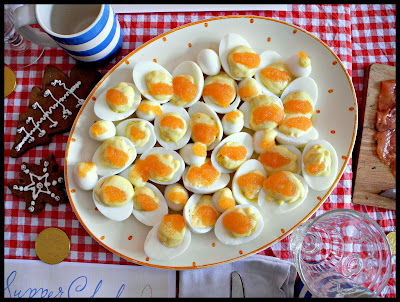 Pic by Bellaphon. Eggs with Kallix roe and home made mayonnaise. 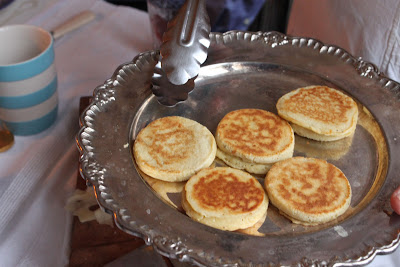 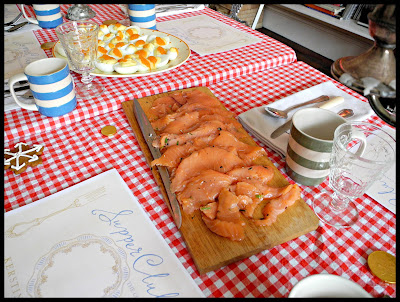 Pic by Bellaphon. Gravadlax from the Gothenburg fish church. 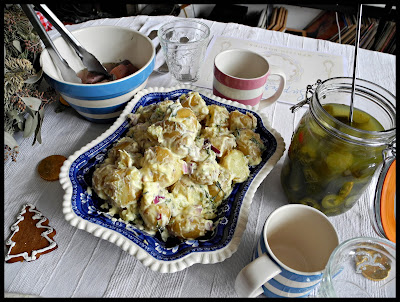 Pic by Bellaphon: potato salad with soured cream, red onion, dill. Jar of sweet pickles. Bowl of herrings from Sweden. Plenty of coffee was served which is very Swedish. (In fact I’m surprised that Mikael Blomkvist got ANYthing done in the Millenium trilogy as they spent 90% of their time having ‘fika’ and drinking coffee). 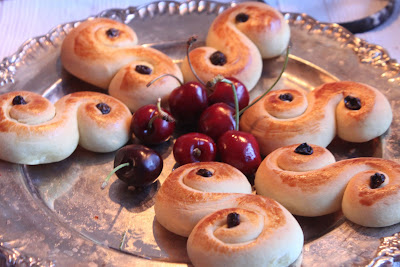 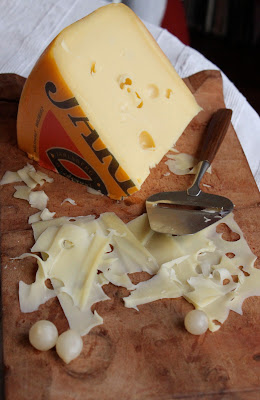 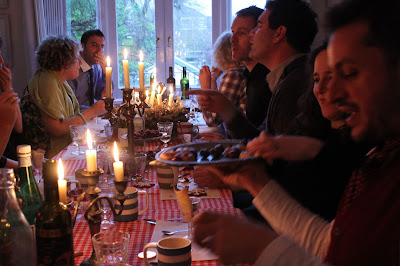 Plenty of candlelight as is typical in Sweden. Guests enjoying the lazy brunch. Love brunch, why don’t more people book for it?