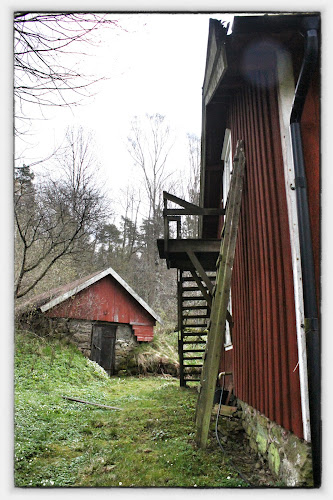 In their little red house in the woods, where bobcats and ferrets roam through oak trees, wild flowers and sorrel, Patrik and Zandra make butter for the best restaurants in the world. 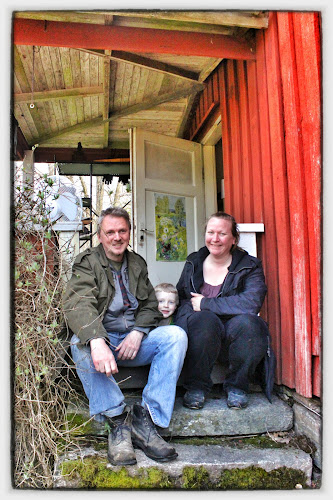 Owls hoot and their little boy puzzles the mysteries of mermaids while Patrik churns butter: the ‘virgin’ kind he sells to Noma, it is airy, acidic with a high percentage of buttermilk (40%). 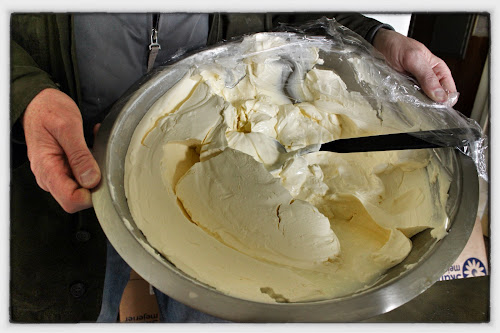 The cream will be left to ripen for two or three days, allowing aroma and flavour to develop. 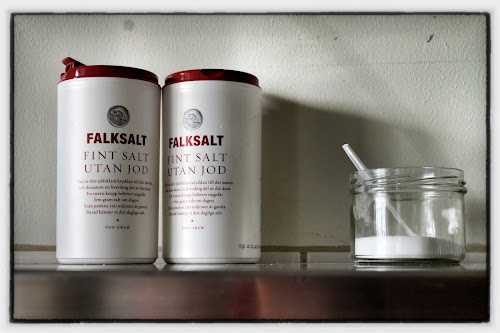 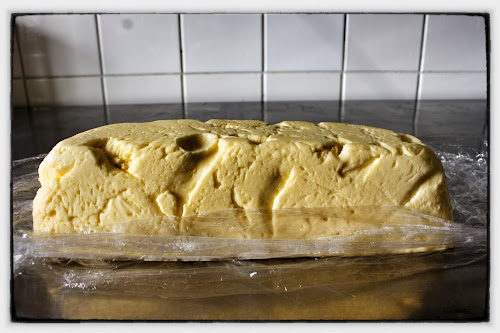 The yellower the butter, the less buttermilk. This is the other kind of butter that Patrik makes.
There used to be 6000 small dairies in Sweden before dairy giant Arla bought them all in the 60s.

Sweden was the biggest exporter of butter in the 1800s. Nowadays most butter and cheese is industrially made, whereas before Sweden used to have several types of hard cheese.

“The Swedish taught the French how to make butter.” said Patrik as we watched his son squeeze his feet into a mermaid tail that he’d fashioned from bubble wrap. Patrik was inspired by his grandmother who was a cook for a rich family and churned her own butter. 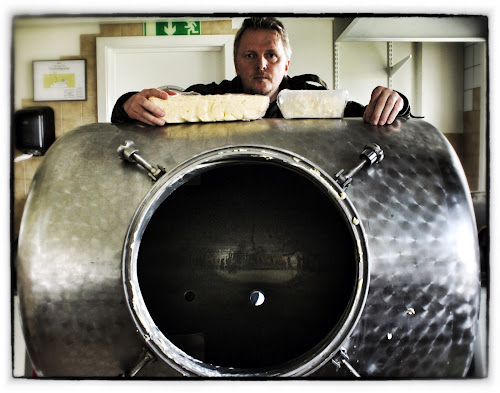 It takes 20 minutes to churn in this butter churn imported from India. Supermarket butter takes 3 seconds and is done in ‘canons’. Smor buttery has been going for 4 years. Patrik and Zandra have won awards for their butter. 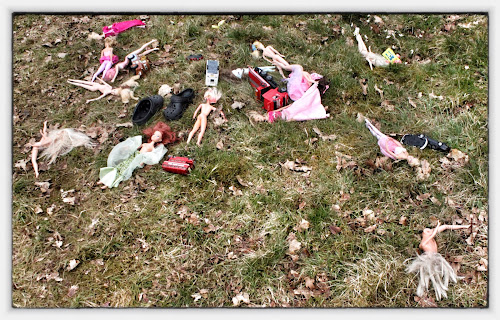 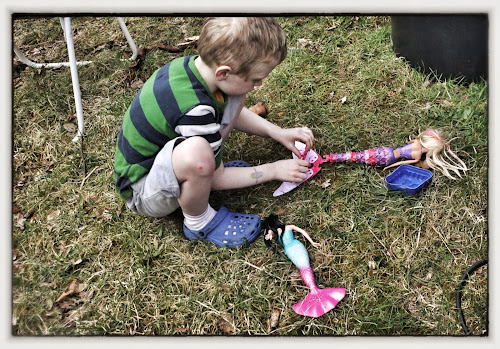 Vidar and the mermaids. 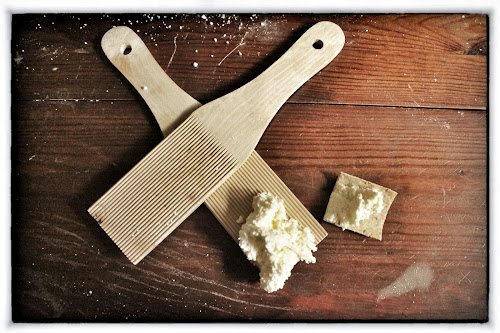 Patrik has made ‘Bog butter’ with Ben Reade, a food scientist who works with Noma restaurant: they fashioned containers out of birch and buried it in a grave, a kind of Gravad smor… He will exhume it this summer, then in one year, in five years, in 30 years.