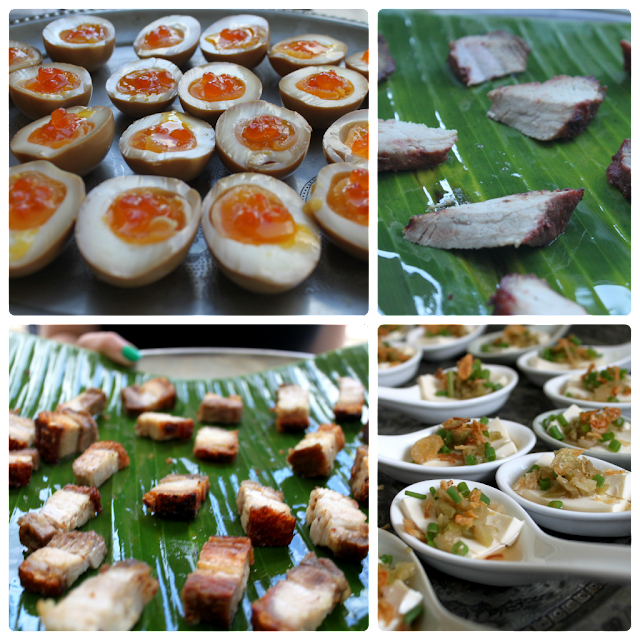 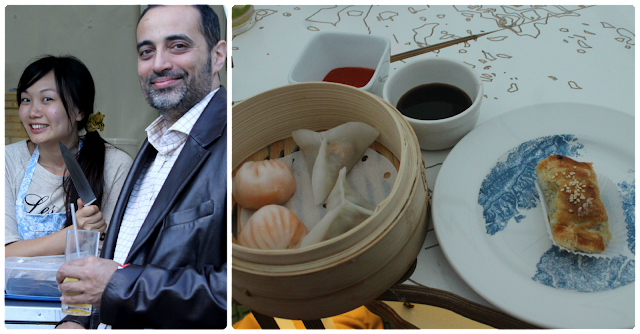 Latest report from Stratford Old Town Hall: we’ve seen athletes! Big ones. In fact they are all enormous, looming triangular people with long limbs and mile-wide shoulders. They have shiny white teeth and exude energy, cleanliness and good health. This is jock culture taken to its highest level, virtually super-human. Looking at these athletes I have an uncharitable thought: these guys are just genetically lucky. If you naturally grow to 6 foot 5 and are muscular well, doh! of course running, jumping and stuff is gonna be easy.
Why are we suddenly seeing athletes? A local venue that was running a nightly party for the athletes has been shut down by health and safety so the entire shindig has been decamped to Stratford Town Hall. The upstairs ballroom is now pulsating to bad euro-techno until four in the morning and will be for the next eight days. My ‘bedroom’ is above that.
Alison, the manager of the town hall, is trying to squeeze every penny in revenue from the games. She’s attempting to rent out, maximise profit, from each square inch. Yesterday I went to my ‘bedroom’ which out of the three rooms available, is the only one with a shower, and discovered a dripping naked man. “Didn’t you know?” he said “Alison has given permission to workers at our event in a local park to shower in your room”. He was not joking.
Last night Chinese supper club hostess Cherry Smart of Fedbytang supper club, based in South East London, was our guest chef. She was joined by Hammant and head chef Chao from new dimsum restaurant Courtesan Dim Sum. It was always going to be a problem steaming dim sum for so many guests without specialist equipment. I visited Courtesan Dim Sum’s kitchens to see their wok range, a terrifyingly hot series of wok burners, set in a sink and cooled by running cold water; also high pressure steamers for dim sum and dozens of stacked bamboo baskets. No western-style kitchen can provide that kind of heat. We have to improvise with pots, griddle pans, trays of boiling water. While diners waited, Hammant gave an interesting talk on dim sum, originally a royal food, then a treat given to entice traders on the Silk Road, and how his Brixton based restaurant is attempting to update this genre of food with fusions such as jerk chicken dim sum. It takes around 5 to 10 to train as a dim sum chef. The translucent ‘skin’ of the dumplings demonstrates a particular skill.
Cherry Smart’s pork canapés disappeared at a faster rate than any others during the Global Feast. People can’t get enough pig it seems.
The duck breast main course was, according to guests, moist and not dry which it can often be, although some guests complainted about the large portion size. I never really understand people complaining about too much food. Too little food is a problem but too much food?
Cherry comes from Hong Kong and her food, bravely, is Cantonese, the most common form of Chinese food found in restaurants. Brave because Cherry shows her guests the real home-cooked Cantonese. 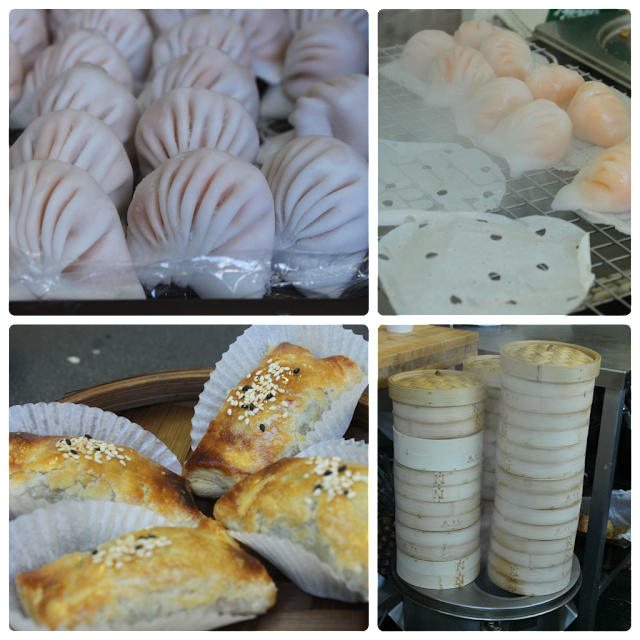 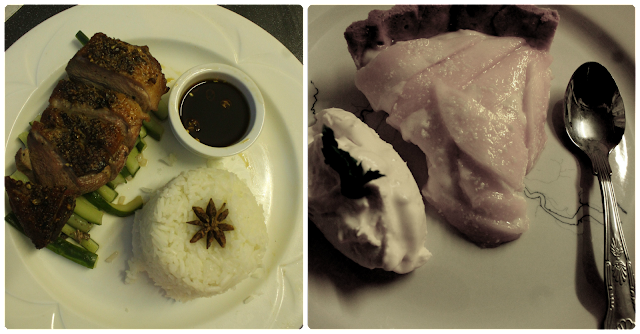