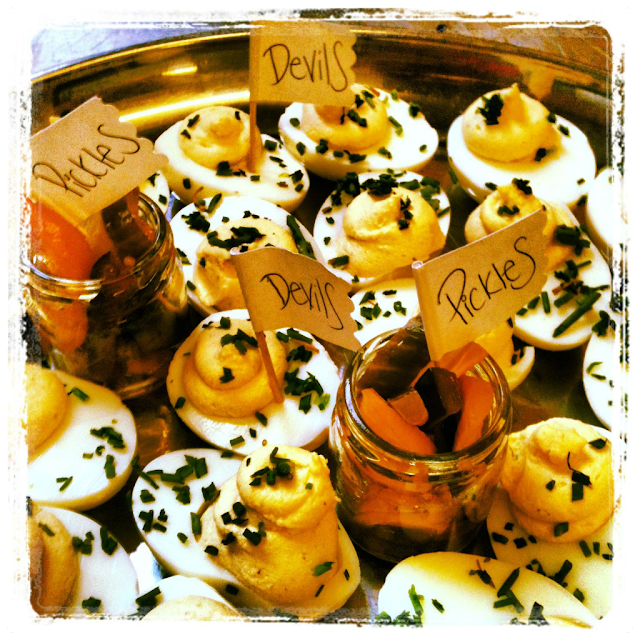 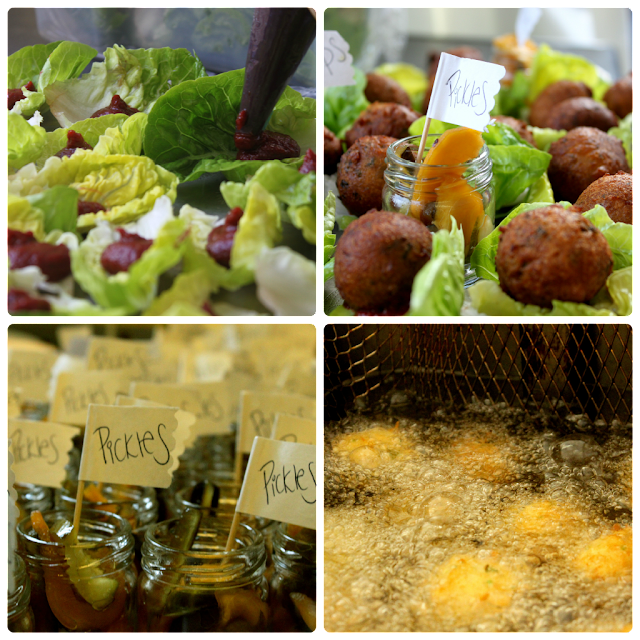 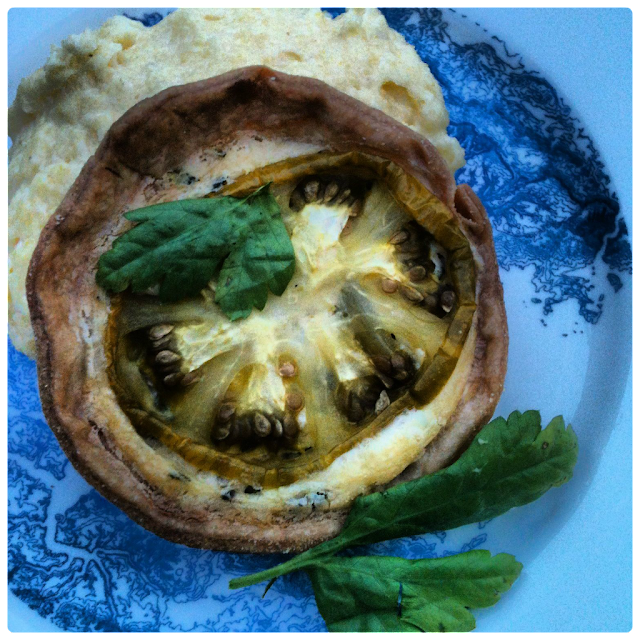 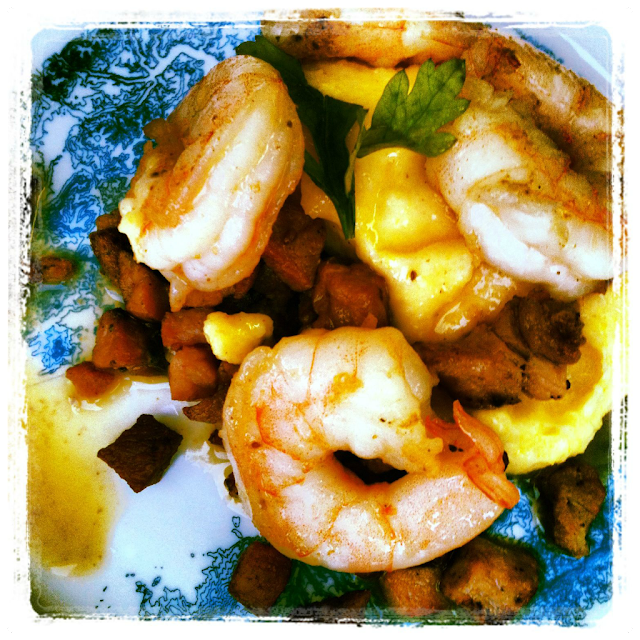 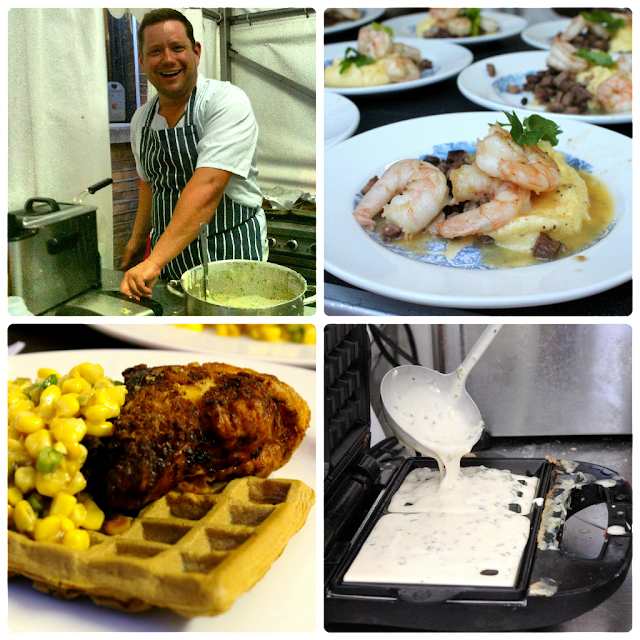 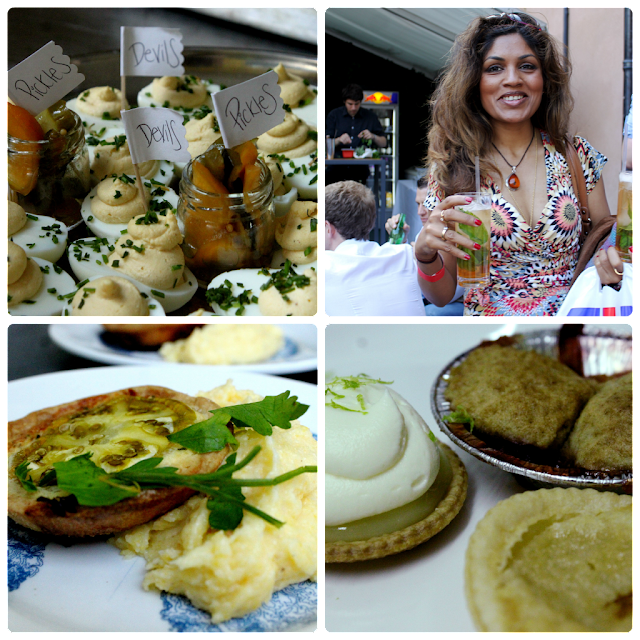 Scott Baker is adorable, everyone fell in love with him on the day that he guest-cheffed for Global Feast. He spent yesterday standing over a hot fryer with his jeans halfway down his rear end! He first came to public attention when he competed against Thomasina Miers in Masterchef a few years ago. Thomasina went on to win the competition but Scott left his job in IT and has been working in food full-time ever since. Three years ago he started Kooky Bakes which sells every weekend at markets like Eat St and Sunday UpMarket in Brick lane as well as Selfridges. Now he’s starting a supper club to promote North American cooking, southern style @theunitedplates. Judging from last night, it should be very successful.
As readers of my blog will know, I love some down home southern country cookin’ (yes you must leave the ‘n’ off everytime you cook southern, in fact, even as I’m writing this, in my head, I’m speaking in a Scarlett O’Hara accent). I’ve done Elvis nights and Dolly Parton nights. Scott was the one that told me about the heavenly combination of butter and maple syrup, whipped together and spread unctuously on corn bread. He did this again last night, serving bowls of melted maple syrup butter, for guests to ladle over their authentic Southern fried chicken.

Scott was born in Georgia, the peach state, also famous for it’s pecans and peanuts. Georgia was an original confederate state which had a large African-American slave population up until the civil war. This black population and their foodways from Africa influenced southern cuisine; native American culture in the use of corn (grits and cornbread) as well as Caribbean and Creole populations also play a part in the formation of typical southern food. 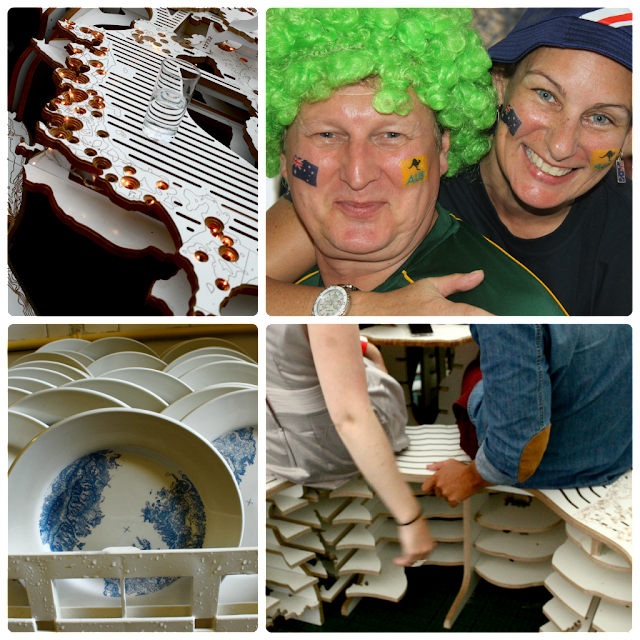