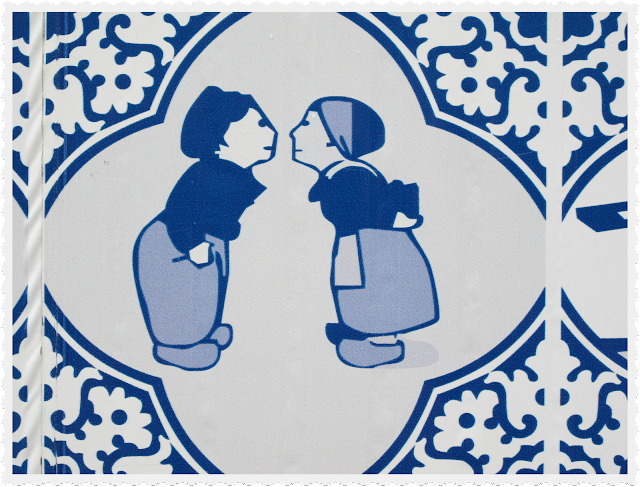 Holland contains the worlds tallest people. In my hotel, the shower was fixed so high, the water had virtually evaporated to a mere sprinkle by the time it got to me, a little English/Italian hobbit.  On my arrival, looking for somewhere to hang my clothes, I concluded that, strangely, there was nowhere. Later that night in bed, gazing upwards, I noted a lofty clothes rail with hangers, only inches from the ceiling. I would have needed a small stepladder to use it. The bathroom mirrors, the usual culprit of irritations to the vertically challenged, were at a normal height, I could actually see my face reflected back at me, rather than just the top of my head. “Ah yes” said the hotel’s events manager “we lowered those, but now our Dutch customers are complaining they have to stoop to look in the mirror”.
Fabled as a land of giants wearing clogs, the lowlands were bathed in a opalescent Vermeer light so thick that my flight was delayed. I was invited to the Dutch cookbook awards, now in it’s sixth year, organised by Fusina Verloop, to talk about my book Supper Club; recipes and notes from the Underground Restaurant to be published in Dutch on November 16th.
The event took place in Eindhoven, a couple of hours away from Amsterdam at the stunning location of an old Phillips factory, where there is now a fashionable restaurant called Radio Royaal. This building has been beautifully converted, retaining machinery and architectural details, furnished with vintage bric-a-brac and a chessboard tiled floor, like a large scale Dutch interior.

I was joined by Terry Hope Romero, vegan cookbook author of many titles, one of the best known is ‘Vegan cupcakes take over the world’ who gave a demonstration of how to make vegan pumpkin cheesecake. Also a Swiss Italian chef, Pietro Leeman who must be the only Hare Krishna Michelin-starred chef in the world,  talked about his vegetarian cookbook. Vegan and Vegetarian food are still fairly new in Holland so there was an emphasis on authors that specialise in this type of cuisine. We were interviewed by a Dutch chef and illustrator, Yvette Van Boven, author of gorgeous cook book series ‘Home Made’, now available in English, but as there was only one mike, it ended up in a comic struggle of who could grab the mike longest. I think I won.