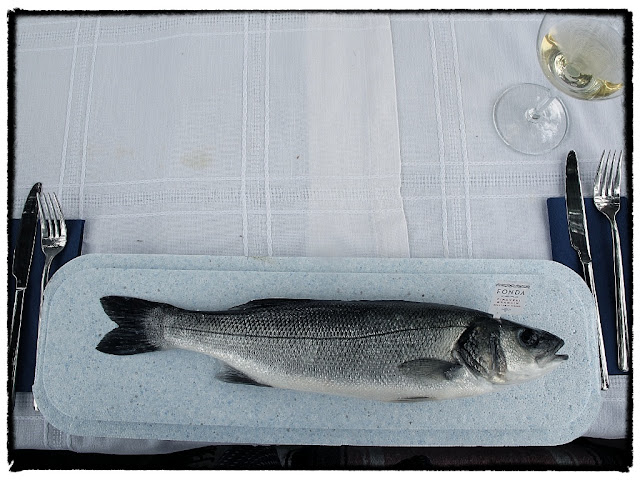 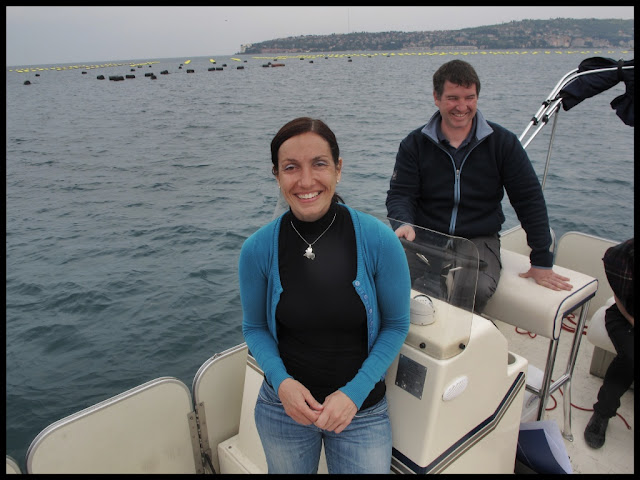 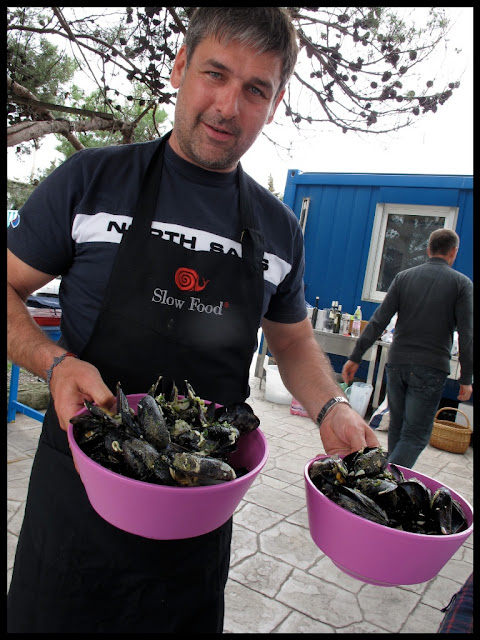 Aquaculture, that is fish farms, have a bad name. But Fonda, created ten years ago by a family of Slovenian micro-biologists, have four ‘fields’ (marked by coloured buoys) in the Northern Adriatic sea, in the bay of Piran, where vicious sea bass are grown carefully.
Sea bass are old old fish, living from 50 to 100 years. When you buy a large one, you are basically eating an OAP. It takes seven months for a seabass to grow six grams. They grow slowly.
A salmon, by comparison, only lives seven or eight years.
The Adriatic sea, which has a unique ‘continental’ character, where temperature fluctuates seasonally, is expensive and best for fish, especially the North.
Fonda sea bass are expensive compared to most aquaculture reared fish “At the beginning we mostly sold to Italy where they are accustomed to paying good prices for the best products.” The Italians eat 25 kilos of fish per person per annum. But the Portuguese eat more, over double that, more even than the Japanese.
Fonda are starting to franchise their method, starting in Croatia. Irena claims that the Croatian sea bass taste different despite being reared and fed identically. The viniculture notion of ‘terroir’ exists for sea fish too, Irena says the Croatian fish have a different texture, the sea has a different salinity.
The dad has built a reef. Big fish come to reproduce there, dolphins and sharks, outside of the netted pens.
Irena, the daughter, is not what you imagine a fish farmer to be, with a sinewy glamour.
She throws handfuls of dark brown pellets into netted areas, like playpens, where the sea bass are grown. I eat a pellet: it has 22 components including sardines, grain, soya, ashes. It tastes not bad.

As we again approach the netted pens, Irena whispers to the fish and they seemingly respond by flipping into the air “they know me, our boats” she hums in a low voice.
It suddenly occurs to me that this Irena is no ordinary woman, with her metallic blue eyelids and clothed in shades of mediterranean seawater.
“Are you a mermaid?” I blurt. The others on the boat laugh.
“My name Irena is from the word Sirena, Siren” she looks at me solemnly. “Mermaids are not nice and pretty like in Disney” she looks sad “no, they are bad. When our fisherman go out to sea and don’t return, it is because of the mermaids in the Adriatic”
At lunch I notice the cooked mussels still have their beards, little green tangles left in the shell. Irena explains “It is torture to de-beard them while they are still alive. We sell fish yes, but they are still living beings, we must respect them. It is better to cook the mussels and pull the beards off later, also it is easier. Our sea bass, we put them to sleep in freezing water before killing them” 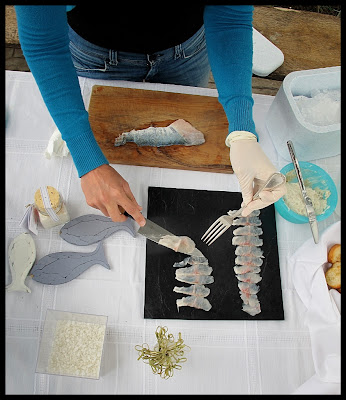 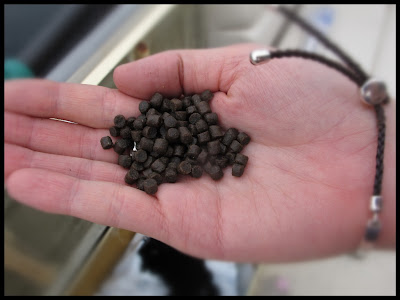