I was thrilled last night to win the Guild of Food Writers Food blog of the year award. I wore a tomato dress with a spaghetti vongole hat, both designed and made by Ruth Bennett.  I was given a sturdy egg-shaped glass vase engraved with my name. It was lovely to see the award lined up on a grand piano along with some of the other, very impressive winners, while Jay Rayner played the blues. 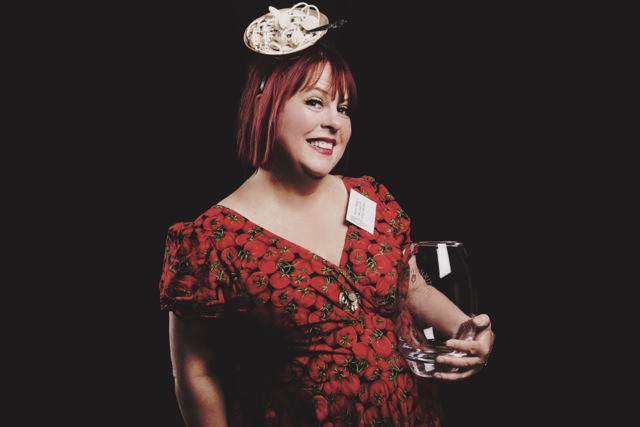 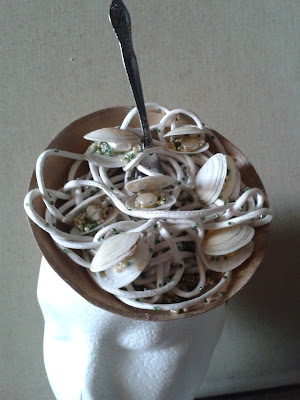 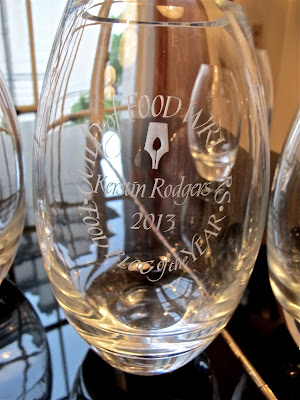 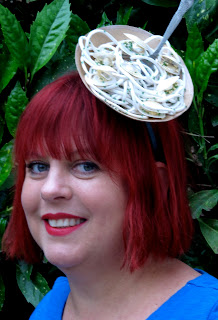 Previous Post: « Forthcoming dates at The Underground Restaurant
Next Post: Pictures from the Granny Chic tea with Rachelle Blondel »