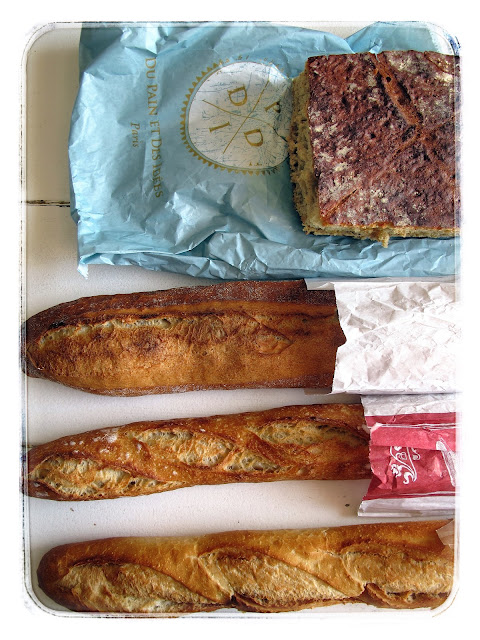 The baguette is an iconic wand of dough, symbolic of France. Commercially produced baguettes, baked from frozen, are the most widely available so you must look out for the sign ‘Artisan Boulanger’ for a baguette traditionel which lasts longer, is fermented and baked from scratch, and most importantly, tastes better. You can tell if a bread is not artisanal by the snakeskin-style raised dots on the bottom of the bread. It’s acceptable to ask for your bread ‘bien cuit’ (well baked, darker) or ‘pas trop cuit’ (not too baked, lighter in colour) and the boulanger will happily sort through the loaves to pick one to your taste.
There are more boulangeries than any other type of food shop in France. Although the number of artisan bakers is reducing each year, it is the least threatened of small businesses. The French eat more bread than any other nation but consumption is dropping: from 900g per person daily in the year 1900 to 136g today.
Here is my list of great bakeries in Paris. 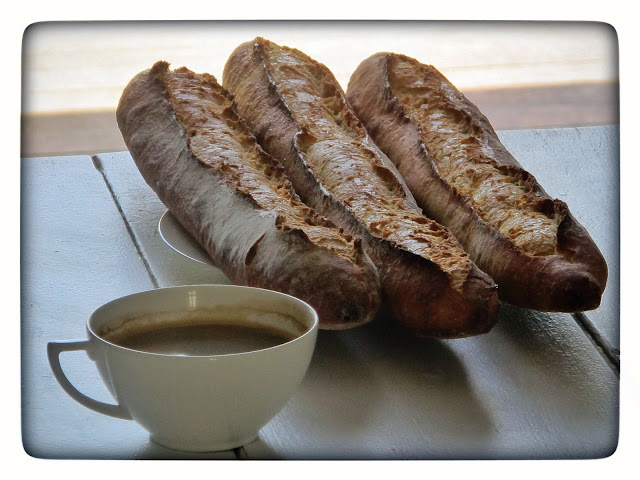 Des gateaux et du pain
63 Boulevard Pasteur
Metro: Pasteur
This chic modernist bakery with its velvet drapes rather suggests a funeral parlour. Their baguette tradition, which I tucked, still warm, under my arm, was wider than the classic but had a crispy crust, a chewy inside and was still good the day after. 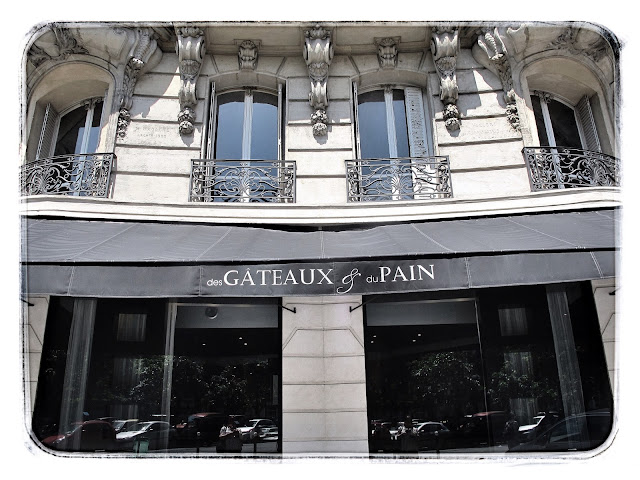 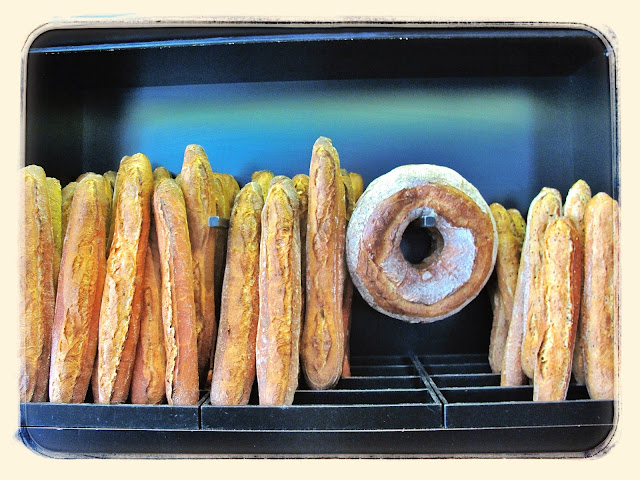 Au paradis du gourmet
159 Rue Raymond Losserand
Paris 14th arrondissement
Metro: Plaisance
Ridha Khadher, pictured below, won this years first prize in the Meilleur Baguette de Paris competition out of 152 entries. Another 52 entries were rejected because they didn’t adhere to the strict rules: the baguette must be between 55 and 65 cms long, weigh between 250 and 300g, contain 18g of salt per kilo (not 18%). 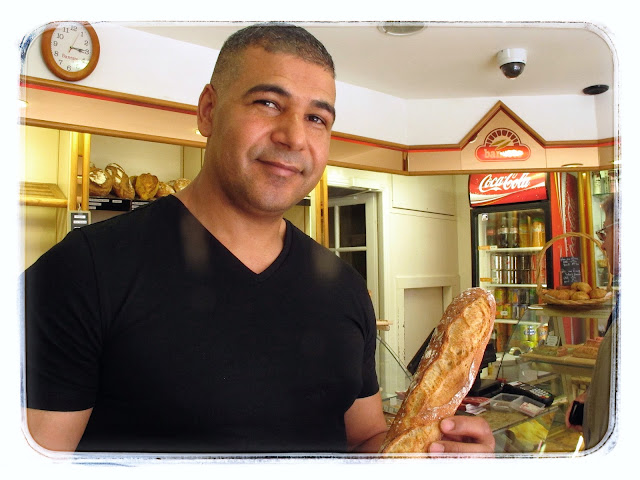 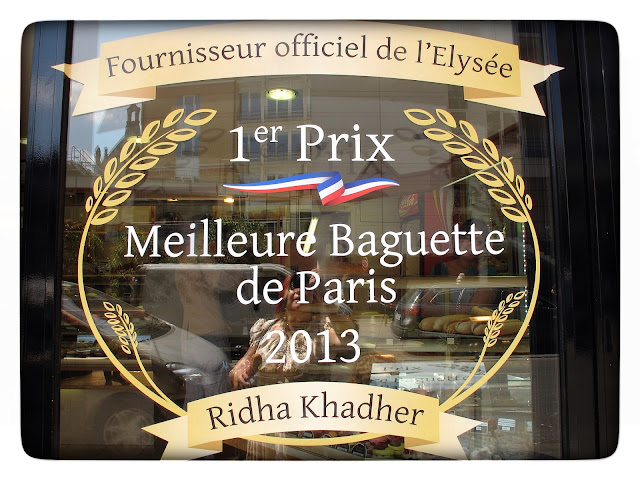 Du pain et des idees
34 Rue Yves Toudic
Paris 10th arrondissement
Metro: Jacques Bonsargeant
I was too late to try their baguette so I bought a half of the famous ‘Pain des Amis’ a smoky caramel pavé of a loaf. It lasts for days, has an open, almost cakey texture but tastes like good slow-risen bread. This beautiful boulangerie has queues out of the door. 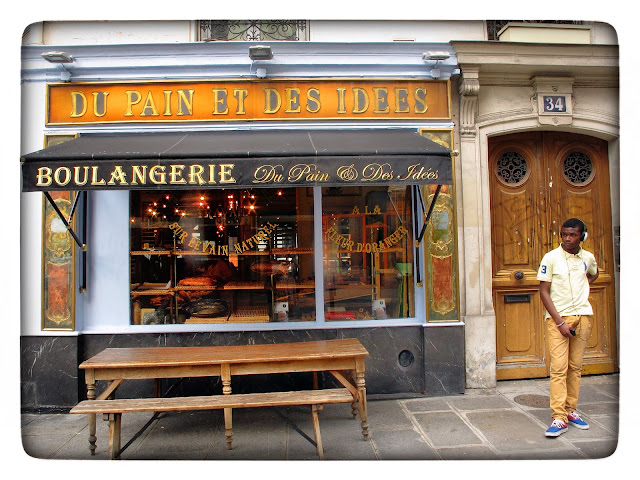 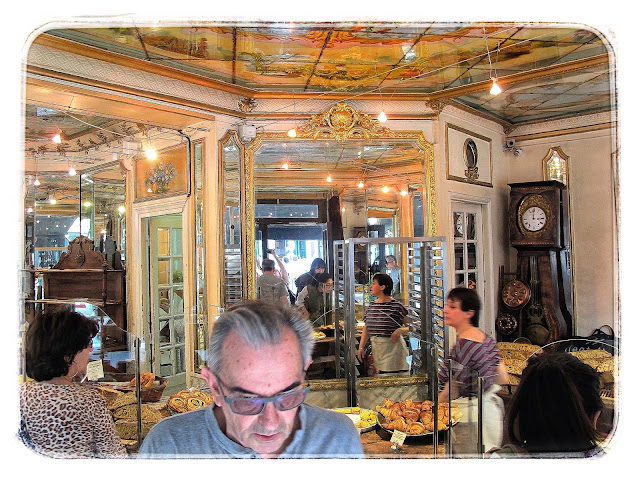 Gontron Cherrier
Several branches
Gontron Cherrier, for this is his name, is one of the most media cool and handsome bakers right now. Apart from a fantastic baguette traditionel, he also bakes a unusual squid ink black baguette. 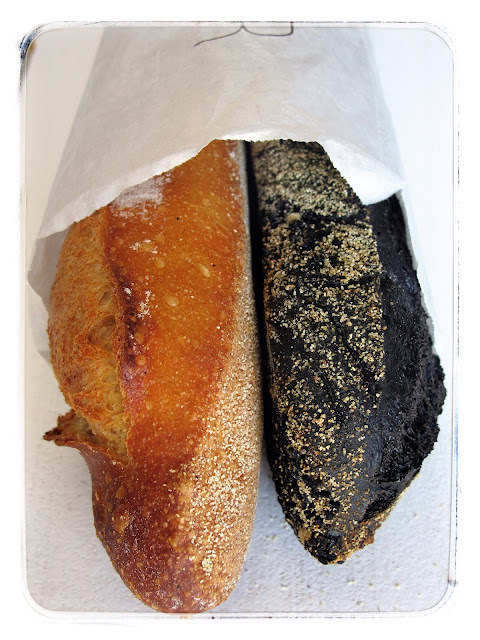 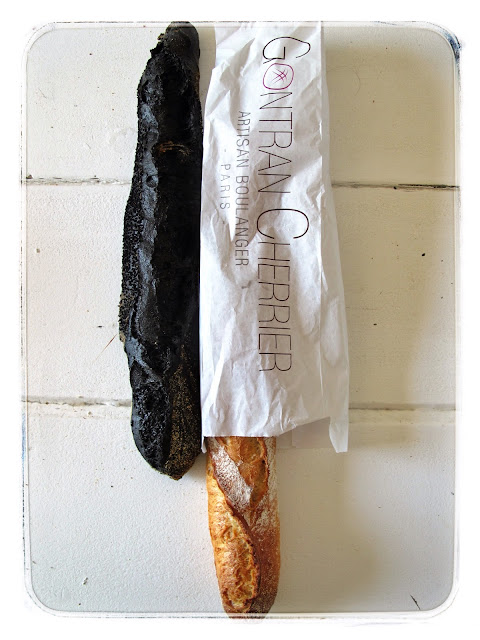 A la flute gana
226 Rue des Pyrenees
20th arrondissement
Metro: Gambetta
This was my old haunt when I lived in the 20th arrondissement. Baked to a secret recipe by the Ganachaud family, they have 4 shops and 290 licensed outlets all over France. Using a poolish fermentation technique, this chewy, creamy sourdough baguette traditionel remains my favourite bread in Paris.
Thanks to Trish Deseine for additional help with this list. She will be bringing out the ultimate food guide, The Paris Gourmet, her personal notebook of addresses, of Paris this Autumn. 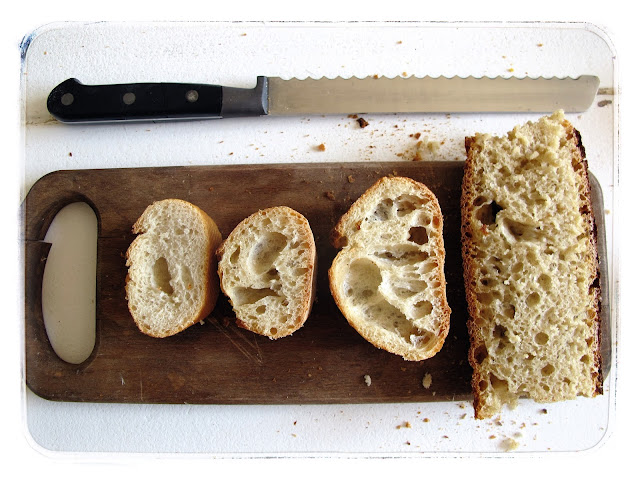