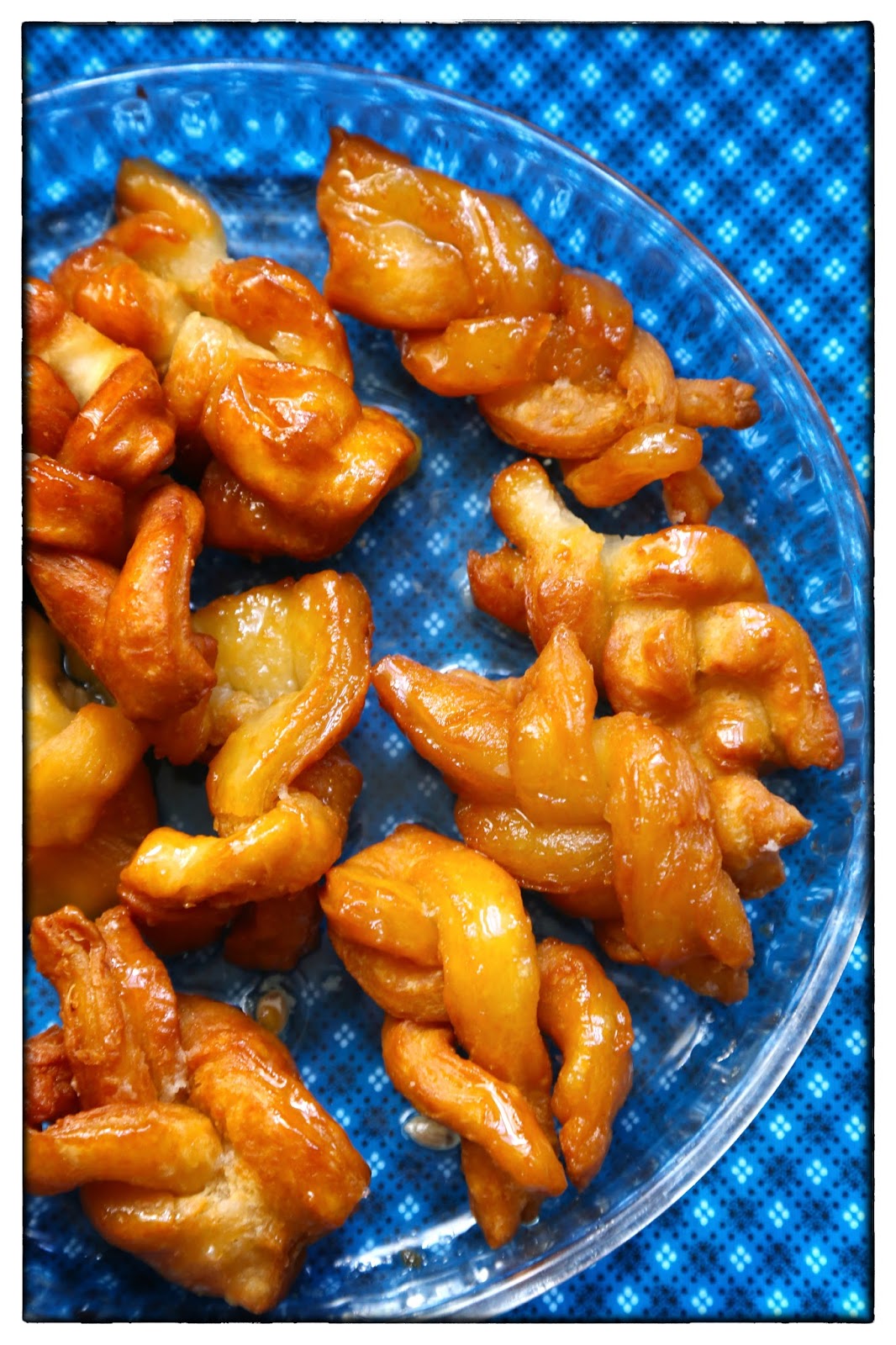 My trip to South Africa in February led to a discovery of a whole new cuisine, Afrikaans food, which is a melting pot of Indonesian, Dutch, British, French, Indian, Xhosa, Zulu, Bantu, Chinese and rustic farm food. There is one recipe, a pastry called ‘Koeksister’, which seems particularly influenced by the Indian dessert, Gulab Jamun, a syrupy pastry. It’s so sweet, but so addictive.
The Cape Malays have their own version, pronounced slightly differently…a koe’sister…which veers more towards a classic doughnut, which is then dusted with dessicated coconut. I did ask advice from the blogging communities’ own CookSister, Jeanne Horak-Druiff, who is based in the UK but originally comes from South Africa. She is the longest running ‘British’ food blogger, starting in 2004. She probably had to code her own blogposts back then!
My recipe for the classic Afrikaans Koeksister can be found over at lovefood.com 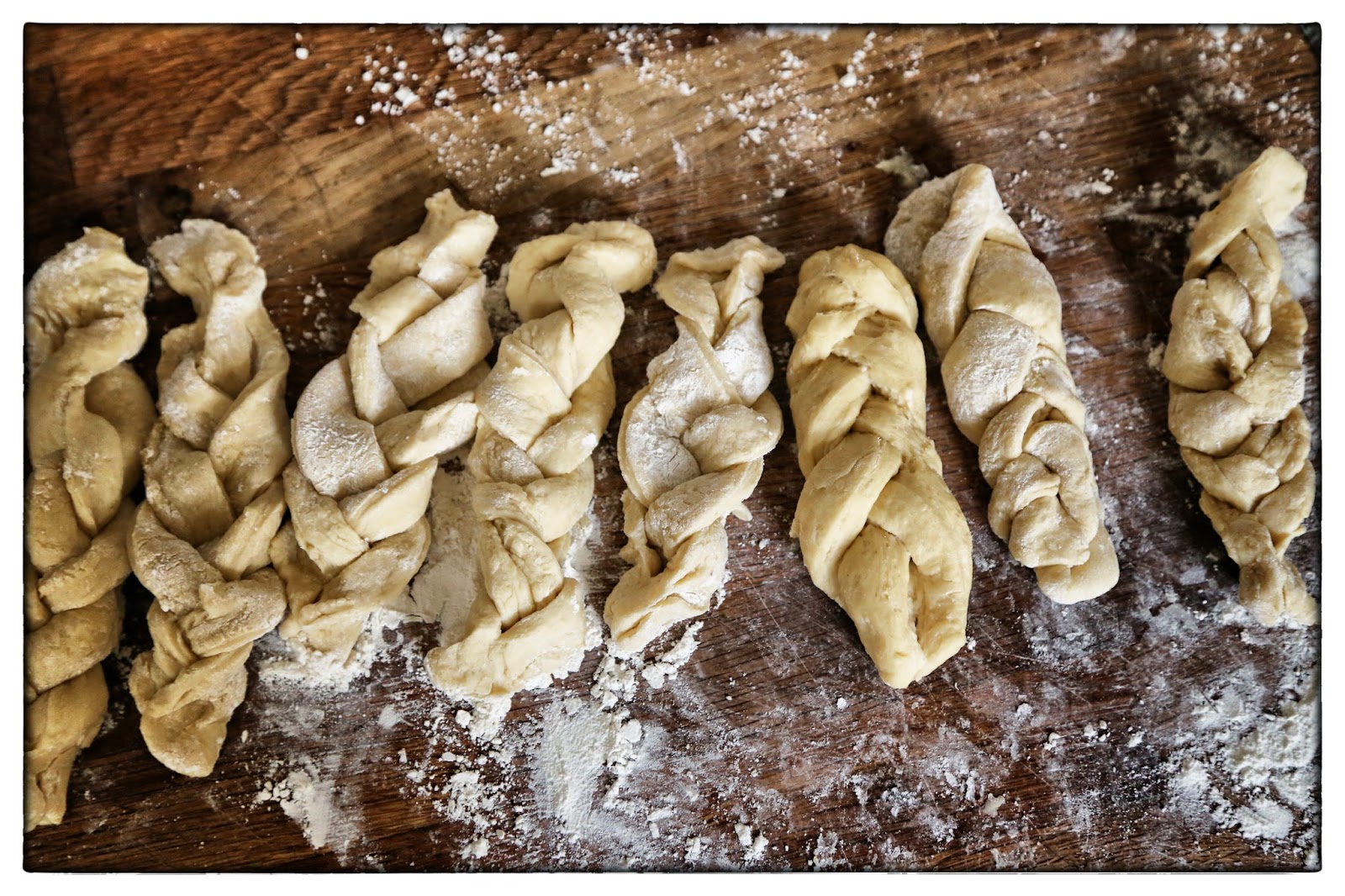 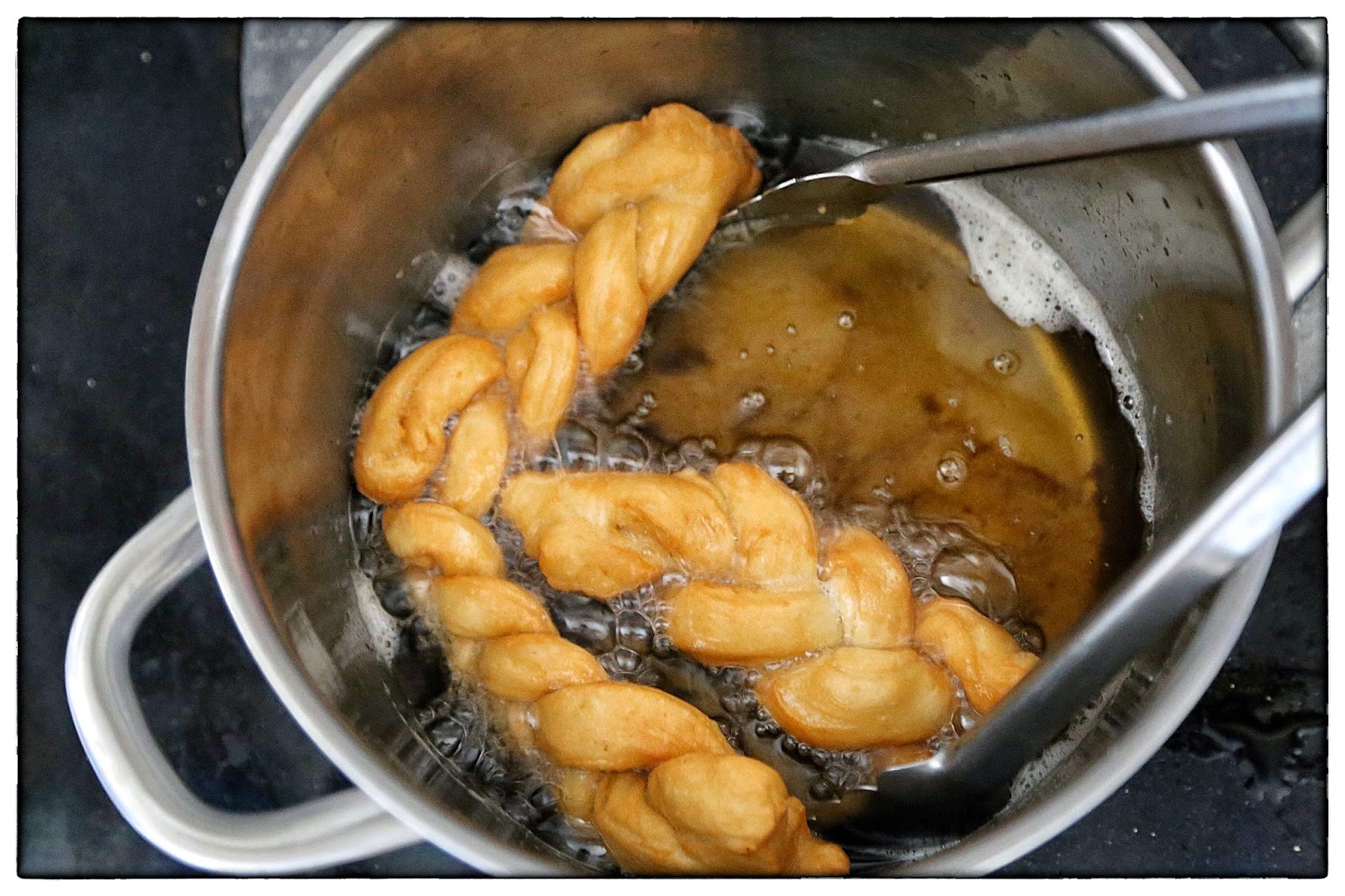