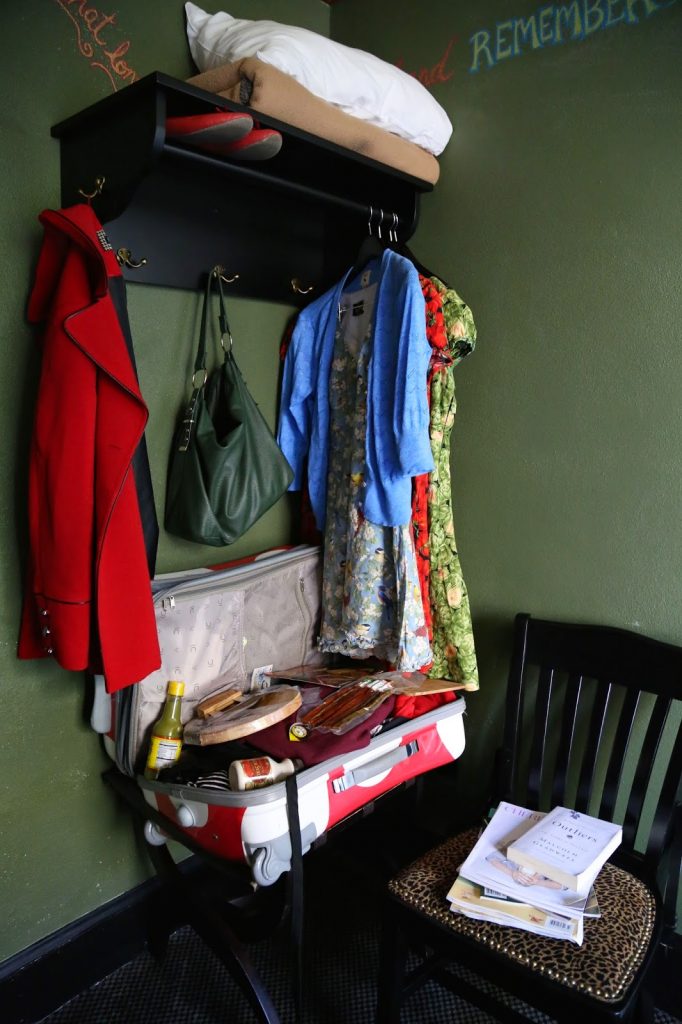 I love staying in hotels, I like the non-commitment of it. I love to explore the room, the features, the amenities, the hospitality, the view, the local surroundings, the fact that for once I’m not the one doing the cleaning. But some things do irritate me and here is a quick list.

What drives you crazy about hotels? What do you like to see in a hotel?